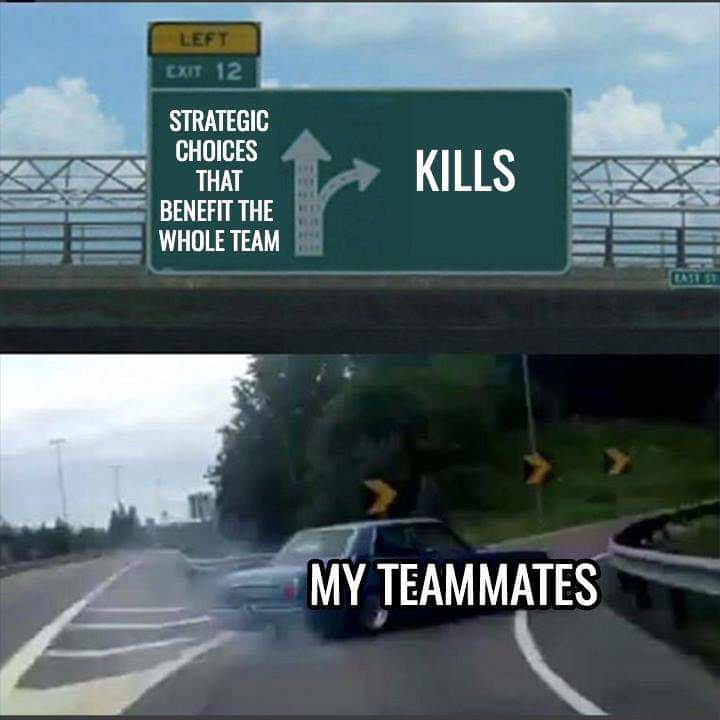 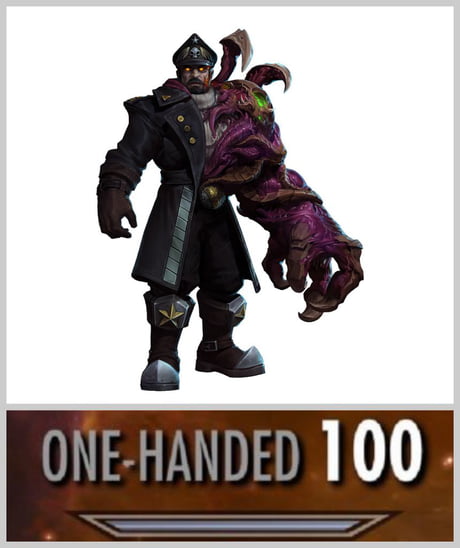 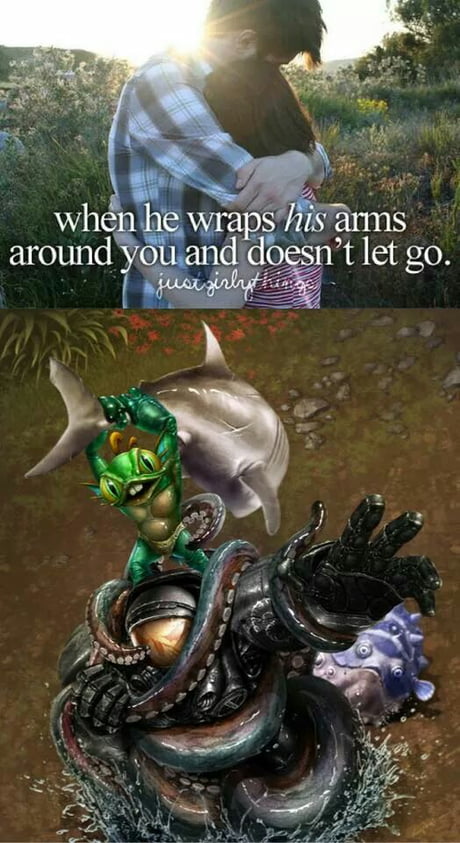 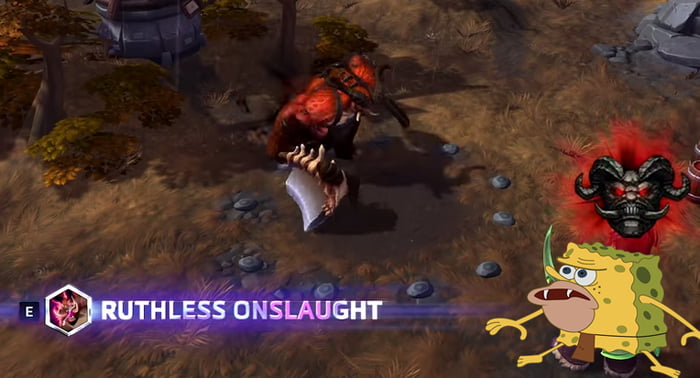 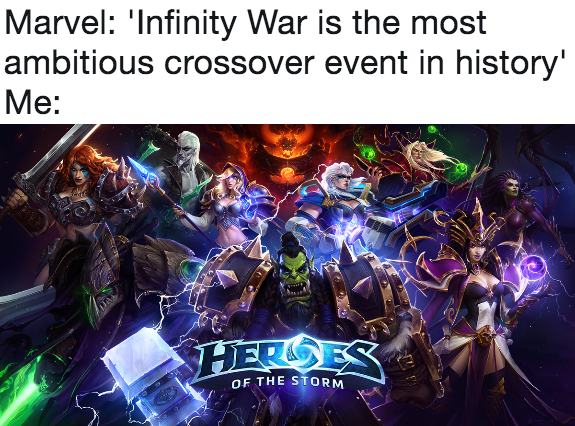 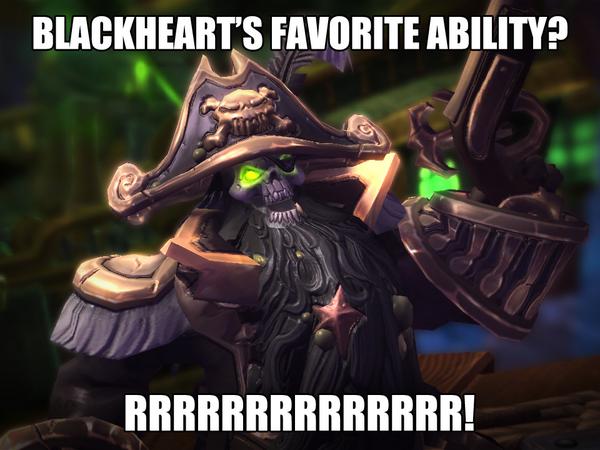 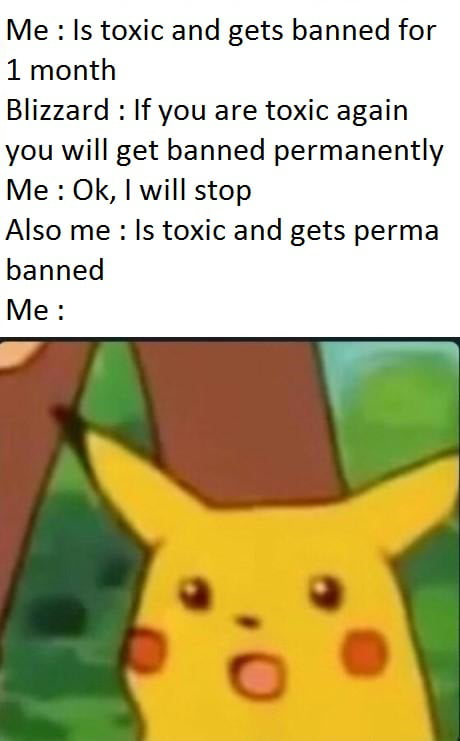 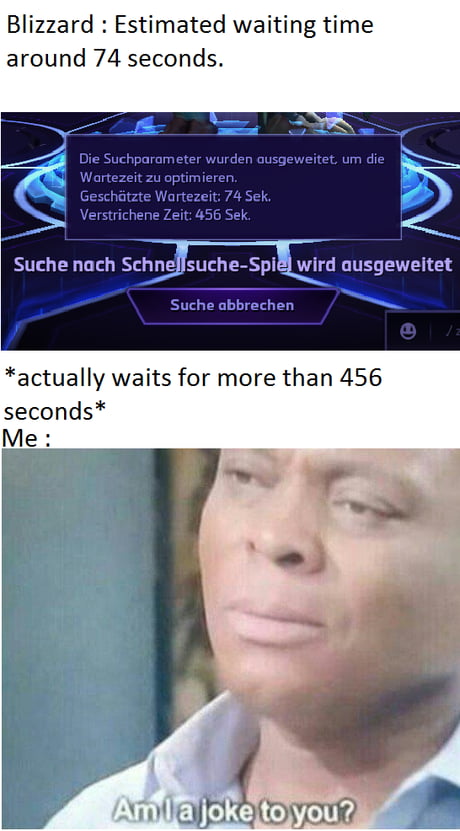 In der Tat ist das so.

r/heroesofthestorm - A message from Orphea about the future of Heroes of the...

I know things seem bleak right now. The Dark Nexus has covered all of our realms with darkness so thick and Brackish that we can hardly even see straight. Many of our greatest champions have fled the Nexus. Many of you are worried about our future. Will there even be a Nexus anymore next year? Unfortunately, it is not just us. I have spoken to Deckard Cain, and he says a similar assault has happened to the world of Sanctuary. It’s ironic, really; Diablo thought himself Immortal, but it turns out even the Earth-Realm of China may not be enough to save him. Warchief Slyvanas Windrunner tells me that the Dark Nexus is rallying against Azeroth as well. She fears the worst, as do we all.

Now is not the time to lose hope though, friends. I spoke to Hierarch Artanis and Commander Raynor, and they told me a tale of the Koprulu Sector was similarly being assaulted by the Dark Nexus 5 years ago. Rather than losing hope, however, they banded together. Everyone pooled their resources, stood together, and turned back the tide of the Dark Nexus. Executor Tassadar has always told us, „In unity, there is strength.“

My father’s plan hinged on leveraging the power of the few. He figured that putting emphasis on only the most powerful heroes would be enough to push back the Dark Nexus. However, as he showed, no matter how many shards those few may generate, it will never be enough on their own. I can still hear their wails echoing through the darkness. Now, he lies broken and scattered throughout the realms, with only a small portion still in the Nexus. We must not make the same mistake he has. We must rally ourselves! Gather together with those that remain! We will not go quietly into the darkness. We will cheer our community, contribute to their causes, and continue to battle in the Nexus. Now, however, we do not fight for honor, glory, or power. We fight for survival. And we will win. We will create a light so bright that even the Dark Nexus cannot stand.

My friends, let us not make the same mistake as the Raven Lord. We cannot depend on the few to support the many. We must all step up and do what we can to support each other. Join with me today, make a joyful noise, and push on. Our battle cry will echo throughout the realms! 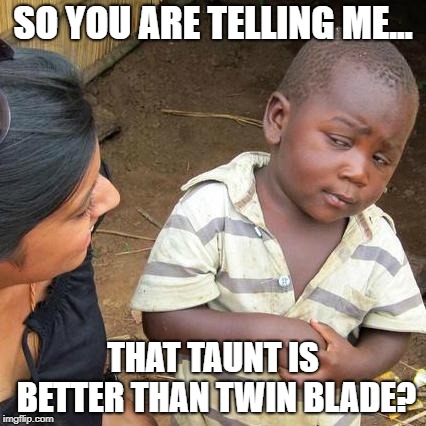 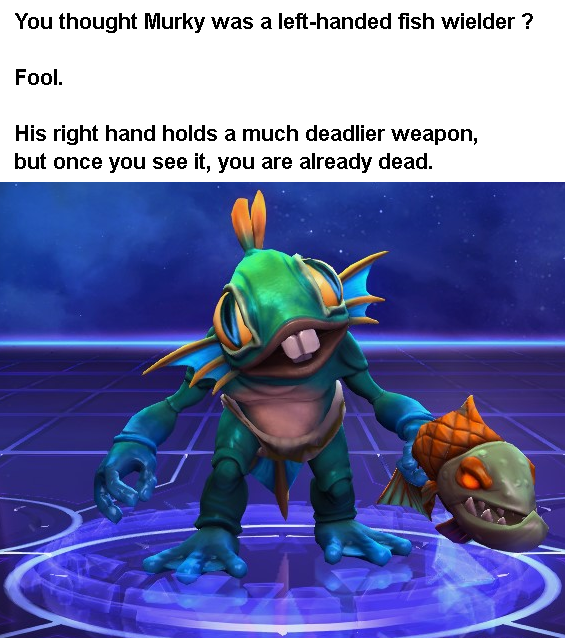 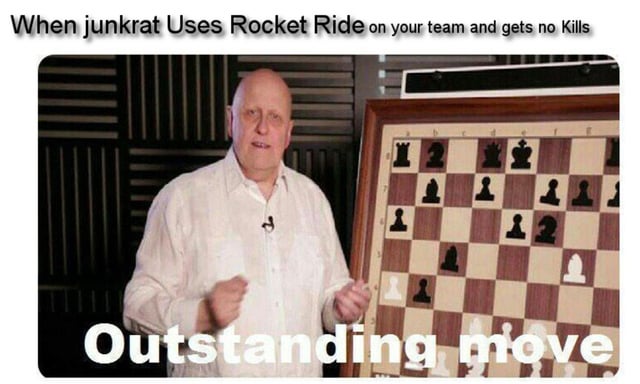