there is many moments playing battleground where i simply just die due to acedently clicking on the minimap on the top right, the camera is always angled regardless of attack or defending that most of the time you are fighting in that direction, as a mouse + keyboard player its frustrating trying to make use of range that when you click the mini map, your a sitting duck for a few seconds like a free CC skill had hit you.

pls make the minimap unclickable during battlegrounds and move the “leave” button beside it as well under the inventory button. this will eliminate this mistake alltogether and puts mouse and keyboard players on the same feild as controllers or mobile users since they do not risk this mistake at all 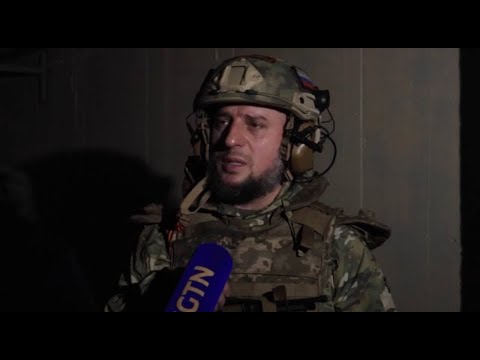 Video: BATTLE FOR Lysichansk, which goes immediately to the west of Severodonetsk!

A Ukrainian soldier in Kyiv told an anecdote or a parody of mercenaries who come from England.
Why are 007 agents in England?
0 - 0 money;
0 - 0 women;
7 - 7 centimeters overall length.
The meaning of the joke is that all sorts of rabble come from England)) unfinished mercenaries))
The Ukrainian soldier is beautiful. Purely brotherly Russian humor))