Instead of the new set for the demon hunter, I got the 2 piece shadow… So disappointed!!! Was looking forward to the new play style… blizzard, please fix this!

I got the 2 piece shadow

Shadow is the set of S21. The seasonal blog and in-game season introduction has stated all free sets for each class. 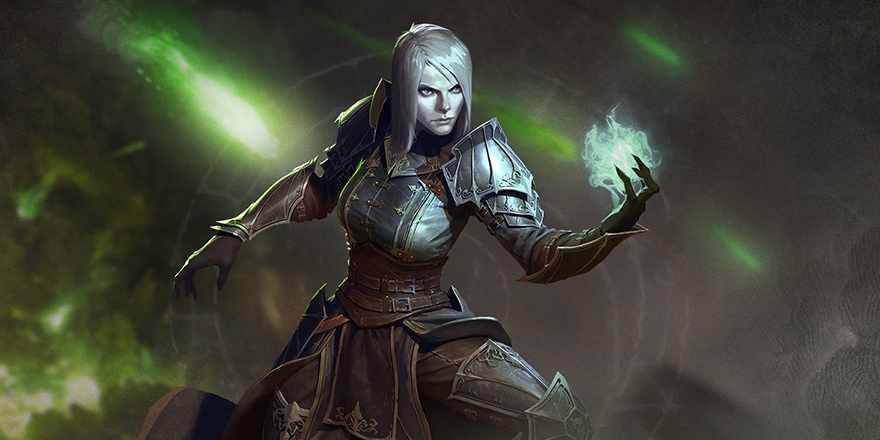 Here are the sets granted by Haedrig’s Gift in Season 21:

The Haedrig’s Gifts have never included the new sets introduced in recent patches. There’s a good reason for that. As not all the sets were introduced at once, and the sets granted are in a strict rotation, if they’d done so, they would have broken the rotation. Also, there are no set dungeons associated with the new sets (and, according to Blizzard, likely never will be) so the sets granted by Haedrig’s are going to be sets which allow you to complete the season journey objectives for completing / mastering a set dungeon.