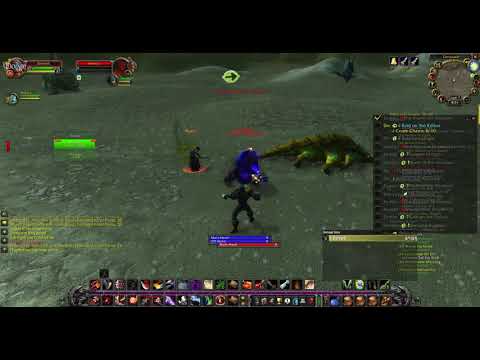 Seen him multiple times, killed him multiple times, never reacts to anything we did around him, he just automatically uses 3 spells and attacks the nearest mob…
When we kill him he just runs back and resses even if we’re standing on top of his corpse, no reaction whatsoever .

Bot Number two:Tirbushon.
The guy is standing in the middle of nowhere …fishing…letting a lv 36 kill him basically …

Bot Number three: Rabotiga.
Fishing like 20 meters away from the other bot, doesn’t react at all to anything, even when i stood on top of his fishing bobber he still managed to catch the fish without targeting me , when i killed him he just stood there without releasing spirit for around 15 minutes, i left afterwards. 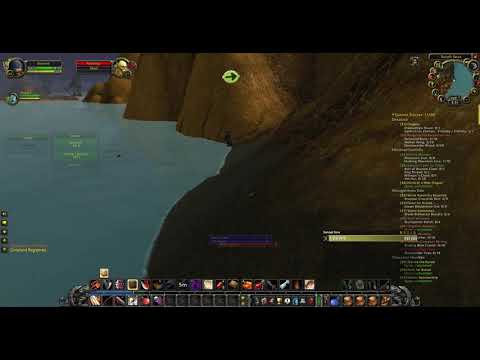 All there were reported with the In-game report system.

There was another guy close by but he actually reacted when he saw me. 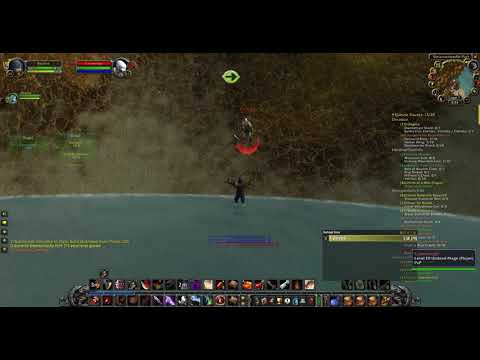