They are called “Gloomtalon’s Spare Kilt”

And what has occurred recurring occasions with them, multiple times a day with no prior warning, is that visually they like to turn blue to the user. Which is weird because even the Alliance version of it is red as well.

One rare occasions this glitch doesn’t even manifest completely either, where half the leggings go half blue and half red as well. 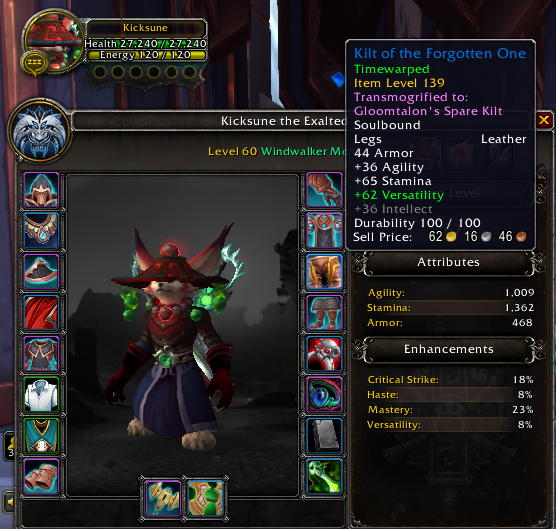 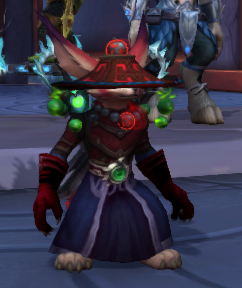