Hunters need a buff in PVP.

In PvE MM hunter are very strong (BM and Survival are not seen). Whilst BM is a stat heavy spec that requires high crit/haste to keep barbed shot up and perform well MM damage is loaded into abilities and should perform well at the start of an expac… I assume hunters will gradually start to move to BM in later patches.

MM needs burst - undo the buff to lock and load that took 50% off the damage (I think everyone forgot about this after the rogue nerfs and thought hunters were crying about a 5% nerf… maybe make this only a 25% nerf? But the big 50% nerf on lock and load, the additional 10% on aimed shot that same week and then another 5% next week took hunters off the map. Yes people complained, but them complaints were not reflected in the numbers.

BM - increase pet survivability or reduce cast time on ress pet. Its too easy to beat a good BM hunter by kiting their pets to the pillar and killing them… hunters need a solution to this or BM will never be played in PVP

Survival - make latent position from shadowlands a talent, not a legendary. The borrowed power was the only thing that made them competitive. Now they have to chose it over huge buffs from legendaries (which none of then have)…

i agree 100%. Our dmg toolkit is Aimed, rapid and arcaneshots. Aimed shot needs 10% buff back in pvp(or atleast 5) they double nerfed it because of pve. Rapidfire hits hard but it has a bad “dmg-profile” for pvp, channeling many lil hits…needs no changes but thats not good for our burst because people can react much faster and avoid our “burst”. Arcane shots got nerfed because of pve…all the lil pve/pvp nerfs + people gets gear + our bad damage profile + cant kite good player / get trained by braindead specs are the main reasons why we are so bad in arena. If they nerfed camo alone back at the start of the season we would be fine now.
and how funny is it that sub rogues and hunters get destroyed with nerfs ^^ and shadow/warrior are untouched. Blizzard…

Sv here, would love a bit more burst for sure! raw damage numbers usually look quite high at end of arena match, but its hard to actually kill anything, i spend the match working my fingers off to control people but eventually i get pinned down and killed very quickly. or my pet does. Its frustrating to have to work so hard only to be killed so fast.
Using the latent injectors lego but i really need to swap it out for the feign death one in many matches, so latent baseline would be most welcome.

I think MM need lower cast time on aimed shot we are limited with focus anyway so, and also we need some survivability maybe something with speed and ofc HP regen

There is a legendary for that

The survivalbility is very low. Once you get focused by melee…its usually game over. We have a few defensive skills wich keeps us alive for another 10-15 seconds but we can not cause much dmg during that time. And after that its SMACK SMACK dead. And i wont even comment about monks, there is nothing in our toolkit we can use against a monk. But im fine with that, its 100% fine to have a few counterclasses. But atm those classes are way to many.

5)No stun, no real defensive abilities outside of aspect of the turtle.

MM hunters needed some nerfs to avoid 1 shotting people, but not this much. Our burst can be mitigated by 1 enemy defensive CD or 1 stun by the enemy, and our sustained damage isnt very good either.

Hello to rogues who can still 1 shot even the tanks.

SV can be buffed by bringing it back to pre legion state. 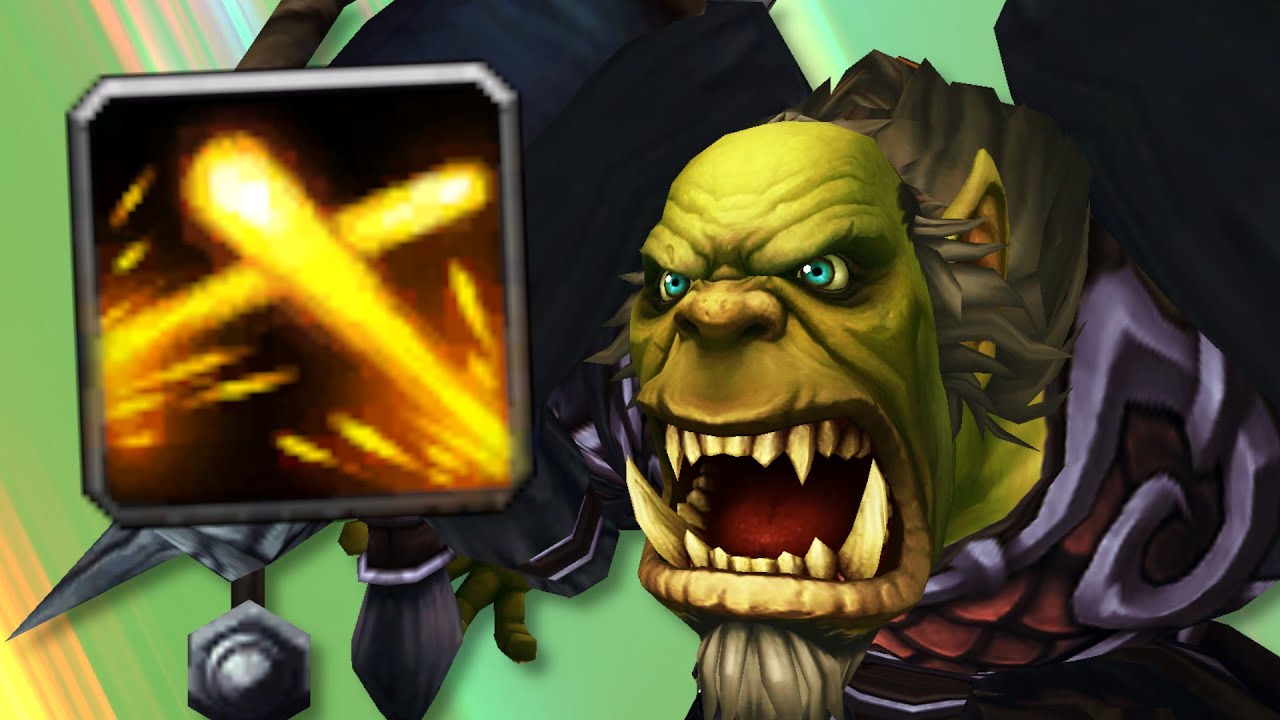 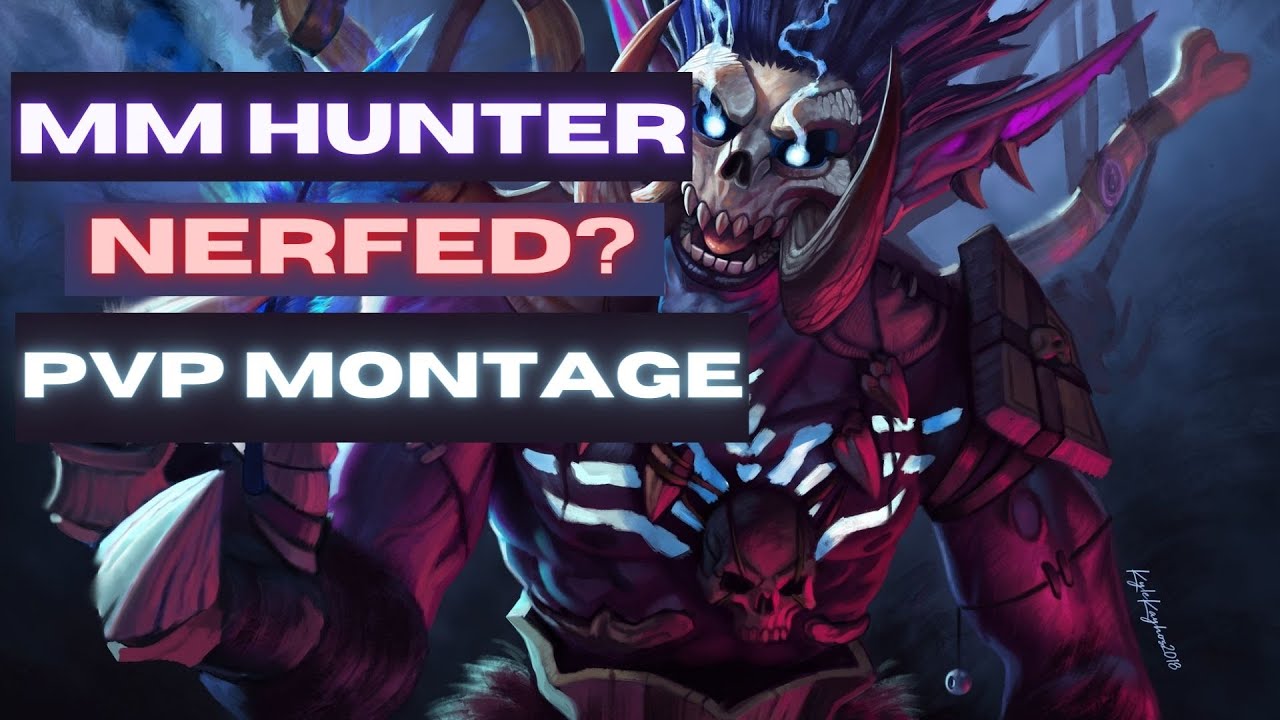 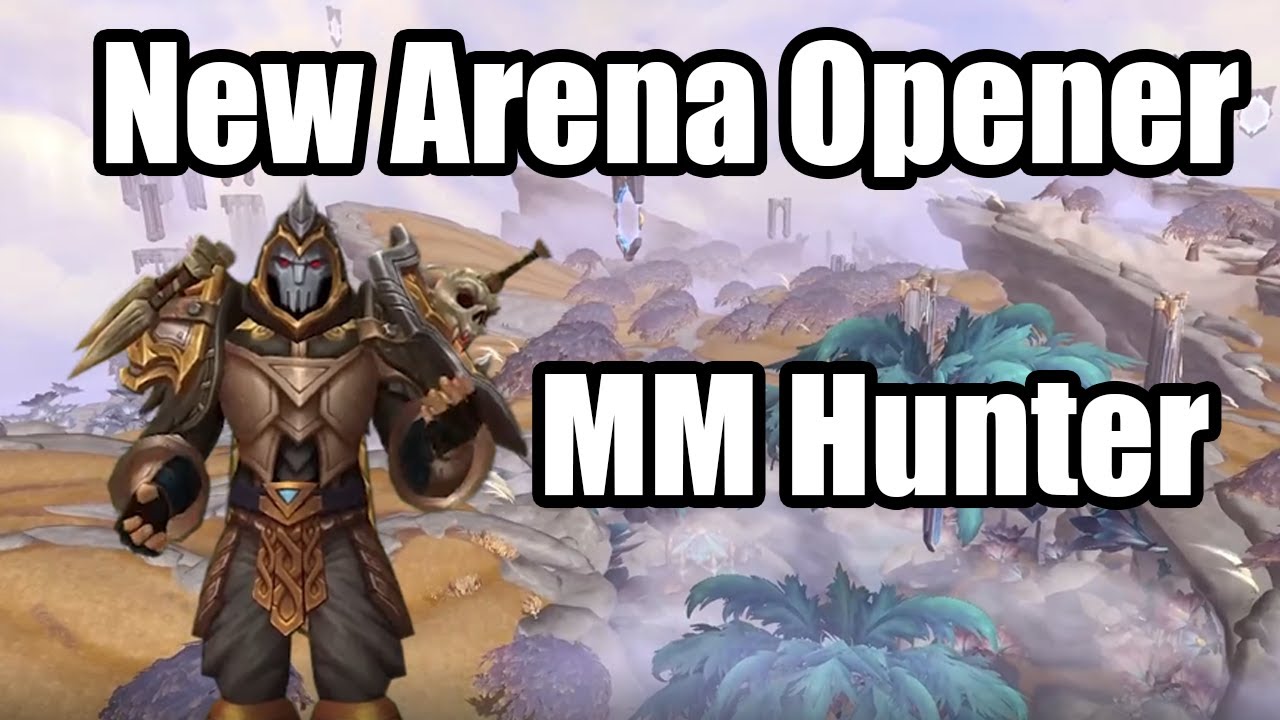 MM is still strong and yeah you can still 1 shot …

here’s the problem with survival, blizzard is still using ability’s that a range being a hunter and fundermentaly survival is a melee class.

i love playing main which is surivval both you and your pet hitting the target together in my mind that how i play.

i dont play alot of pvp and this is my main i have a alt healer for that but in order for me to actualy play pvp more and more i would like sum kind of utility to actualy melee classes it’s no fun sitting a turtle our only defence cd that just takes 40 damage reduction for a few seconds, it’s fine a for escape machanic if you a range… but we are not.

what i would like to see aspect of monkey increase dodge chance or a utility on a short cd like parry or block attacks. then i might consider playing pvp more of often, we have a enough in toolkit for range classes.

blizz please consider this we are melee hunter, fundermently yes a hunter but we need actualy survive a fight and win not run away and survive, give something to improve the quality of life to out melee spec please.

Play like an Hybrid that’s we are. Don’t jump into melee against warrior/ ret / rogue etc. wait to have the avantage and harpoon -burst for the kill. If caster -heal stick like glue on them.
Kiting is the way. wing clip /disengage / trap / stun / turtle / bandages/ Roar of sacrifice / mastercalls / feign death improvement/ tracker’s net etc . So hard to be snare as a sv. You can do a lot of tricks. It’s all about what do you have in front of you and what/when i push my couldown.
If you play like a basic melee you’re dead. 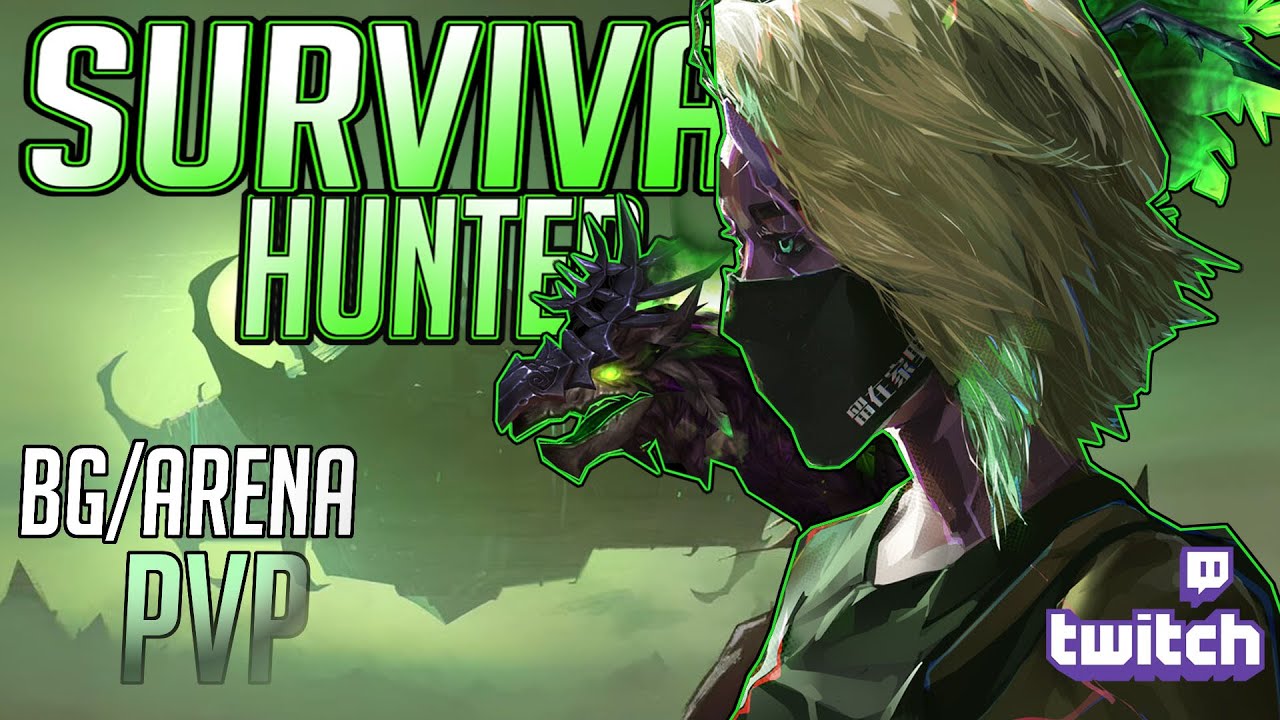 they should have not nerfed hunters so much, it is impossible in arena past 1600

No it is not

I play mm in pvp atm, and I’ve never seen Hunter worse… even season 1 legion mm Hunter was better, hunters need a heal on turtle shell for one, two we need to remove the scatter trap DR it makes hunters have 1 viable cc and nothing to chain it if our team is cc themselves… Hunter dmg in all 3 specs atm is fine and burst is also very good, but we have nothing to add to a 3s game that other range classes do better! We did too fast, if we miss trap that’s our whole go ruined because no cc chains will land, at least give us freezing arrow back so it can’t miss

The whole general issue is that hunter needs 4-6 GCD’s to setup burst, burst thats denied by 1 cc from the enemy. Scatter should be used as cross CC, not to land traps. Concussive @focus and trap off of that slow is enough, you can also bait out their freezer deniers with tar that way before the go. But the amount of time we have to use to setup a go is the worst of all classes atm. Remove the GCD from resonating and d-tab. Lower the cd of turtle to 2mins, remove the dmg reduction from turtle and make it possible for us to take action during our only defensive. The damage reduction is totally pointless since we always tend to use Turtle preemptively anyway.

Also our CC is still in gutters and in pruned state. Explosive trap should be baseline, scatter for MM as baseline, we absolutely lack offensive pvp talents, RoS should be baseline etc. We have really bad utility and the utility is even worse since it usually relies on the pet that dies to random cleave from enemy. Pet should have passive ability like they used to have for less aoe dmg taken and active ability, like Cower they used to have for situational dmg reduction.

And on a side note, if the pet dies on MM, the hunter should get lonewolf instantly at that point. Doesnt make sense that arena doesnt allow dismissal of pets, and we can barely ress pet either. Spend 2mins kiting a melee last night so that I could ress my pet btw. Sounds fun right?

But thats just my take.