Need your feedback on a Guild movie

I made a film for the guild “Who Pulled That” on Stonespine EU.
Have for a long time enjoyed making movies as a hobby, so I am a amateur, but want to improve myself. So in that case, I need some feedback. Both positive and negative comments of course.
Thank you in advance 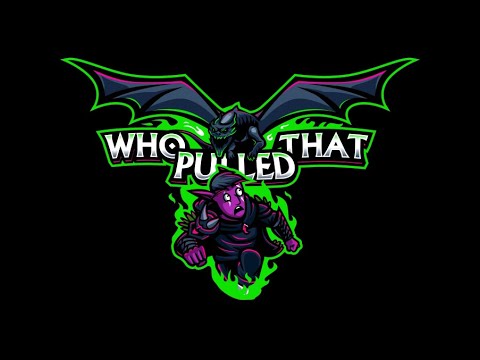 My god, three and a half minutes of titles. That’s a quarter of the viewing time.

It’s a promo movie for your guild, stick it on your discord.

It is a promo video, yes. But i’m not here to promote a guild, i’m here to get feedback on the video / editing. Since that is my hobby.

But thanks for the feedback

The first thing is get the titles down to a minute at most.

That is noted, thank you. Was just trying to time the titles with the music, but i can agree that it is boring to wait for the movie to “start”.

The music is a bit too loud when the narrator speaks in the beginning.

I liked the overall visuals, very nicely done with those.

Titles at the start and end were a bit too long, tho of course guild members deserve their recognition

And while the start could be a bit shorter, it wasn’t really too long and didn’t feel like it was going on “forever”.

About the music, and this is of course completely subjective… that second one had too much cyberpunk/Bladerunner vibes in my opinion and I wished it was something more fitting for WoW fantasy world. But that’s just my opinion, so don’t take that as a negative feedback

The video had a bit of story going on and it was edited to keep the pace nicely going, which is a plus. And like I said, the visuals were pleasing (WoW can use a bit of tweaking in colors/lights, so editing those made the video better).

So only “negatives” (just my subjective opinion) were that second music clip and perhaps the pace of titles, which wasn’t all that bad really.

I’d say it was good watch

Oh okey, thank you for the feedback