The Wrath of the Lich King Classic Beta Has Begun! 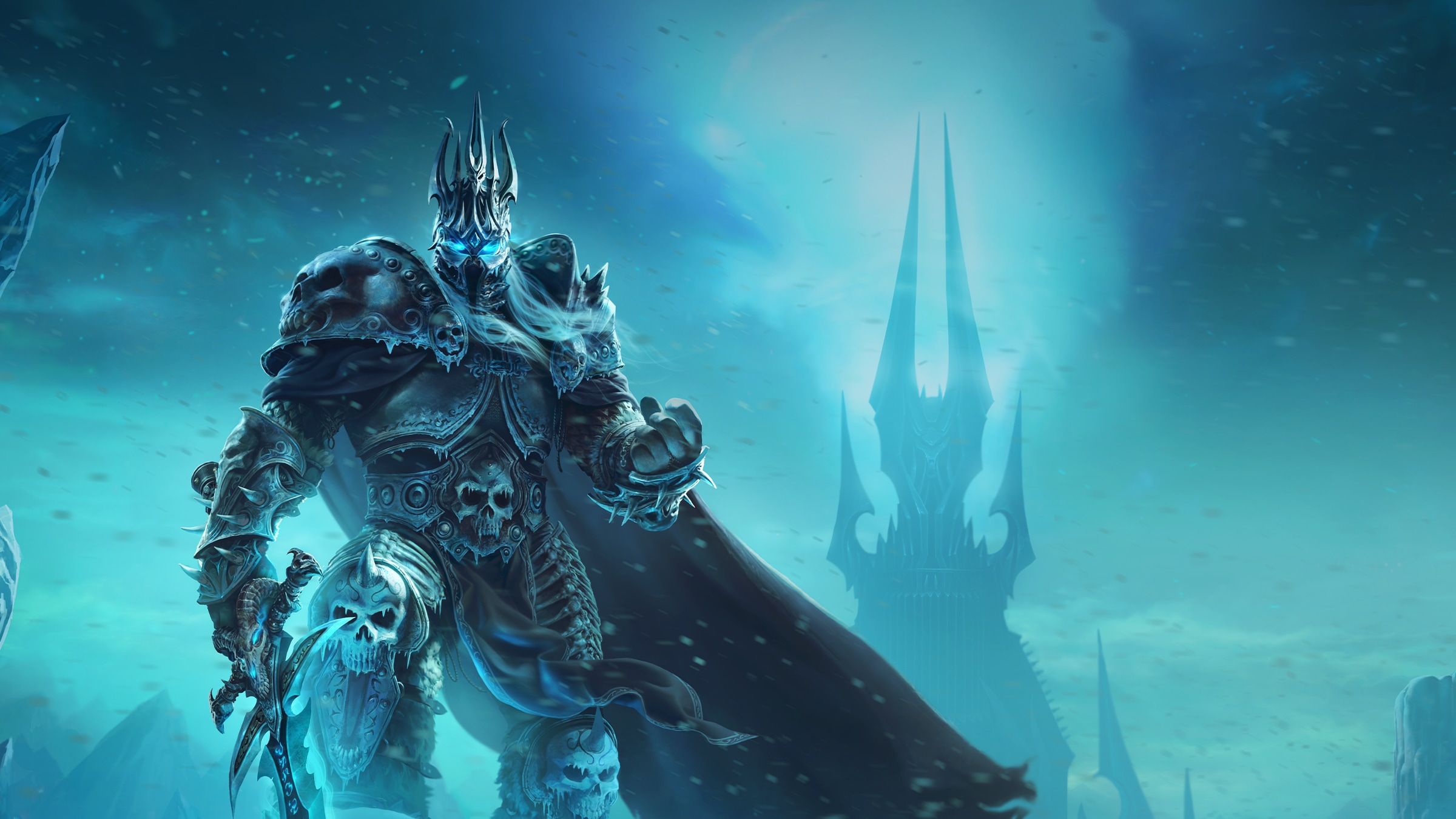 The Wrath of the Lich King Classic beta test has begun! Over the course of the test, we’ll be inviting opt-in beta testers, community veterans, press, fansites, and friends and family to check out the upcoming classic expansion and give us feedback.

Yayyyy <3 This is exciting!

This little one needs to test a lot of stuff, it’ll be my permanent and full-time server until fresh start servers.

why exactly does wolk need a beta

why exactly does wolk need a beta

Because its not wotlk.
It’s Wotlk Retail Classic.

and thus be no need for a beta

Rip been playing since 2007 on multiple accounts and still no beta key to anything, dont know what they lay in the term veterans :’( i cri evri tim

Rip been playing since 2007 on multiple accounts and still no beta key to anything, dont know what they lay in the tearm veterans :’( i cri evri tim

Same, but happy for it.
I don’t want too experience Wotlk Retail ahead off release. I hope ppl give comments on the lack of RDF and the Mage Kiting ability though…

I really do, I want to play that game in and out from the day I am able to B-)

and thus be no need for a beta

Not really. That is not a valid reason for not testing a piece of software that will be released. If there are no changes it means there is no need to make new tests for new changes, but it still needed to test those things that have not been changed to confirm that work perfectly out of the box, it is called regression testing.

Believing that a piece of software shouldn’t need testing because it has no changes is a mistake, and every developer now it, because for best or for worse everyone has made that mistake in their career. And any developer that denies that mistake is lying.

Even without changes, there could be new bugs in porting the original data to the current infrastructure. Bugs and mistakes that were not present on the original WOTLK, so are not part of the WOTLK experience. Your statement “if there are no changes, then it should work perfectly” is very bold, even false.

Not having many changes compared with a new retail expansion means the testing process should be easier, but it is still required.

can anyone tell me why i cant choose wotlk beta in the drop down menu above the play button on battlenet launcher? I did get invited to beta and got informed per email. it just doesnt show the wotlk in the battle net app for me

Maybe look in the Retail Wow tab and the Classic Wow tab. Idk where it is but I saw it a few days ago.

The reason it requires a beta is because WOTLK Classic is powered by the Shadowlands game engine and not the original engine used back then, and a lot has changed, i.e. database structures, paths to assets etc.

@Devaz I got the same problem did updates logged in/out etc nothing left it a day and still nothing ?

I have the same issue i have gotten an email from blizzard saying that i was invited to the beta. But can’t find it on my battle.net tried everything re-logging un-installing and re-installing battle.net nothing seems to work opened a ticket and waited for 2days for the response the GM told me it should appear on my battle.net. Been 4days still nothing showing up 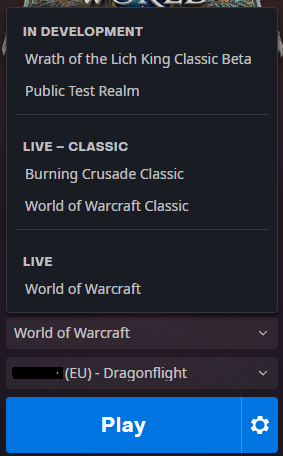 There are two things I can suggest regarding beta and it not appearing if you’ve been invited.