< who > is a guild made up of experienced Classic WoW players, built from the project. In preparation for SoM we reached out to various previous classic guilds and communities to form a dominant roster that currently fields a team of three raids. With Season of Mastery nearing its launch we are now seeking additional dedicated and likeminded players that want to be a part of a well grounded guild that aims to dominate the open world, have efficient quality raids, while simultaneously having fun and great banter.

A main ambition is to pursue personal enjoyment while ensuring quality in gameplay. This will represent itself with a focus on PvP endeavours; such as in dominating Un’goro, Gurubashi, BRM, World Bosses, Ranking & Scarab Lord. Efficient raids and clearing content fast are additional considerations.

Build an environment where people play for the team and not only themselves. Where our members also want to take part in open world events to dominate the server. 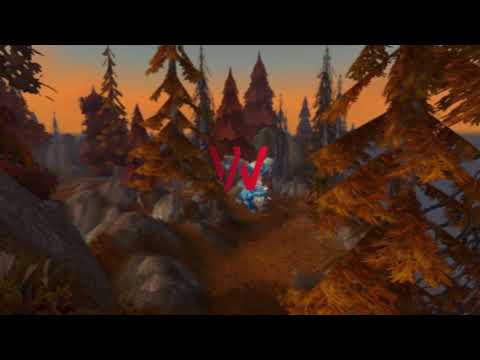 Friendly bump - we are still recruiting

bump - come join the discord, we are still recruiting

i think this is a great initiative !

Hey there,
HC Rogue here looking for a guild with a couple of HC people and the chance of playing with likeminded people in case of not reaching 60 without dying

We premiered our P1 and P2 PvP movie earlier this week. Enjoy! 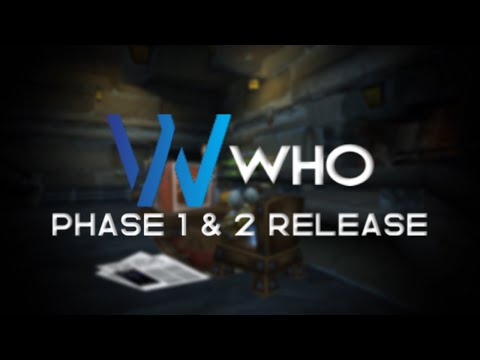 And we are still recruiting, if you are interested follow the discord link to our recruitment form!