For over a month now I have been unable to play any of my games on battle net, whenever there is an update for said games my launcher gets stuck on initializing and the update agent consumes so much bandwidth that nobody else in the house is able to use the WIFI.

I have no issues downloading any games outside of battle net, my internet connection is stable, I’ve tried clearing the cache, launching battle net as administrator and all other suggested fixes from these forums.

I’ve attempted to do a fresh install of battle net however when attempting to reinstall the launcher also gets stuck on ‘updating battle net update agent’.

The affected games are hearthstone and overwatch.

Any help would be greatly appreciated as its been over a month since this has started happening.

This forum is for providing comments on the Battle.Net Desktop App (the launcher) to Blizzard; they rarely reply here. Both Overwatch and Hearthstone have their own forums: 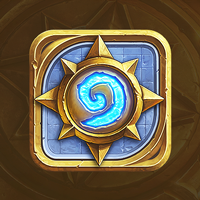 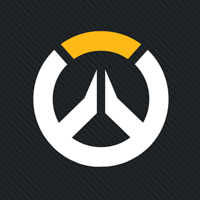 There is also some troubleshooting you can attempt: Unable to Install or Patch Hearthstone on my Computer

Troubleshooting problems with installation or patching of Overwatch

If the troubleshooting does not resolve the problem, you should post on the Technical Support forum of Hearthstone or Overwatch; it’s possible that resolving the issue for one game will also resolve it for the other.

Good luck with this.