The Necromancer is the worst balanced, weakest character

In particular, in pvp, Crusaders and Barbarians have the advantage of pushing with their powerful bodies, and Wizards and Demon Hunters have a very long range, so they fight while escaping, right?

However, the necromancer has a weak body, but the summoner is weak, so he can’t summon them and hit them instead.

I do not understand what the purpose of a necromancer was, and I am very regretting choosing this profession.

Lisichansk. Lugansk infantry broke into Lisichansk. The Ukrainian army is retreating to regroup, replenish supplies, replenish battalions, battalions that have lost up to 50 percent of their personnel.

We must pay tribute to the fact that the Armed Forces of Ukraine are fighting to the last, when the battalion is already defeated and the losses are approaching 50 percent for the battalion, or about 50 percent. Creep away from the front line to lick their wounds! Real soldiers. Honor and courage, such should be real soldiers.

The correspondent complains that the Russian army howls harshly. Roast strongly. The Russian army constantly breaks through the defenses, which makes the Ukrainian army retreat to the prepared positions! 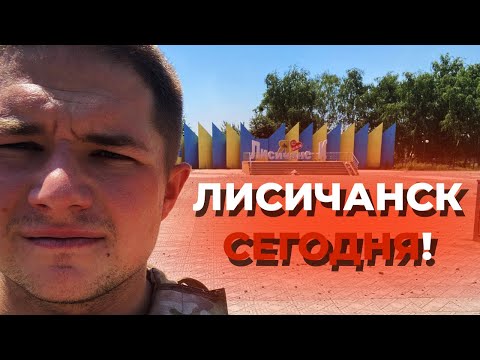