The Truth is Light and Air.
The perennial tides of continuance.
Hidden in artifice.
Go, seek, and ascertain. 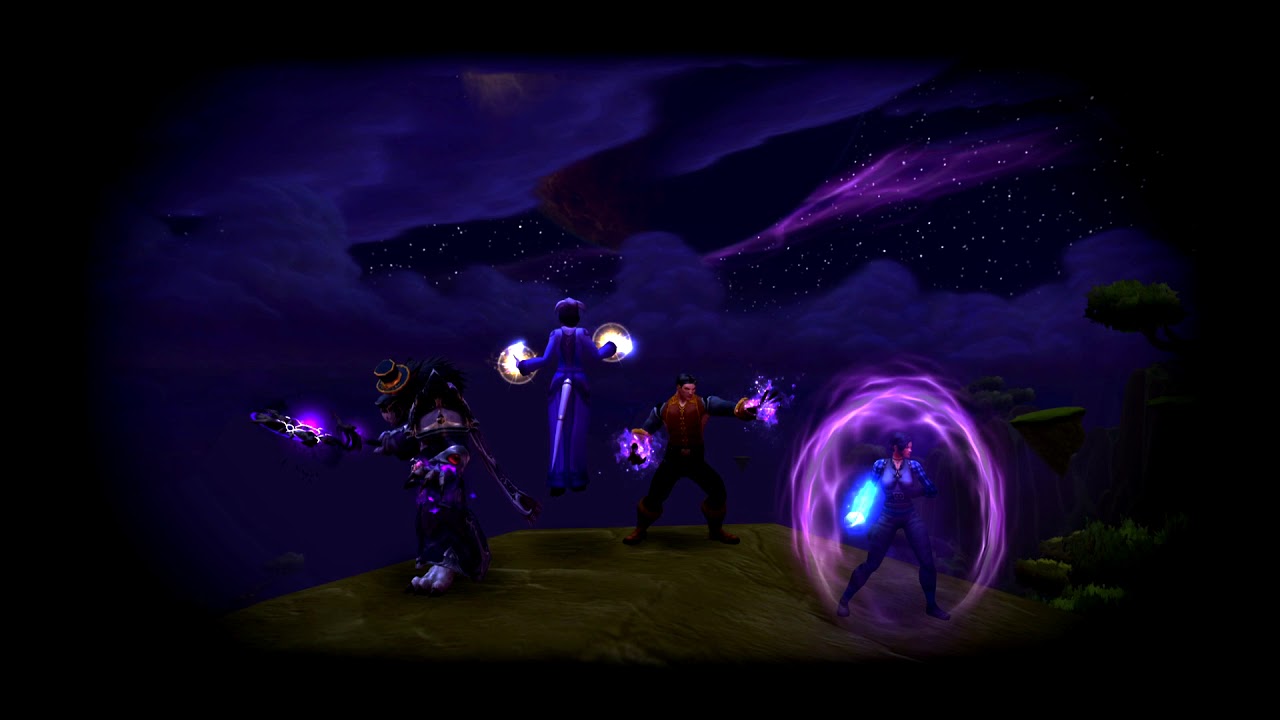 The Melorian Circle, a sect who would describe themselves as researchers and truth seekers. While new, they and showing the beginnings of activity, it has been difficult to ascertain the objectives and mechanisms of the order as much is shrouded in tradition and ritual.

They seem to be practitioners of individualism on the surface with each fully-fledged member able to seek out whatever interests them. They oft’ send out representatives to offer counsel and work as emissaries but for what purpose is anyone’s guess.

There had been rumours in the past about The Circle. Some say that they practice arts experimental, forbidden and taboo but nothing has ever been proven and any evidence evanesced. They are mostly to be found on excursions where there is something unique or odd to be found; particularly of supernatural or magical nature. What is known is that without the backing of larger organisations such as the Kirin’Tor, they are seemingly eager to build up more mercantile and political connections.

What is this guild about IC?

It is a place for those that study and practice the magical or supernatural arts. To find those that will support them in their endeavours and encourage pushing them to the forefront.

Like a university, they research, educate, explore, and contribute back to society in their ways while still offering their members the freedom to progress by whatever means they deem most fitting. A younger order with seemingly great ambition, inspired by the need for greater powers to combat the ever-increasing dangers they face. As for alignment, that is very much up to the individual so true neutral would be alignment chart or some would say morally grey. Even with that said, all is never what it seems and for every light, there must be a shadow.

What is the theme? (The vibe)

It is kind of open-ended, while making this we have been inspired and influenced by other fictional organisations.

When working on this, I took particular influence from The Council of Tirisfal, The Black Harvest, The Unseen Academy (Discworld), The Lodge of Sorceresses (The Witcher), The Colleges of Magic (Warhammer Fantasy), The Inquisition ( Warhammer 40k), The Heliopic Brotherhood of Ra and the Oannes Society (Hellboy), The State Alchemists (Full Metal Alchemist).

If you like any of these, do check us out. We will be having similar themes, concepts, and styles while putting our unique amalgam spin on it that fit the universe. If you do not know or like any of these, that’s fine too because we want to create our own stories and won’t be relying on these for anything more than a feeling and encourage characters to be diverse and creative.

Our primary goal with this guild is to produce emergent immersive stories. We want high-quality stories, interesting characters, and as much immersion as possible.

How will we do this?

A key feature of this guild: we want all of our members to be creators, so everyone takes part in creating and running (smaller or larger) events rather than leaving it all to a select few.

What do we want from you?

Most importantly to enjoy yourself and want to participate. There is no point otherwise. The best way you can help us is by making a character you find interesting and engaging. Think about what defines them, their motivations, and if they have a purpose. The whys and whats. With this, I am sure we can create amazing experiences.

Are there restrictions to this guild?

While we encourage those who roleplay more magically inclined or influenced characters, all backgrounds have potential and that’s because everything can be researched, taught, and collaborated. After all, when you’re out on the field all skills can become the most valued.

How do I join?

Looks interesting. I just returned to Azeroth and will debate on which character I would like to enroll. I will try and contact you ingame!

Great! I hope to hear from you!

Will you provide Gnomes for research and experimental purposed?

Yes but don’t tell the Gnomes.

Will we obtain get sweet foods and drinks? o: Also, as the right hand of this guild on my mage, I recommend the Circle.

This looks pretty interesting! Might have to check you guys out on an Alliance toon.

I really like this concept! it’s so good to see a guild like this about. Hopefully, we can meet up to chat

Ah, I hope to hear from you soon!

Great guild so far with a lovely bunch of players!

Hopefully see more folks around soon as we’re starting to pick up with events and roleplay prior to the expac!

Had a few good introductory events so far! And I expect to see plenty more!

Enjoying my time in the guild a lot! An interesting cast with fun dynamics. Looking forward to more with these merry band of people.

You are new to WoW magic RP? We can teach you!

You are looking for both casual and serious RP? We’ve got it all!

You don’t have that much time on your hands? Alts are welcome, too!

There’s always someone around to join you and everyone’s got their own little event and story to follow, forming a more holistic approach to generating RP opportunities.

Come and join us! We’d love to be part of your story!

Hi,
Where is the guild currently located, IC speaking, if I may ask ?

We’re currently based around Stormwind and Elwynn but set to change with events.

For those folks seeking mystery and magic in rp, its an interesting gathering of characters.

Recruitment into the circle is open for those curious!

It’s the first day for our Something is in the air tonight event! Hope to see a bunch of you participating!

We are still looking for: