With scheduled weekly maintenance in each region (tomorrow, 13 April here), we will make the following change:

The cap previously grew by 550 Conquest per week.

…now, about that Valor weekly cap…

This is the English forum.

tbh. With the very poor English I read on this forum I’m not so sure.

tbh. With the very poor English I read on this forum I’m not so sure.

where is valor cap increase ? noboyd cares about pvp in wow.

Weeeellll
That’s not completely true we both know that 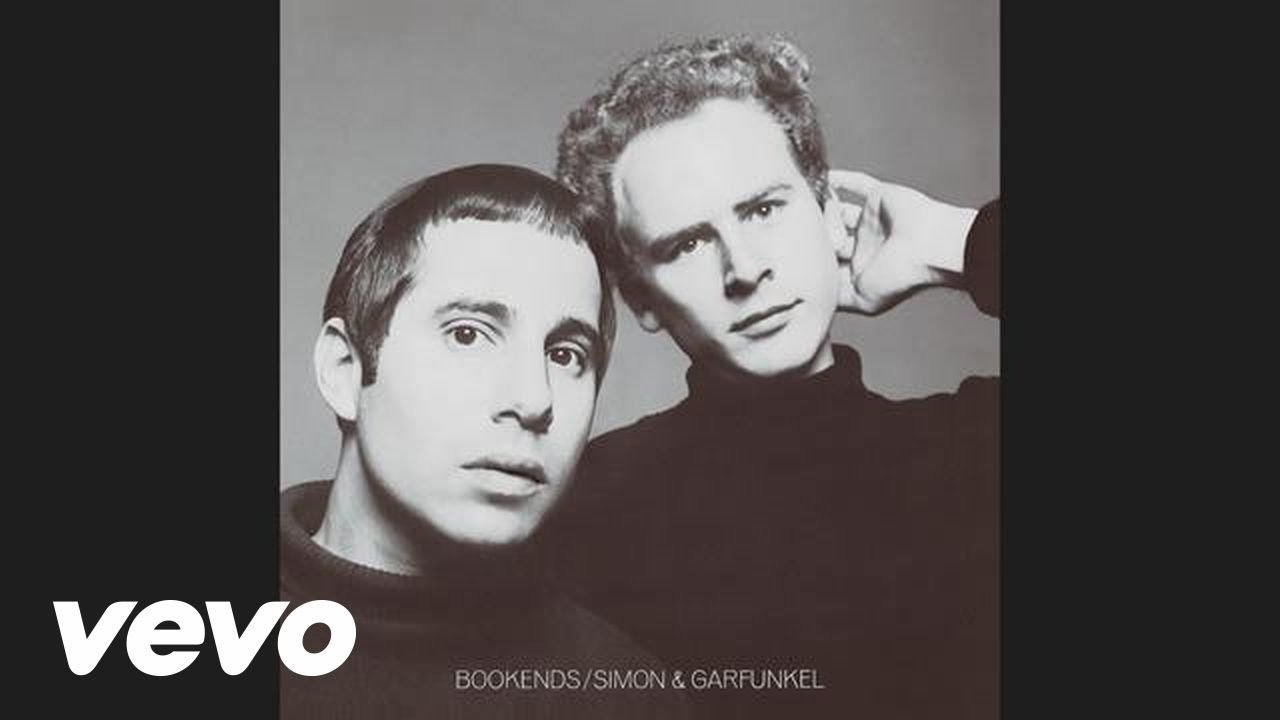 is this permanent or next season start we will have the same 500 conquest a week?

why only make good changes when the game is near dead?

yes is dead,i play on ravencrest and theres no groups on alliance side making rated battlegrounds.

i waste hours and hours only making a group,because inside so many things one of them is,from 5 tanks only 1 is playable in battlegrounds and everyone know what tank is that.

fix the game so EVERY class can have a spot on battlegrounds at least tanks and healers!

thanks! and right now that conquest change is useless since i miss only 2 slots of conquest gear being filled for sure this week with catalys and vault.

maybe next expansion try to release the game allready tested and bug fixed so people dont have to wait,play and PAY for 2 years to finnaly be able to enjoy it but then expansion ends and other full of bugs come out.

also the bug i report for 2 years is still not fixed i know its a little bug,but its reported many times since start of expac and never was fixed like many others (game stutters inside torghast when the power is ready to use).

only conquest? again you didn’t fulfill your promise that you can get everything you need by only doing one content, if you don’t have a Mythic Raid them you are so far behind because you can´t upgrade your items, then you don´t do the needed dmg for the grp…
please remove the cap entrierly!

I am very certain alot of PvP players will enjoy this change.

Additionally, would Blizzard be able to provide any information on when we’ll get the conquest boxes again (like we did in the previous season) within this season? Is it 2 months away? 3 months away? Any info on this would be appreciated.

Just remove cap on conquest and valors, let us be free to farm upgrades.