Hello, few weeks ago I made some videos to recap the hints in order to guess what the next expansion could be.

Now after the reveal there’s still quite some matter to tell about!

I’m a French speaker however I put subtitles in English so that you can understand
(and maybe some people here in this subforum do speak my language also, who knows!) 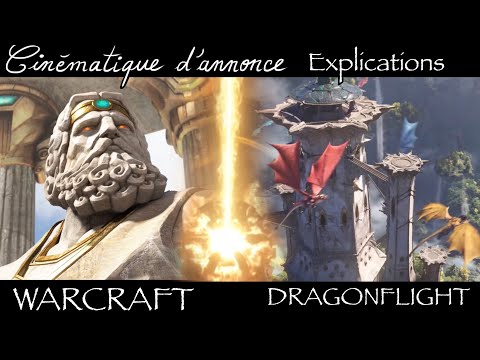 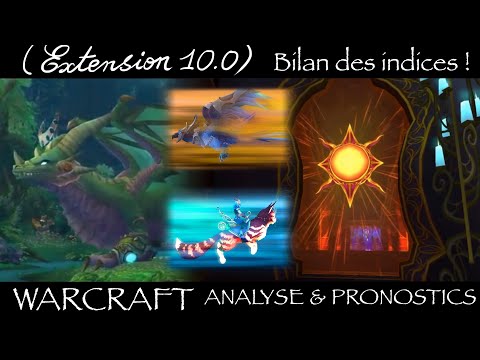 First some general context, then the mainstream guesses you may already know, and starting from the 1/3 of the video I summarise various threads of mine into one comprehensive explanation and speculation.
Detail of Store Mounts lore included.

“Leak”-free guaranteed! (Yet not spoiler-free

A follow-up to explore other, wider ideas! Classes, worldbuilding… 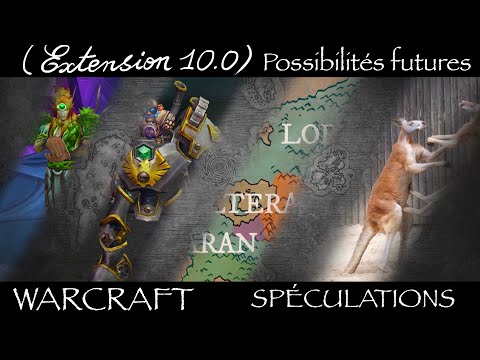 Another follow-up to review the data leads and the most credible leak we got
(yes, leak this time + spoilers ahead!) 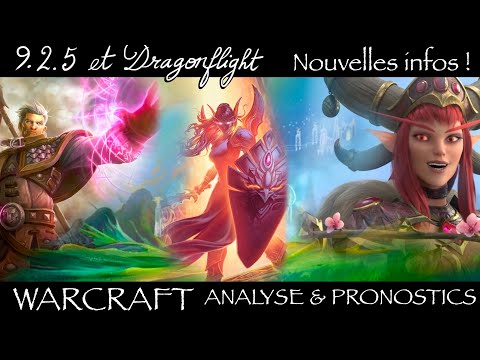 Thank you for sharing - you have a very pleasant voice to listen to.

Thank you very much

From now we have to wait mid-april to know if this becomes real! 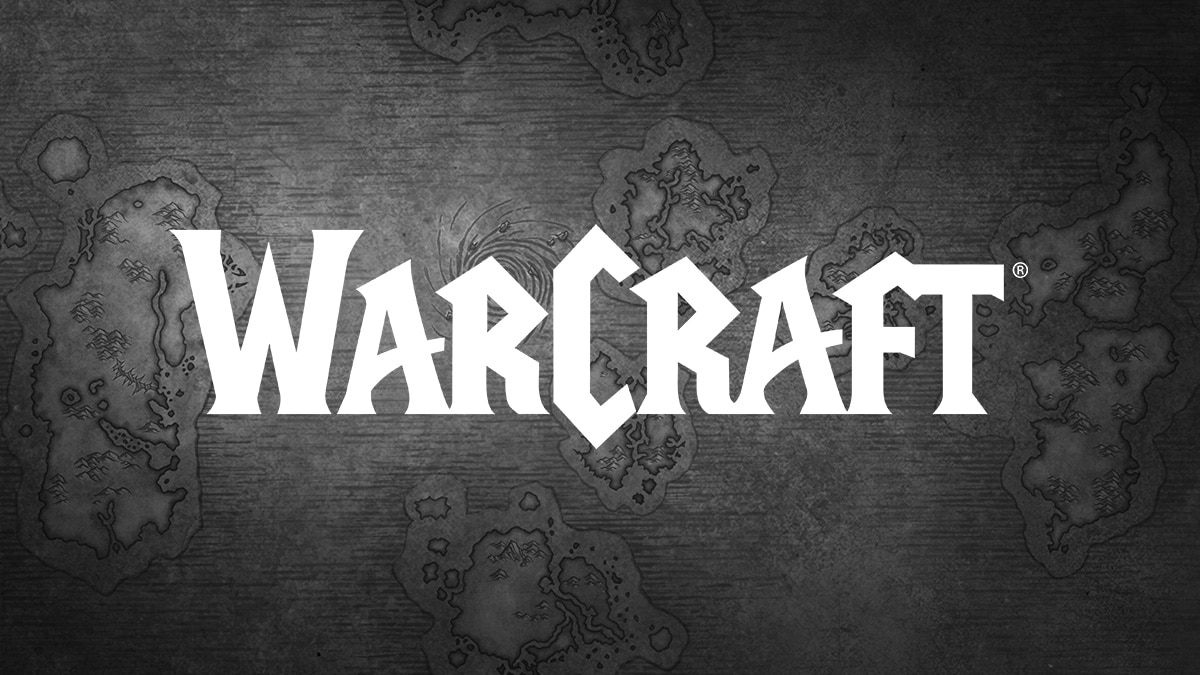 Save the Date — The Future of Warcraft - WoW

Mark your calendars for a sneak peek at the future of World of Warcraft, Hearthstone, and more.

Up with a new episode! (Check the OP ;p)

Is this 9.2.5 PTR content and hints leaning even more towards Quel’Thalas?! (And Khaz Modan? as there are Dark Iron stuff too)

Considering that a lot of races haven’t gotten their first heritage set yet, I find it a bit unlikely that these 2 races will be singled out here for a second package of race-specific content. So… I’d either expect more to come for more races (which would be a pretty big ask for an epilogue patch), or I’d not expect to see them ingame that soon. It wouldn’t be the first time that stuff that’s in an early PTR build doesn’t make it ingame, or is just in there as part of a later 10.0 preorder package.

But this does seem to show that they are interested in introducing more racial content all over Azeroth. It would fit either a stronger racial theme in the next expac, a possible extended world update, or both. Or neither.

Because on the other hand… we know that a lot of heritage weapons have been in the files for quite some time. Maybe they actually do have a set of them for many races that they have been sitting on, waiting for “the right content” to put them in as a reward, like Legion timewalking for Nigthborne weapons. And well, desperate as they are, they might just throw whatever they have in the bargain bin right now, to make people happy. If that’s the case I wouldn’t expect too epic content from it…

(up, third video on the matter)

they might just throw whatever they have in the bargain bin right now, to make people happy

Some news as the announcement has stated we’re heading to the Dragon Isles just as everybody guessed.

Sad there’s nothing huge on the known and established continent (…yet?) but I took the time to make a review of the Cinematic Trailer.

I must say the french version is at some point messy but the original narrative seem quite obscure too, as I read strange interpretation on the wowhead article, so I come with these guessings in the last part of the video that make sense, I hope.