Brave the Beyond: Shadowlands is Now Live! 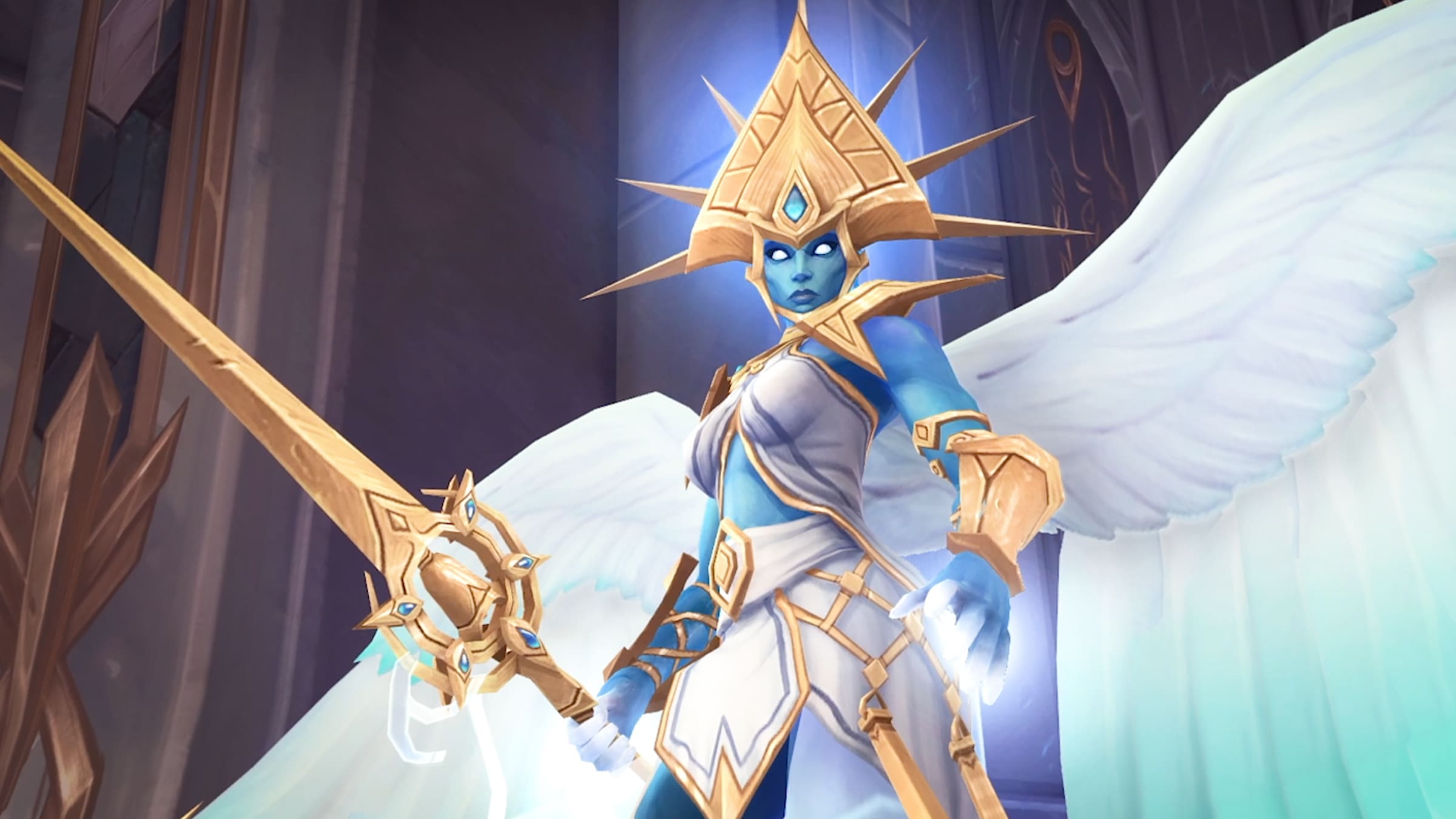 With a single act of destruction, Sylvanas Windrunner has ripped open the way to the afterlife. Azeroth’s staunchest defenders have been dragged into all-consuming darkness. An ancient force of death threatens to break its bonds and unravel reality. Are you ready to traverse the path into the Shadowlands?

Got 5 days off of work to play this on release day!

I cant wait to work 50+ hours next week (: Took time of to play SL on release last month to relax … omegaluls.

Well I took a week off for some other triple-A title that got delayed, sooooo… yay shadowlands I guess?

The PLAGUEFALL DUNGEON 3440x1440 wallpaper gives me NECROTIC WAKE DUNGEON’s one instead.

why did you turn the kyrian in the uther cinematic evil??? how stupid is that? this writing …

If that’s spoiler from Beta, thanks for that. Then again, it’s clear in the cinematic she’s gonna become evil. Helloo, a holy warrior who believes they know better what has to be done? Probably while being seduces by dark, ancient powers?

its spoiler from the cinematic…the eyes, the looks. the defiance of the order…?? what u mean? i didnt play beta past few 3-4 quests to experience the powerlevel

Ah okay. I meant that Arthas had done the same thing. He thought only he knew what had to be done, he wanted to protect his people and believed only way to do it was to kill Mal’ganis, and chased him to Northrend, which resulted in him becoming a death knight, turning the 1st Legion into undead, and returning to destroy Lordaeron and start the Third War. This Kyrian things their “path” is flawed, and is the only one seeing what needs to be done, goes against their orders and traditions by having Uther cast Arthas into Maw and probably kick-starting the chain of events that led to this expansion. Same story, basically, just from a different angle.

Finally. I run a business so no need to take holiday… it’s holiday everyday of my life. Hopefully this expansion lives up to the hype. Let’s hope for no latency, server issues, bugs and low que! See you beyond the veil at midnight.