Havoc with its ‘chaos tickle’ can continue to stand in the corner.

MM conpensation for the nerf?
Nice!

My ranged hunter brothers and sisters got buff, I am sure SV will also get something!

Blizzard! Why have you still not hotfixed the vegeance DH bug causing them to take 15% less magic damage? 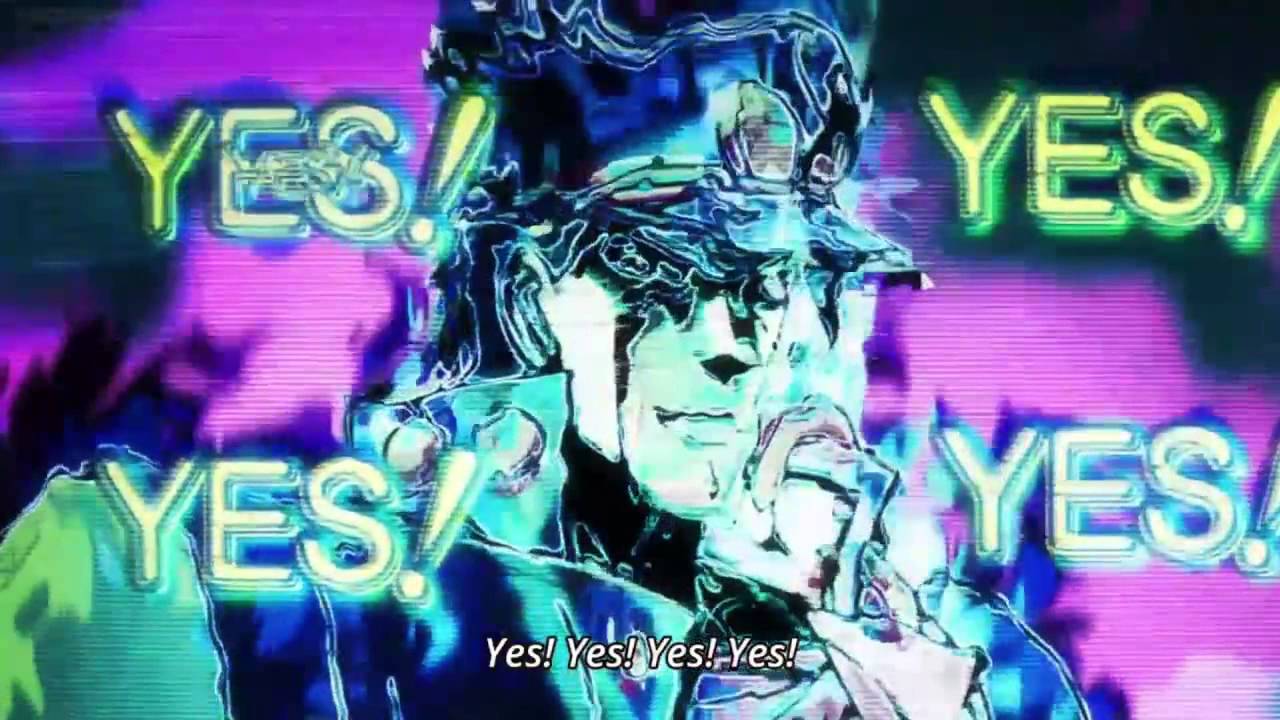 I wonder if it’s a coincidence that these bosses are nerfed right when Ion gets to them and is clearly struggling.

ok the buff to BM, I’m just surprised how it took months and months despite the situation was clear.
I’m surprised also because the BM’s damage is very very low mostly in RAID and still no buff to single target damage.
Lastly, ok the buffs but nerfs are also needed and i’m talking about the aoe UNCAPPED of mages, boomkins etc.
I think that to cap the aoe of some specs and leave uncapped others is very unfair.
You need to work very very better on class balance, and faster too.

What compensation? It was nerfed because it was stupid broken in pve

Imagine having one (1) good melee spec for a season, that now, actually, it’s among in the middle of the pack compare to any caster. How outrageous that could be!

No changed to arcane ever since the start of the expansion wow.

Then why did you sub to this game in the first place, they never were balanced at any point.

30% attack power physical dmg Heart Strike is a meme made by god himself. Probably the best ability in the game.

I’ve now compeletely given up hope on balance…why are you giving monk buff? Why arent you still not nerfing boomkins and their 2 button rotation. Havoc still has one of the crappiest ST damage there is and nothing is being done to it but hey lets make monks do even more dps.

HDH’s have been near the bottom in the raids since the beginning of SL. the only thing that has to be done to the class to lift it up to be competitive with other classes (as we only got one DPS spec), is to buff the single dmg abilities, chaos strike, first blood to be base line, demon’s bite to do more dmg, remove the RNG of demon blades and make the auto attacks to generate fury. fixing 1 or 2 of those mentioned above will help massively

did you really think it would stay that way? that nothing will change? that the 20% mastery nerf is right? now add 20% mastery to yourself - it will in no way help Unholy return to where he was. The truth is, he was treated cruelly compared to every other class and specialization in the game. These are the facts.

Today we will take a look at the DPS balance in Castle Nathria during the third week of Patch 9.0.5. For this analysis we will use data provided by Warcraft Logs Mythic Castle Nathria statistics.

If you look at the logs from last time, ret didn’t get any changes and has dropped lower as well by about the same.
This is more about scaling and what buffs the other specs got.

This is more about scaling and what buffs the other specs got.

Well, that’s it, but you haven’t seen it before, because you are looking at the situation like most of the community, instead of looking to the future. Unholy got hit hard on scaling and since then my Unholy scales poorly. There is again the same problem as in the BFA and Legion. Earlier, I felt a difference dressing my character better and better, now I still stand still, and it is not without reason that Blizzard changed the operation of the mastery before - they realized that Unholy did not scale very well. It is a pity that now, under the pressure of the crying community, they will weaken what they previously thought was the repair of this specialization. They literally went back to the point where Unholy was before - still here I mean the problem of scaling the character adequately to the eq.

Now, in time, it is clearly visible that this nerf was unnecessary, because Unholy would never be top dps, it was only for a moment - it was his time, now it will only be falling, and the game itself and dressing this specialization will be very unpleasant . I perfectly remember the times of BFA where e.g. a mage with 10 ilvl less than me did much more damage in single target. It may not happen again now, but Blizzard has made a big step in this direction thanks to the community. They’re about to kill one of the best parts of the game - dressing up your character and feeling like your character is getting better and better. For a few weeks now, despite getting over 10 ilvl more from the nerf, I don’t feel much difference in doing more damage.

Looking at the tables, the conclusions are very simple:
the first 6 places are definitely out of reach. These places are a big jump from the rest and this is where Blizzard should react quickly because now this game is dominated mainly by these specializations - often in dungeons (but that’s a bit different story).
Why don’t Blizzard and the community here see scaling issues or overvalues for a few skills for the first 6 specializations?
Why, for example, Survival Hunter did not receive any buffs?
Such questions should be asked and such changes should be required by the community. Either we want to be fair and honest with others or not - then we have what we have now, starting with raid balance and ending with pvp balance - i.e. no class balance - of course as usual.

and why the game developers don’t want to react quickly? because if they improve your specialization now, you might find yourself saturated, enjoy the game and stop playing in six months, so it is better for them to keep a carrot on a stick with promises to improve your specialization in six months’ time when the next patch is released. What they don’t see, however, is that a frustrated client can turn right now and walk away to a different game forever. Among other things, in this way they lost a lot of regular players from the Wotlk expansion.