I agree, specially on the male model, were proportions in general look realy off and makes it feel like a slimmed down night elf. Male face is indeed to round and their ears to big, but like you said it’s probably to much work at this point as it sounds like a real overhaul.

I think adding a third eye option that is even more narrow would help alot, specially on the males. On the female model the eyes realy pay off, but on the males they still feel somewhat round. This is maybe because of their round features in general.

The art is fantastic!
You’re really talented. My hat’s off to you, Lunaera.

This is a hot take but I think the new eyes still don’t look quite right.

Something’s not quite right…

After looking at the Nightborne PTR changes, I am disappointed that the skin tints do not feature more lighter tones. Also, the newly added male faces are all ugly and evil looking.

Yeah I don’t blame ya

I expected much more too…
No light skin/hair colors, no eye colors, no hair effects

We hope that you’re enjoying the new customization options that are now available on the 9.1.5 PTR for Nightborne, Lightforged Draenei, and Void Elves. We’re loving all the screenshots of the new looks that have been shared so far and we appreciate all your feedback.

We want to add some more excitement to your day. Remember when we said that we’ve set our sights on Highmountain Tauren next? Well… those new customization options for Highmountain Tauren are currently targeted to be implemented in time for 9.1.5! Here’s a sneak peek at some of those options. 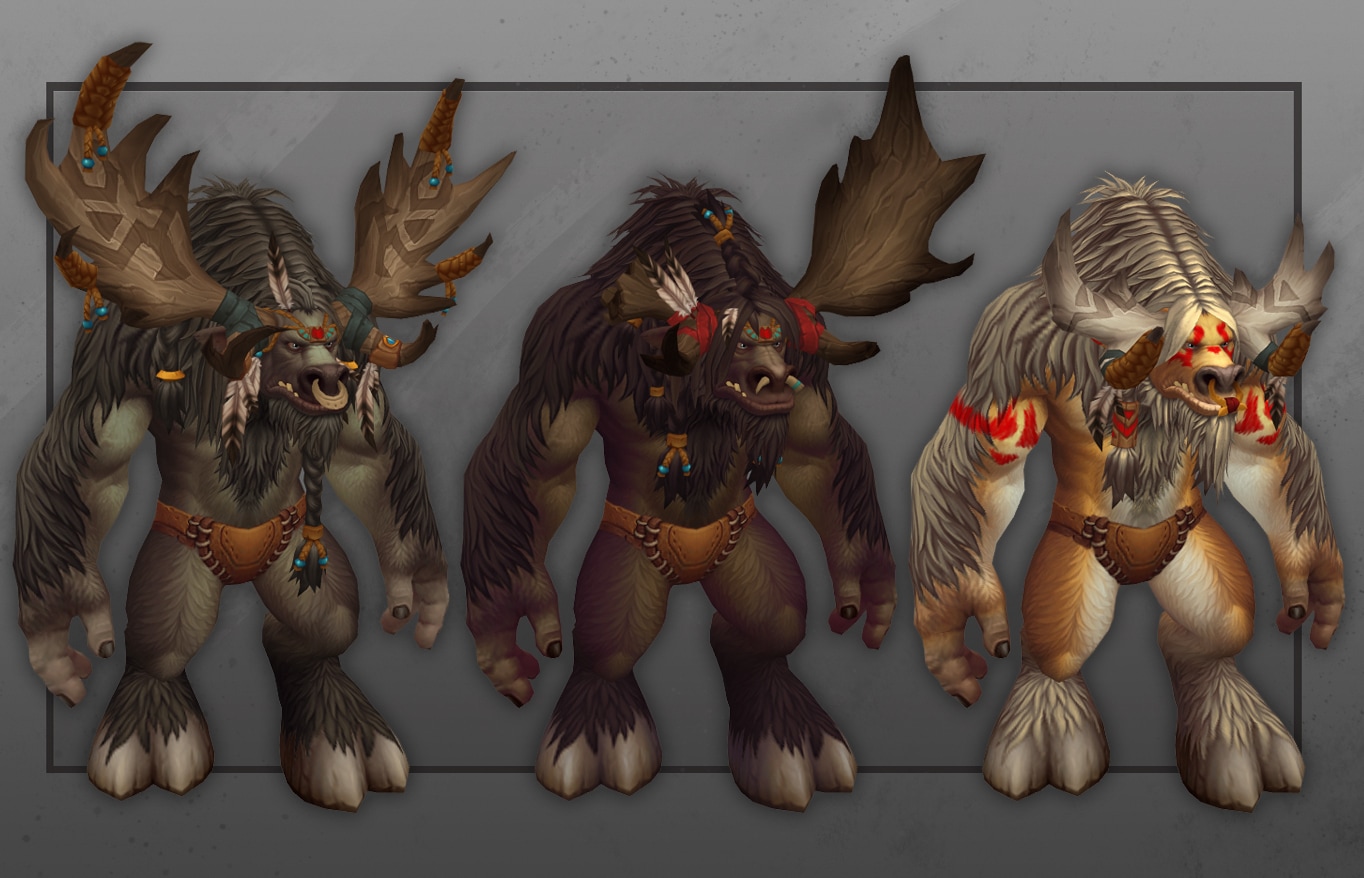 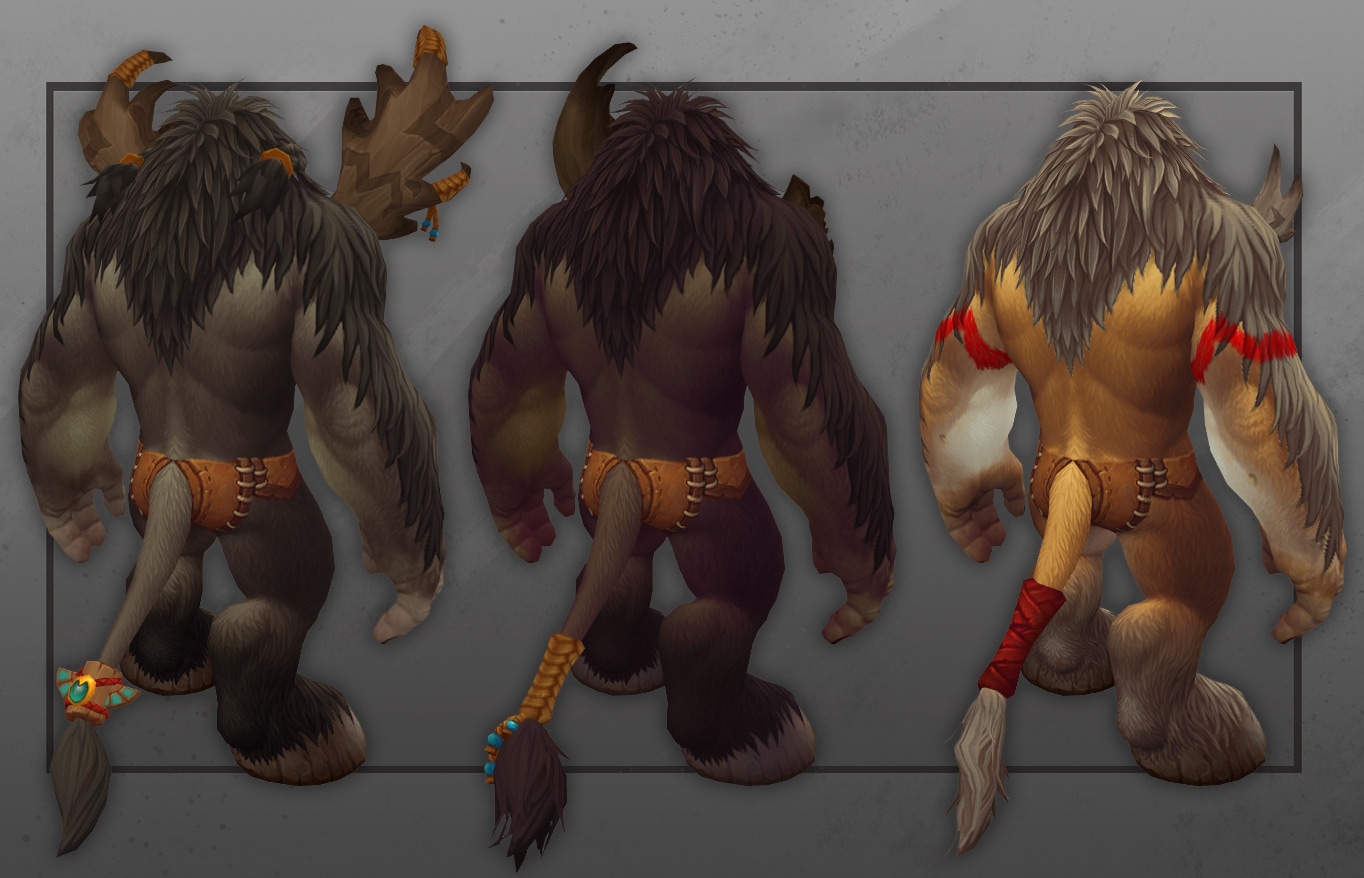 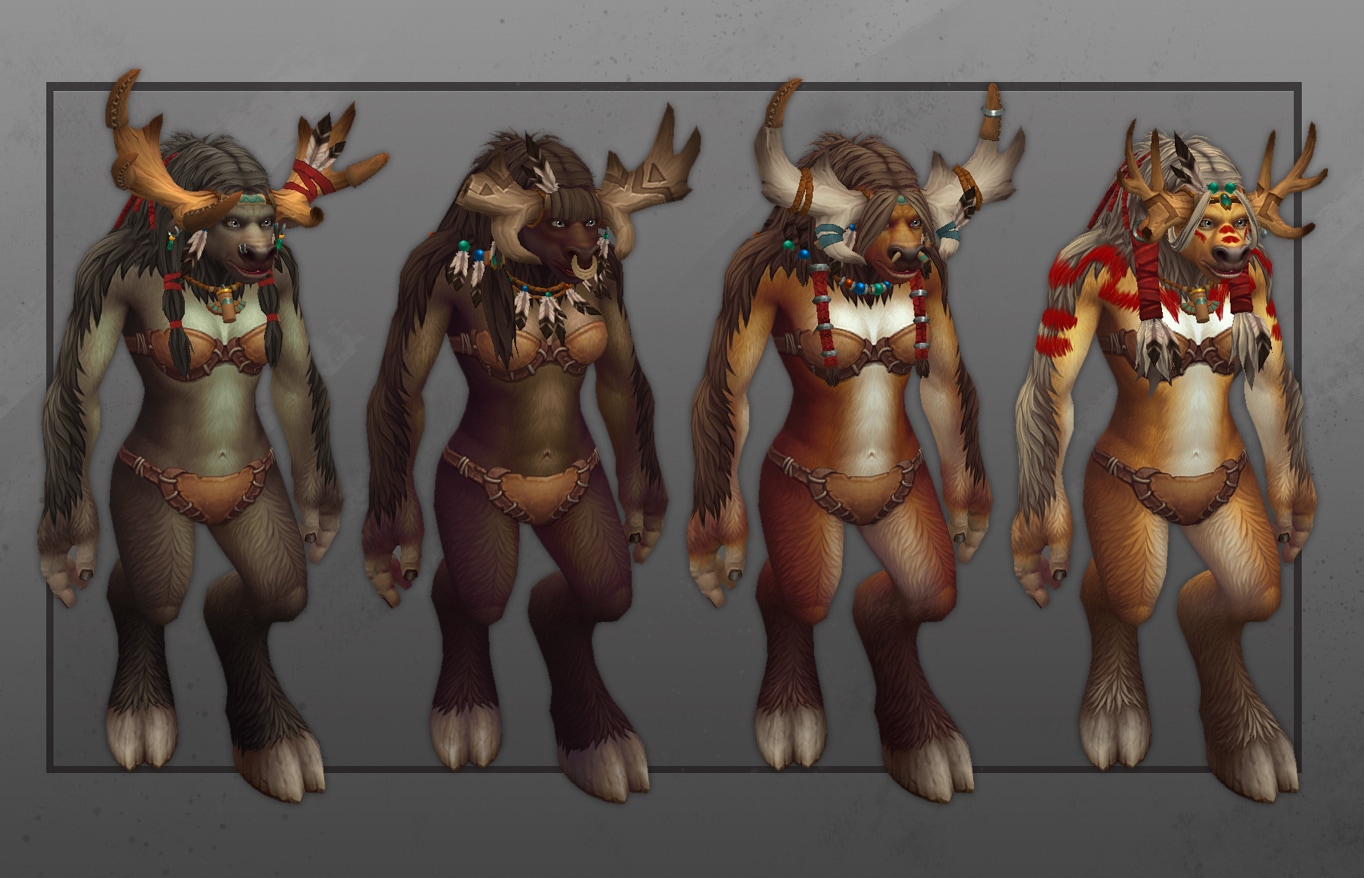 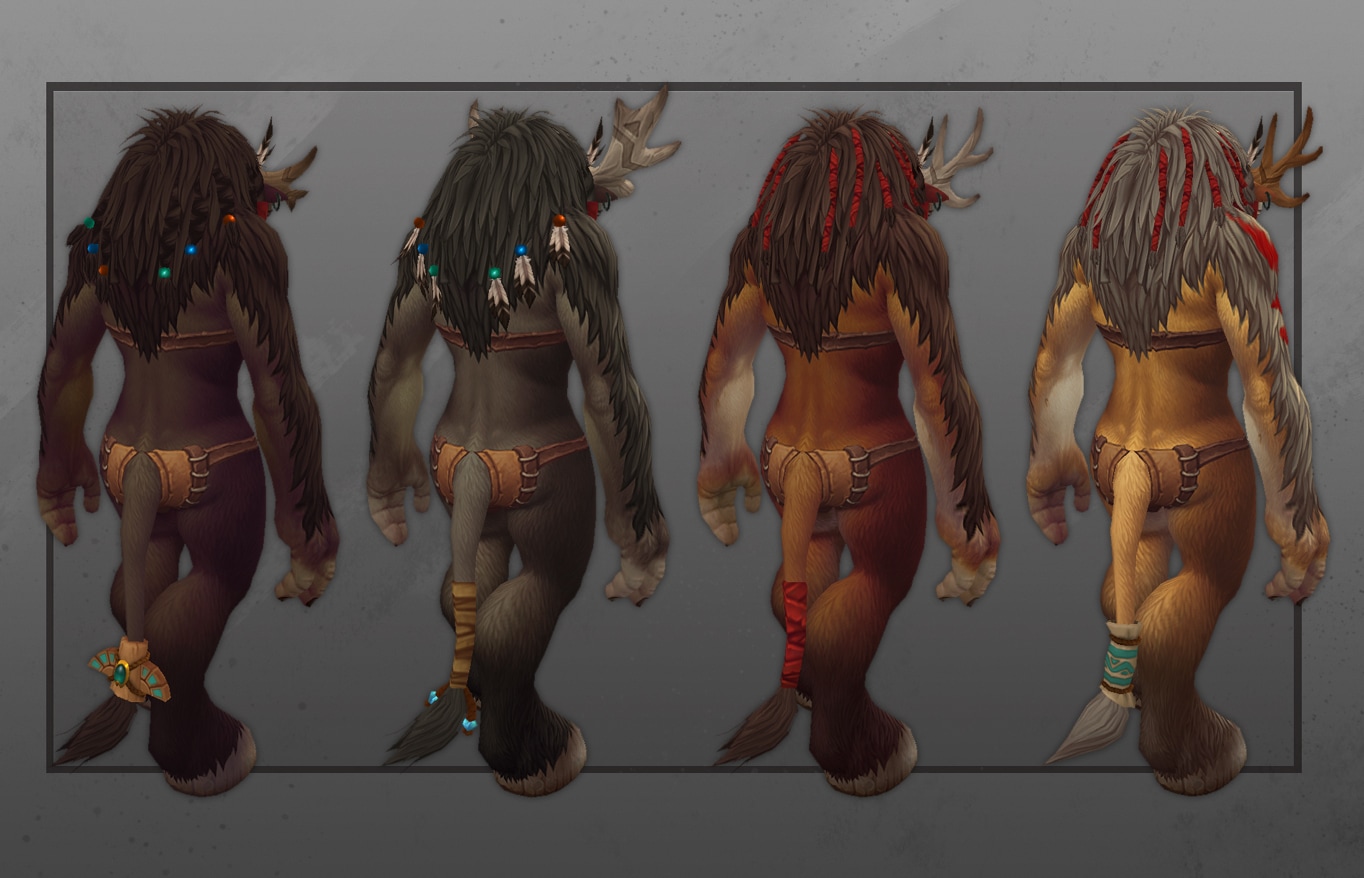 You guys are the best!

Glad to see our neighbors getting an update too

Its always lovely when they update the menu!
Fancier the diner the better and…
*cough *
Err… I mean friends.
Neighbours and friends
Uhm… err… yeah

thank you, the HM tauren look great with these new customizations !

Thanks also for the Void Elf additions, I hope they will get their “new” customizations in a future patch as well.

We’re loving all the screenshots of the new looks that have been shared so far and we appreciate all your feedback.

if that can help you find inspiration, at your service.

Hairstyles with braid for void elves.

Linxy don’t stop with customization! We wanna see it in later patches too! Gogogooo!

Great work! Now, what is next? I’d say you finally add long beards for Humans.

Here, have a look at this thread if you need some agruements:

Let us turn our sights upon the unacceptable injustice that has befallen the Human race since the days of Classic: the abscence of a long beard customization option. Ever since Warcraft (1): Orcs and Humans, there were Human wizards, with a classic wizardly look resembling Merlin, Gandalf, Dumbledore, Saruman, etc. In Warcraft 3, we had the Archmages, the most prominent of all being Antonidas, who has a statue in Dalaran and many portraits in WoW, and we also had the Necromancers, who, while b…

Dang these void elves, hijacking every moment they can.

Linxy posts information about ALL Allied Races in this thread.

I play mainly void elf, we haven’t received our new customizations yet, that’s why I’m making my requests here.

I don’t need to justify myself but if you need an explanation here they are !

It is in their nature
The Void consumes…

Arcane and the Shal’dorei rule and dominate
The rest? Serve

I guess this means you’re done with Nightborne for now. Bit of a shame but I suppose it’s cool that Tauren are getting their customizations this patch.

Also why do Void Elves emerge from the floorboards like roaches whenever customizations are brought up. You have your blue eyes and brown hair. Now shoo! whacks with newspaper