how about we have a huge Nightborne parade on like AD or other realm with no sharding take screenshots of the massive parrade post it on frums and reddit ?

That’s a great idea. I would gladly take part in it.

I changed this monk from a Blood Elf to Nightborne and I absolutely love it.

Same here, even with the lack of customization i just adore my nightborne
and just imagine how it would be if we would have more love given to us

Nightborn I made, her name is Annie Lousion. Since blizzard did do the Nightbornes real dirty with their looks and customization I did some changes to an existing Night Elf model instead, turned out pretty good looks wise i'd say. #warcraft #3d #nightborne

I have an even worse feeling about the whole customization thing now, since Blizz updated their “Denizens of Azeroth” Webpage and the Armor showing for the Races is HA for all the races that already have HA, some random armor for Draenei, Troll, Orc and Pandaren and the Warfront sets for Human, Nelf and Undead. I’m Pretty sure we won’t see any changes to anything cosmetic soon and they will stick to their “we’re fine the way it is” attitude now, regarding everything cosmetic T_T

None the less, don’t give up on Nightborne overhaul just yet, maybe they will add something for them instead of the core race HA (and i guess many would be fine with that, since the warfronts practically gave you something closely resembling HA for the 4 mentioned races, even with different armor classes tbh) 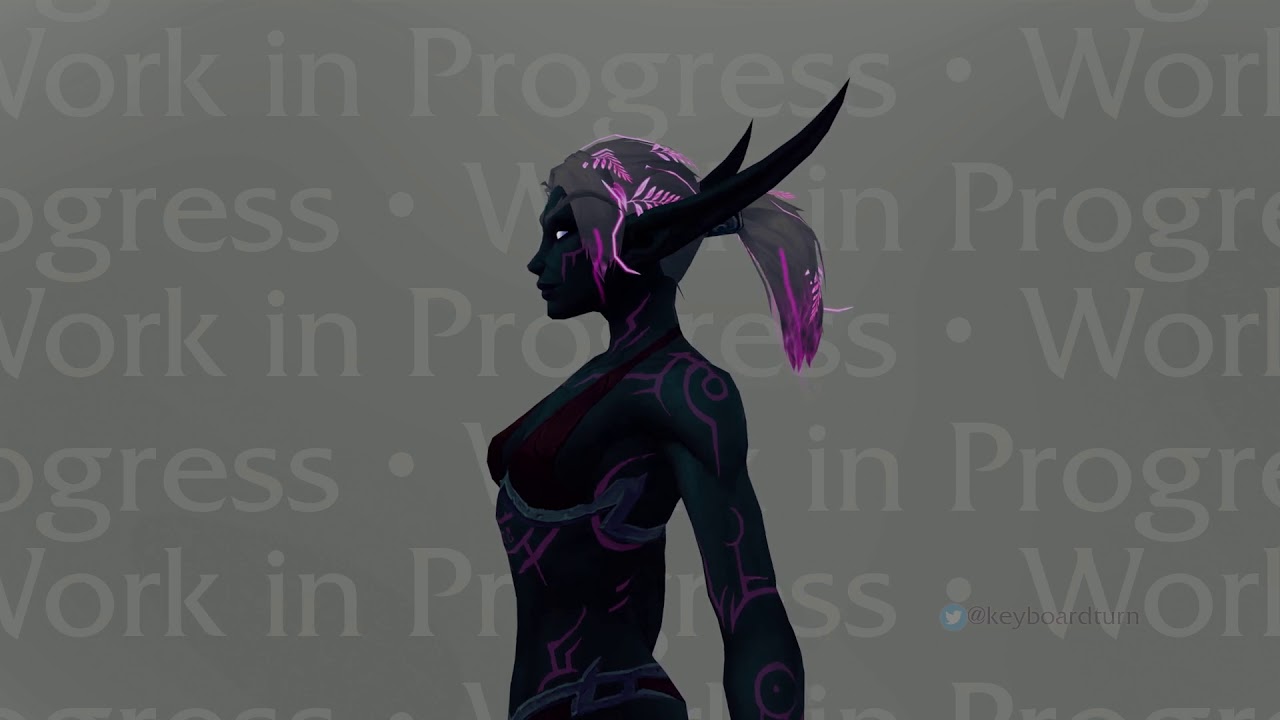 Still waiting for this to be an option

Still waiting to get at least night elves options

Just this one fan video alone triggers my depression.

Just made a Nightborne priest that I’m gonna level up

Also, remember when the entire internet bullied a movie studio to change the appearance of a blue hedgehog? Yeah, I think we are able to do the same with Blizzard regarding the Nightborne model. I’m still hoping for some changes and more customizations if we’re loud enough! 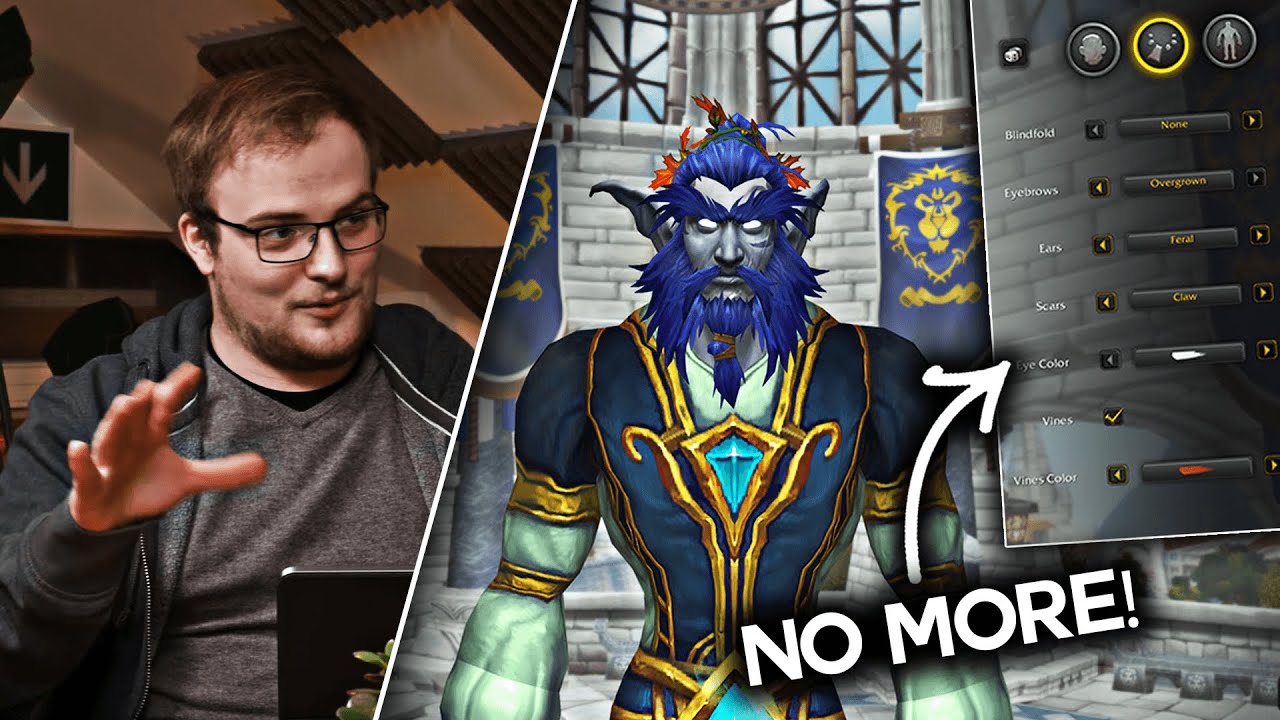 i hope so and believe blizzard will listen to us

hope remains! don’t give up brothers and sisters

Was taking a walk in Suramar and then when the npc noticed me he yelled “something’s not quite right!”

even they know that more customization needed! 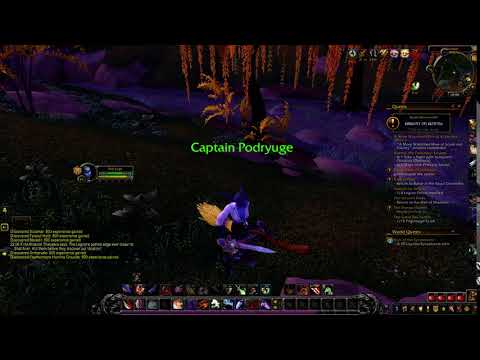 cause of poor customization options cant find a mate

The moment I return to Suramar, I remember why I just can’t give up on nightborne so easily. 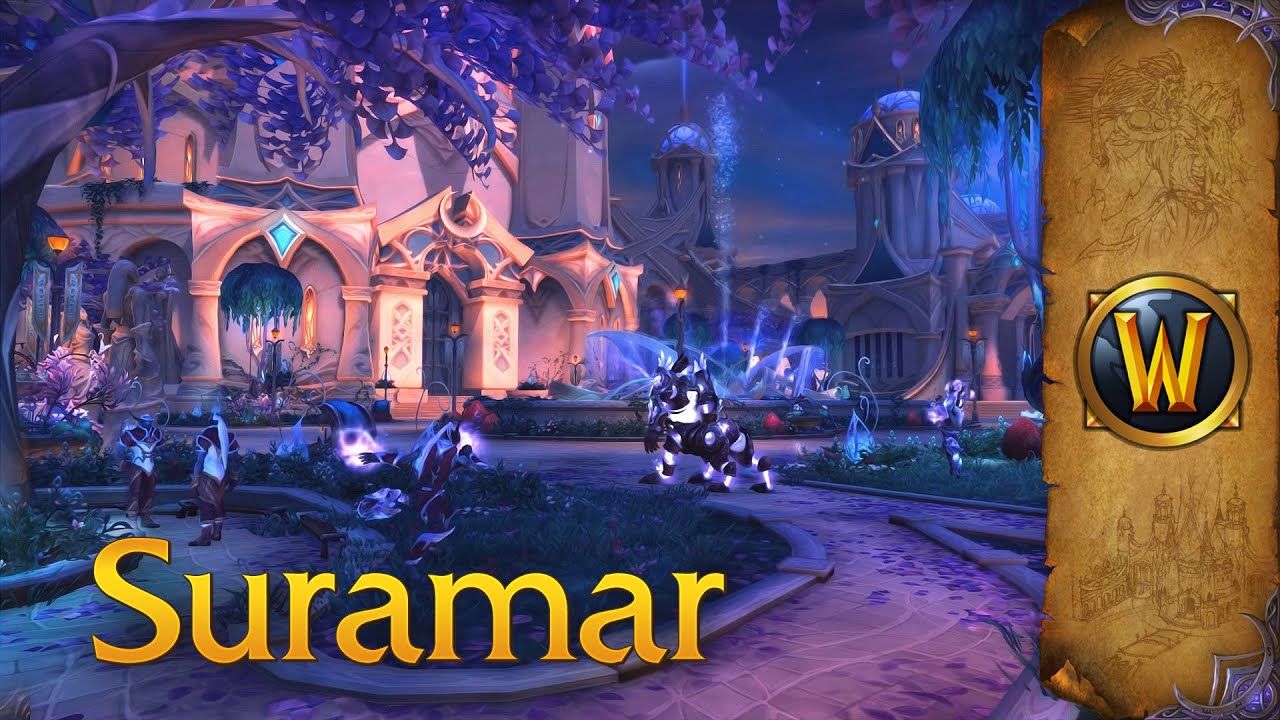 Blizzard surely like to rub salt in our wounds though.

one of the most beautiful places in wow

wish it was actual hub city like dalarn and etc

Bolvar Fordragon: Blizzaaaaaaaaaaaaaaard!!! The money of the subscribers of the new nightborne demands JUSTICE! COME FORTH COWARD and answer for your CRIMES.

Very nice choice you made there, never give up the good fight
I still believe we will eventually get SOMETHING out of all of this

I think we were all surprised to hear the change of heart regarding customisations. When they said they’d add more later we didn’t think it would be an incredibly long time in the future. We thought other races would also get a turn or that more detail would be added.

The NB have next to no customisations and fail to look like the people of Suramar.