If anyone within blizzard reads this; please reconsider letting shadow cast holy spells.
while it is a nice thought, allowing us to cast Renew and such, it goes directly against class fantasy. holy doesn’t cast shadow spells, shadow doesn’t cast holy spells, these things are discipline identity.

This might just be my selfish request alone, but in an RPG, the fantasy and identity of my character is very important to me, and shadow has always been about embracing
the darkness, and in more recent times, surrendering themselves to the void. Now, I realize that legion was a balancing nightmare, but it’s when class fantasy was at it’s peak(gameplay aside), at least to me, and this has been slightly lost to many classes since.

Following that, there’s Shadowform’s identity as well. It started off with granting a small physical resistance buff, along with the damage increase, and locking out the holy school. In more recent times, the physical protection has been removed, and instead become Focused Will that all priests has access to. That leaves our defining Shadowform with the only use, in granting a permament 10% power increase, like an aura, or a passive, except it for some reason needs to be reapplied when we die. Removing it’s last defining trait, we might as well see the spell gone, with the power increase made actually passive, and this is just sad to me.

I won’t fault anyone for the talents, they look amazing, and creating a damaging specialization for a class with two healer sides is obviously notably difficult, but kindly don’t make shadow into a second discipline priest. Please do not let shadow into the holy school. Alternatively, like with Divine Star/Halo, recolour the holy spells renew, Flash Heal, Prayer of Mending and Holy Nova, I could live with that. This is currently my only worry, coming into DF.

Thank you for listening.

If you read notes, you are able to cast holy spells while in shadow form. renew/flash heal/ prayer of mending. Like we used to that in previous expansions.

At this moment a bit bugged, but it is amazing.

this is exactly what I hope they revert.

I’m sure it’s going to feel okay once we get used to it but it just feels a little like they’re blurring the lines more between holy/disc/shadow. Using both schools and balancing
the two opposing forces(light and shadow) is disc’s identity.

I’ll probably get used to it with time, but I want a shadowpriest to cast shadow spells
not rely on holy spells to function optimally.

So Shadow is getting loads of sick stuff which is going to give it plenty of identity and stand out loads from other classes but you’re scared its identity is going to be diminished because it can use renew? Please.

this is exactly what I hope they revert.

I disagree, if you ever play pvp you’d understand the struggle with only 1 school of magic for the most part. I understand wanted to keep the rpg aspect which is 100% right but unless Blizzard makes it so that shadow priest has 2 schools of magic which are different but still are shadowy then no can do. Im tired of needed to play perfect on SP meanwhile a mage can get kicked off CD and still do just fine

It would seem I am alone in wanting priest to stay on theme, and not turn into 3 discipline specs.

To me it makes zero sense for a devoted holy priest, when struggling against a big raid mechanic, or getting tunneled in pvp, only to finally… bathe themselves in shadow. Likewise with a mad, cackling shadowpriest, sprouting tentacles, melting enemies left and right, when in desperation mode have to drop voidform, and bathe themselves in light. The balance of the two is discipline territory.

it can use renew? Please.

we used renew before this void crap.

give up on desperate prayer and mass dispel alongside with resurrect, remove disease, stamina, shackle undead for shadow in that case. anyways, how is 10% of holy spells in your spellbook hurting your spec identity?

Alternatively, like with Divine Star/Halo, recolour the holy spells renew, Flash Heal, Prayer of Mending and Holy Nova, I could live with that. This is currently my only worry, coming into DF.

I think they could start by fixing the class so shadow crash hits for more than it does and spread dots to 8 targets instead of 4. And Give Shadows wing a None Cast time please… Like why do blizzard gimp us every expack. 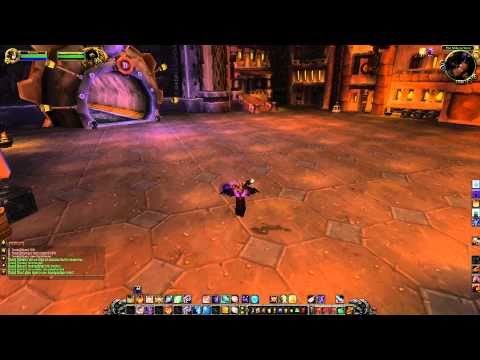 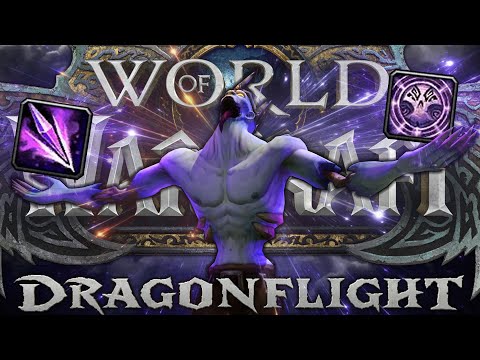