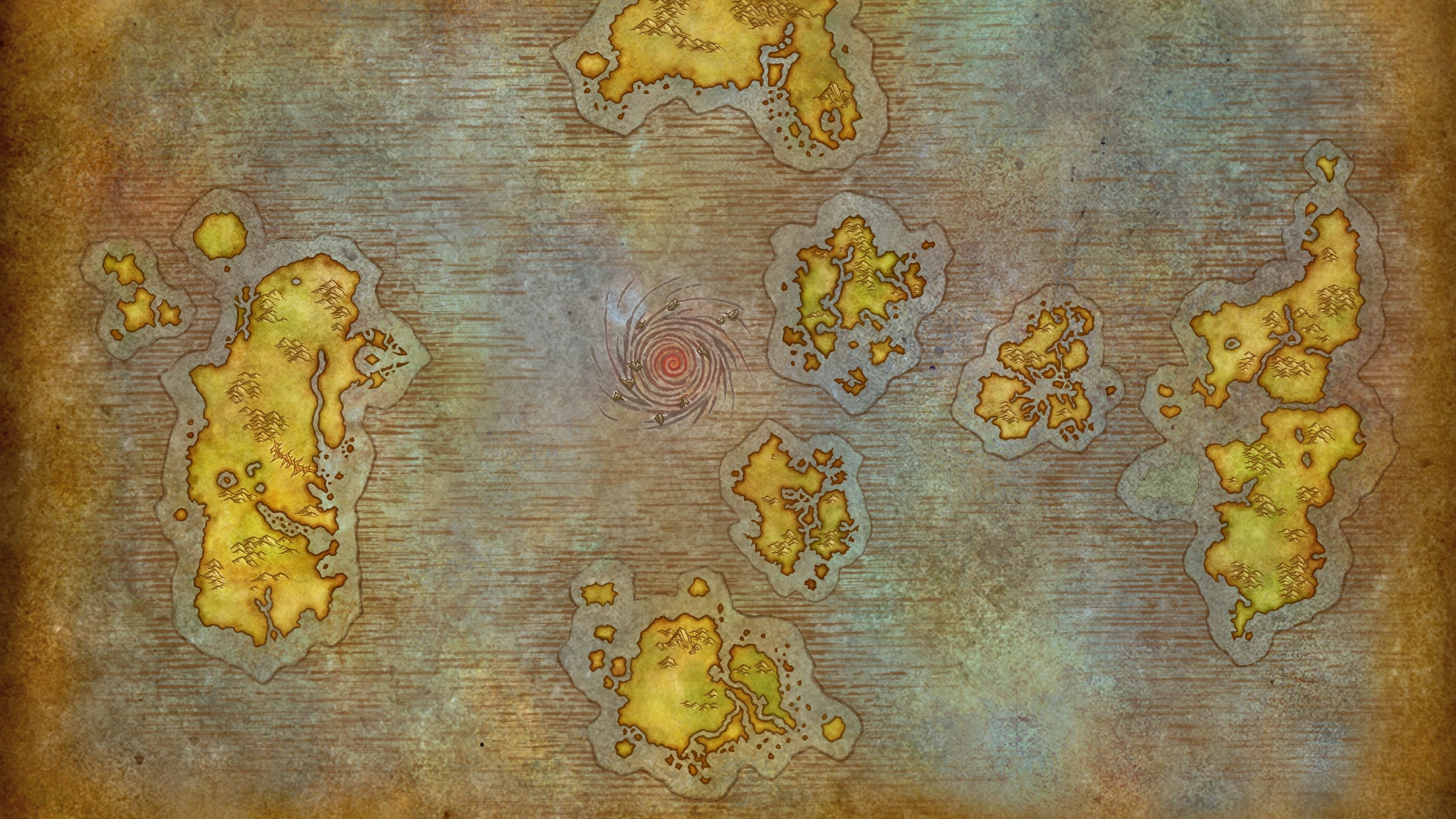 Heads up! The WoW®: Burning Crusade Classic™ Character Clone service will soon be cycled out of the Battle.net® Shop. The service will go on sale shortly before it’s gone for good, allowing you one last chance to be in two places at once.

One thread is enough mr Blue

Here’s an idea Blizzard: if you remove the clones, at least, give players an option to freely progress from legacy VANILLA to legacy TBC and then to WOTLK, if they desire so. I have a level 60 on legacy classic that I leveled and geared up slowly in my own pace, just like many other players. Lucky for me I didn’t have enough time to level it up, while vanilla was active, so I played through a mostly dead server, after TBC came out. That wasn’t a problem at all, except now I got a snapshot of a still level 40 hunter, that is now stuck in my TBC character menu and which I will obviously NOT clone for any money. On the other hand, I would be more than happy to pay a decent price to transfer the level 60 version of my hunter, to TBC (or even legacy TBC). Then further down the line, transfer it to WOTLK. If I understand correctly, this thing could screw up the economy or whatever, altough I don’t really see how, since we already have character boost and limitations could be applied to cloning (such as gold cap, etc.). It would obviously be a 1 time transfer and let’s say, it could be activated, ounce Phase 1 is over, or something like that. Instead of squeezing every penny out of a usless and dead store option, make it more viable for everyone. (And cash in more money.) The whole idea of classic was, to give players an opprotunity to relive the nostalgia. So give them a chance to relive it in their own ways… Otherwise this whole classic thing had no point. If only those players can experience this, that were active in the “classic era” (meaning the years since vanilla classic came out), then couple years in the future, people will be asking again for classic. What will you do then? Re-re-release it? Keep just a couple of realms from each classic expansion, each on their legacy version. A PvP and a PvE realm. And give people and option to progress through vanilla to wotlk in their own pace. That’s all. Aside from that, you can do anything you want, as many of Season of Masterys you like. But keep some realms legacy and let players go through the whole thing, if they want to.

Hi, the TBC Classic forums can be found here: https://eu.forums.blizzard.com/en/wow/c/wow-classic/burning-crusade-classic-discussion/288

But, whilst you are here maybe you could answer, when can I pre-purchase Dragon Flight?