will we see Varian in near future to come save the day ?

he should be there to save his son

where is he now though ?

hanging out with Arthas somewhere in the Maw ?

Varian is not in the maw for sure, it’s not even clear if he’s in the shadowlands or if Gul’dan destroyed more than his body.

where is he now though ?

Since Varian died before Ysera and he most certainly wasnt evil, I see no reason why he should be in the Maw.

Id like to see him , too, though. Guess Bastion (he made the ultimate sacrifice) or Maldraxxus (strong warrior ) would be most likely.

I dont know how he could be implemented. I dont think he will save Anduin or will be revived, though.

I think Varian would go to Bastion.

Yes he is a powerful warrior, yes he was blessed by a Wild God, but in the end all he did was in duty, and service, to his nation and the Alliance.

Not sure Bastion would suit him for the same reason Alexandros Morgraine wasn’t sent there. Yes they are dedicated and noble leaders, but there’s something much more raw and primal driving them.

Also can you imagine being a Kyrian, meeting Varian, and having to tell him “So you know you’re going to have to forget eeeeeverything from your past lilfe”? He’s probably just going to punch them square in the face. The man already had spell fuelled amnesia when he got split in two, he probably won’t want this to ever happen to him. He also has a Wild God connection from his gladiatorial half, so at this stage, both Maldraxxus and Ardenweald can fit him.

Now if anyone might be still found in Bastion, it could be Tyrion, he fits perfectly there just like Uther.

Hmm, what if the Forsworn take command? Bet he’d fit in perfectly then

There are more than four realms in the Shadowlands. The less dead characters they try to force into these four very limited templates the better. 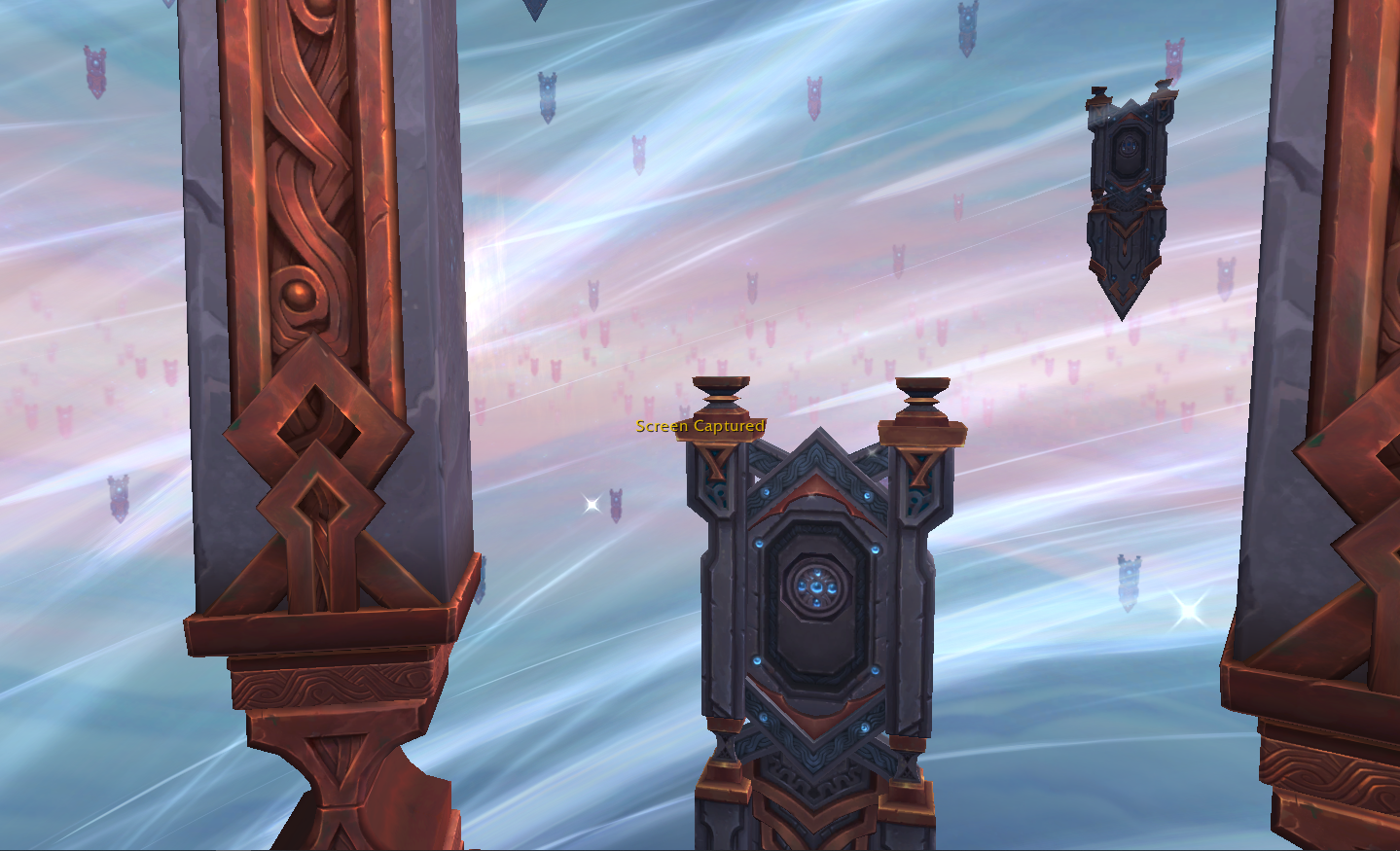 Is that legit screen?

Yup, made it today, playing around with farsight in Oribos. It’s up there from the room with the Arbiter.

think there even is room in Oribos for more portals to be opened, if you look arround where the flight master is.

You need to have a soul in order to go to the Shadowlands.
It is a fact that the Legion burn up souls to get energy to power their warmachines.
We saw Varian get disenchanted by Guldan in the Broken Shore cinematic.

yes they are, but there are empty ones, so that meens there is room for a few more land masses in shadowlands to visit, plus some says there is a hole level in oribos we can not get to.