When sargeras stabbed azeroth, why the planet didnt move?

i was rewatching the cinematic where sargeras stabbed azeroth.
in the cinematic he first used his left arm to hit and push the planet and then he used the sword in his right hand to stab the planet.

but the planet never seemed to move, also when he put his left hand there wasnt any stuff flying around (you expect some destruction or floods or some mini-cataclysm), unlike when he stabbed when alot of dust flew to space. 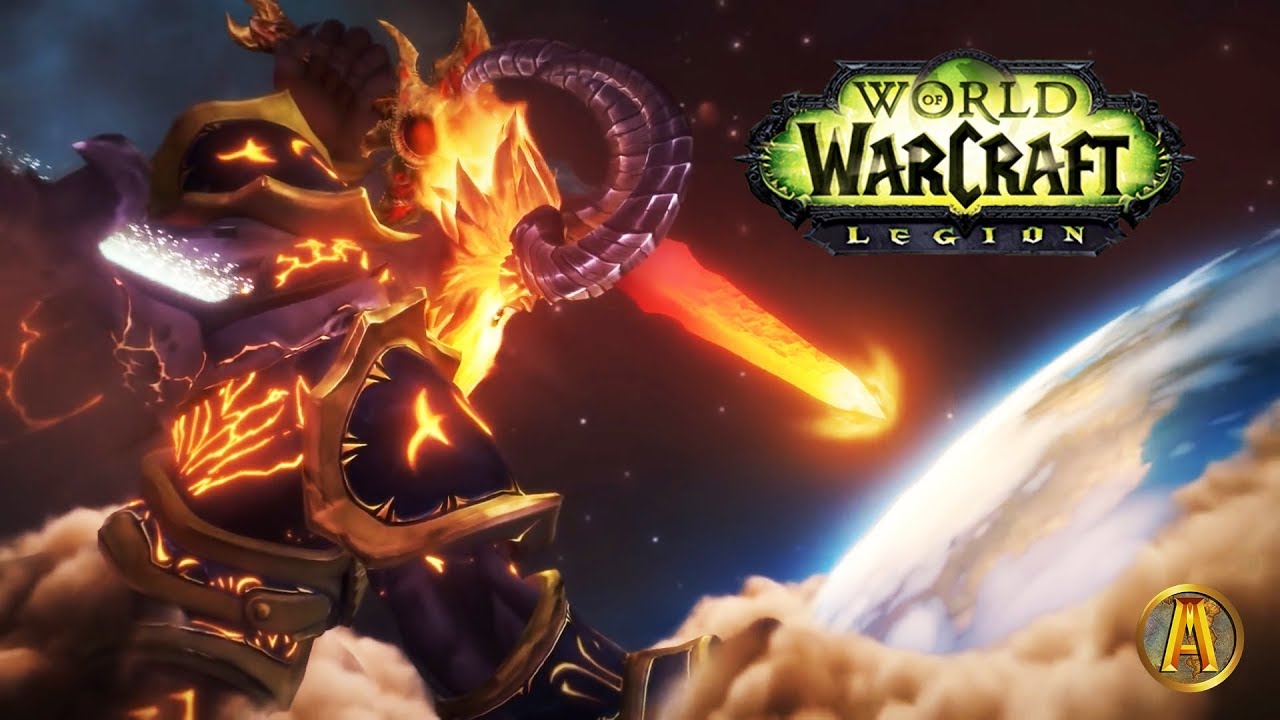 Dont take it too seriously.

What Sargeras did should’ve made Kalimdor lifeless, Northrend and Pandaria wastelands and the Eastern Kingdoms nearly uninhabitable struggling with a nuclear winter with ash blotting out the sun for decades.

Rule of Cool. The cool moment was more important than making it fit the fallout.

If you’ve got 16 minutes to waste on why this makes absolutely no sense based on real world science, please watch this video from this delightful maniac! 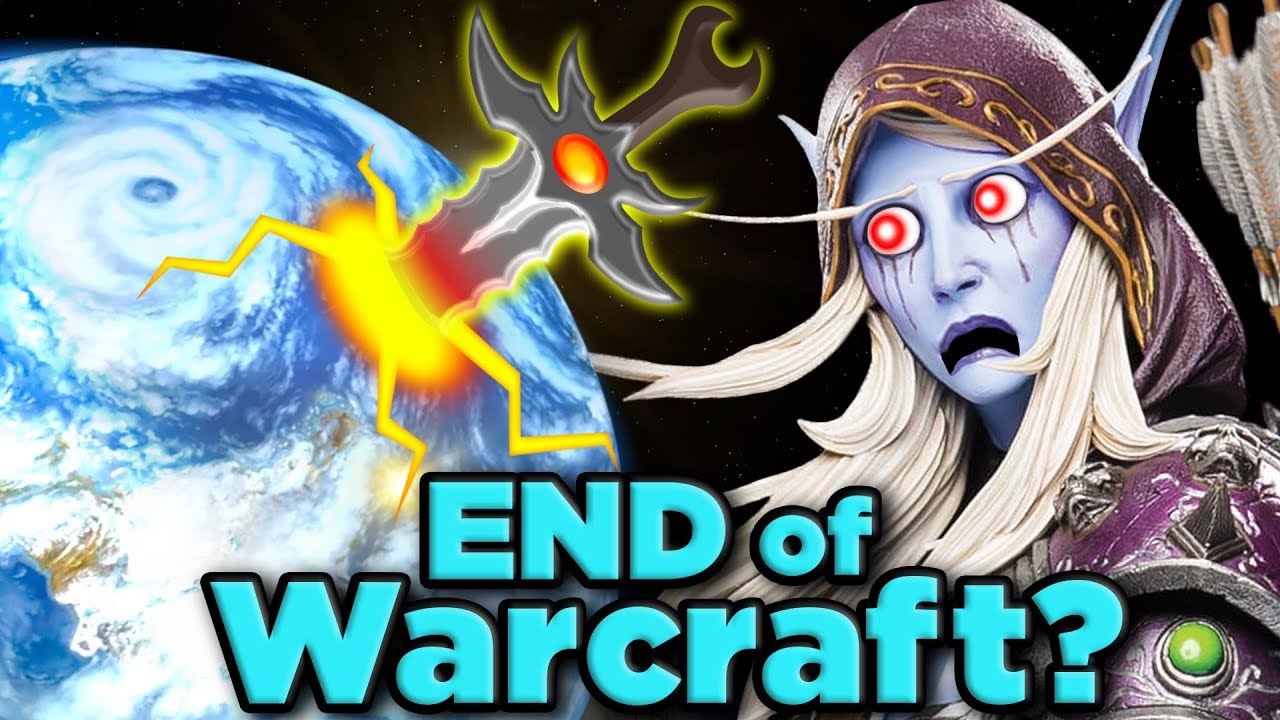 as far as i know, azeroth titan protects the planet from absolute destruction by these types of disasters.

but it still doesnt make sense, he put his left hand as contra (is that a word in the english language ?) and nothing happened !

but the planet never seemed to move

Why are we assuming that Azeroth moves at all? For all we know it can be still and be orbited by it’s sun.

every object in space orbit something, but any object can also move out of orbit, at least for a short while.
with sargeras push, azeroth should have just push all the way back to Alpha Centauri.

They made things over the top because they don’t care and so shouldn’t we. I mean they brought in TITANS and SARGERAS into the story for christ sake.

I mean if were going to be serious here calculations tentatively put Azeroth the planet at around 30,000 km in circumference making it about 8000km smaller than Venus irl. Looking at him in the cutscene it roughly puts him in the same size range of Pluto which would put his Hight at about 2 and a half thousand km. The amount of energy from the impact alone would easily be enough to melt the crust of Earth irl let alone crust of Azeroth…

It is a fantasy story where we have dragons, undead, magic so don’t take it too seriously