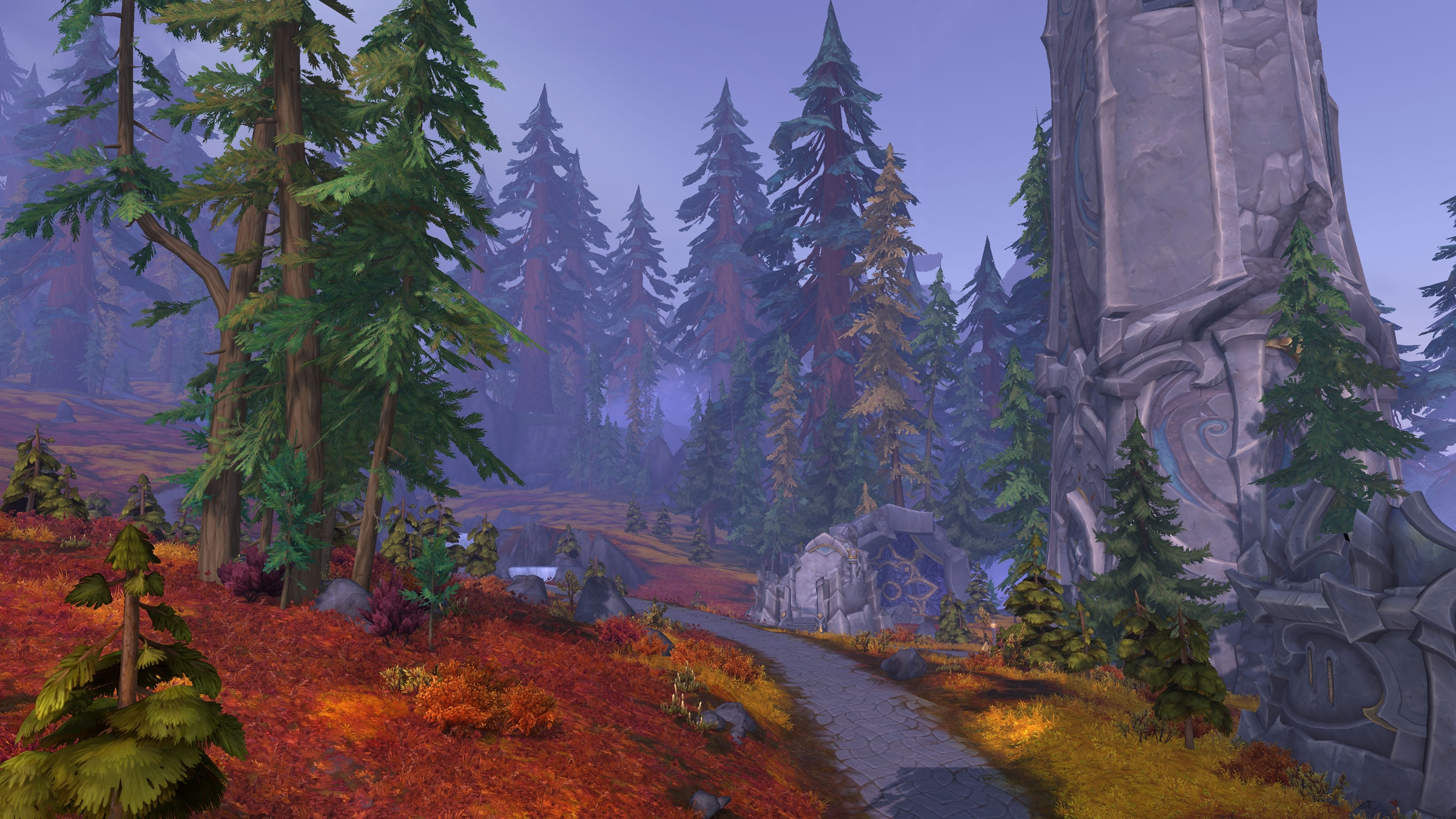 Join a full panel of World of Warcraft developers in this deep dive as they take you into the Dragon Isles and share insights about the new lands to explore, the creatures you’ll meet, and take you deeper into the various systems and changes that will come with the expansion.

Overall, I am very positive in regards to the expansion. It hits quite a few spots, and, as everything, for me is missing on others.
Pros:
**New race and class.
New mode of transport.
Crafting orders.
Talents are finally what they are supposed to be, again after MoP.
**

Cons:
**New race can only be evoker. I get the fantasy idea behind it, however, imo, for them to be warriors/hunters would also fulfill that fantasy, as we see a lot of dragon kind guards in WoW, who only use brute force, and next to no magic.

Evokers are not free to combine different magics into 1. I am sure, that this is how they started, and I am sure, that it was scraped, due to the fact, that they will become too hard to play, but, maaan, that would have been fun…

I did not see any use of Black Dragonflight magic from the Evokers. I think, that they should have had a 3rd spec - tank - with the Earth powers.

Profession mastery, though it sound good as far as fantasy goes, if you are starting out, you will not be able to get into the crafting scene, if you didn’t start with the rest - same as legendries. It took a lot of wasted gold to reach the same level, as people that started earlier, because noone wants to buy the lower quality items. That’s why you are changing it to only require 3 crafts**

Overall, I find the Faction crossplay not something, that I like, or want to see. It’s called WarCraft for a reason, but I see the practical implications, even if I will not enjoy the feel.

Other than that, I think, that the expansion reveal sounded awesome, and that it will be a great expansion!

When talking about the UI update, the fact that people today have larger monitors was mentioned as one driver for the update. Are you also looking in to making changes allowing better use of multiple monitors as this may be even more relevant?

Immensely dissapointed that Evoker cannot pick a tank spec. Without it I dont really feel like the expansions has anything to offer me personally.
I was super exited untill I found out the class only had ranged dps and healer spec.

All in all liked the new features .

Bit disapoited with the evoker class would be a great oportunity to do a great new class a breath of fresh air. Like druids they could be all 4 roles RDPS MDPS Healaer and Tank one for each dragonflight

Loved the Expansion reveal and most of it’s content while i love the idea behind the Dracthyr race i feel like they are lacking?? Would love see more customizations for them to maybe distinguish gender or even add more body masses for them. I also hope they can wear armor in their dragon form aswell as it feels like such an waste if not, maybe limit which parts not open like heads and backs?

Where the hell is the 3 minute trailer we always got, I don’t have the patience to look through 1 hour of people talking about things, just show me, 4 new zones, flying, new dungeons and s!!t, way more hype and at least I would know what’s new, really shi!!y reveal and really hard to follow…

The overall expansion seems promising, here is my humble opinion:

Why adding tons of content to an already enormous game when you could:

In summary, quality over quantity.

I’m rather hyped for the new UI, it was about time. The current UI is downright horrible. It absolutely shows it’s age and I feel no nostalgia towards it at all. It’s the first thing that hits me when reinstalling the game. “Not this again. I need addons.”

I really hope blizzard manages to pull back from gimicky one offs that die with the expansion. Make systems that will survive multiple expansions. Evergreen content. Look at it like this: