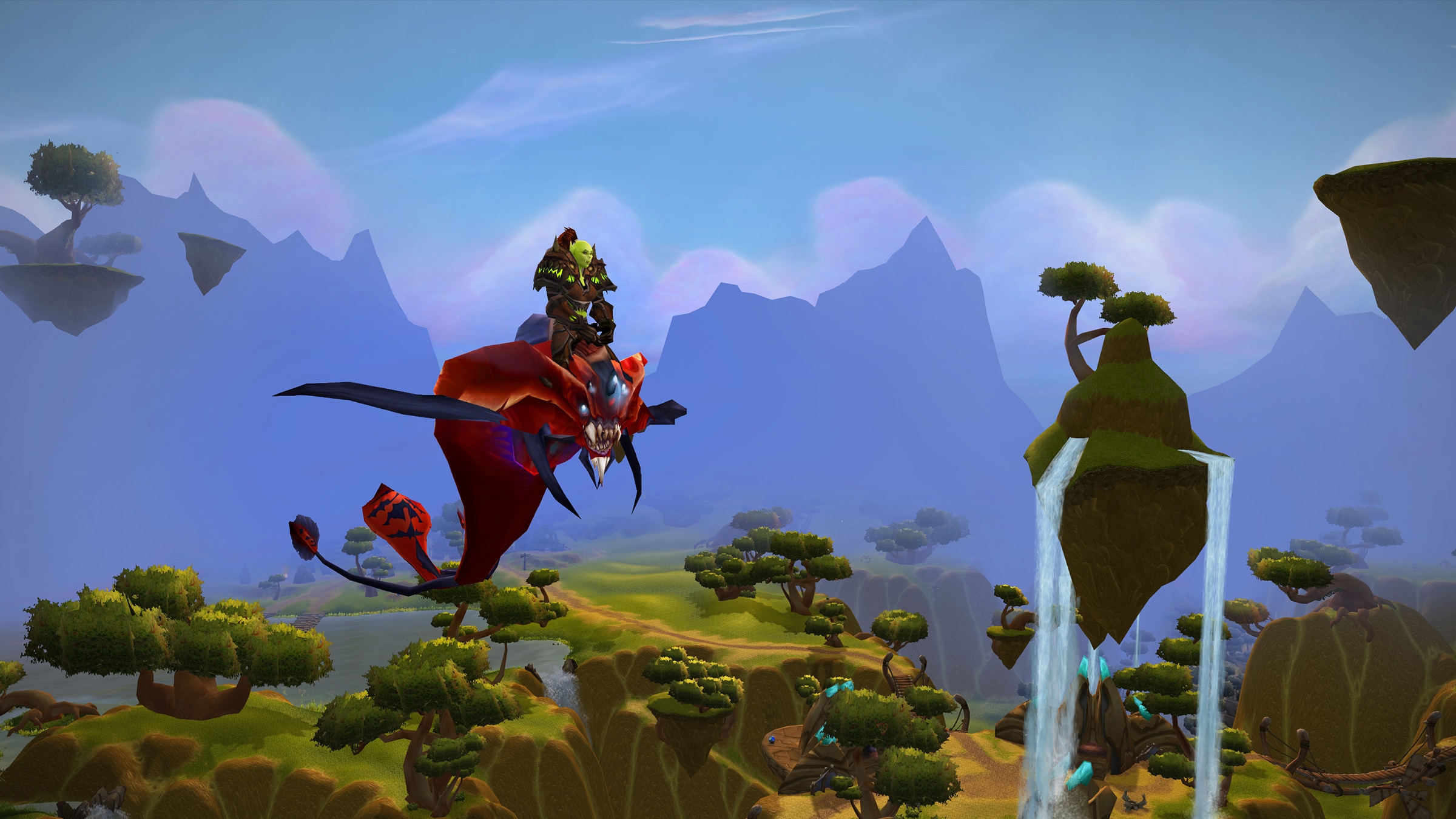 With Burning Crusade Classic™, players will be provided a choice of taking their characters beyond Azeroth and through the Dark Portal into Outland or staying in Azeroth—for all time.

So, let me get this straight - no fresh start servers for TBC?

If there are no fresh servers I won’t be playing this.

Fresh servers would be really nice, a fresh economy free from the players with hundreds of thousands of gold and screwed prices from botting. Even worse Blizzard is supporting the botting by introducing paid boosts which will make it even easier for the bots in TBC to get going.

They can literally make an account, buy a boost and immediately start farming… Gah, I’d like a no boost fresh server to avoid that madness. If no fresh servers I will just go ahead with levelling a fresh alt on a lower pop PVE server for now.

Would really like some new “fresh” servers created on launch. I have friends coming to TBC who didn’t join in classic, and I want to play with them together on a new server that has an alive community in the lower levels, instead of a pummelled economy and a server with everyone at 58+.

Would also be good if the fresh servers don’t have boosts/transfers available for a few months after launch. (That would obviously mess up all the goals I listed above!)

It’s disgusting to charge people to “clone” their characters if they want to play both versions of Classic. Shameful corporate display there Blizzard, despicable behaviour.

Money, money, money.
Must be funny.
In the rich man’s world.

Need fresh TBC server for fresh economy:) No boosts at all.

It’s disgusting to charge people to “clone” their characters if they want to play both versions of Classic. Shameful corporate display there Blizzard, despicable behaviour.

You play one or another, if you wanna play both and not start from 0 you pay… actually this seems very reasonable, let’s be honest

Need fresh TBC server for fresh economy:) No boosts at all.

Agree and want to see similar Fresh realms if WotLK ever reaches us.

I don’t think a fresh start is necessary at all.
This is exactly like the original release. People should be allowed to continue on their vanilla characters.

If it’s an issue to you then go make a new character now? You know you’ll be able to continue with it.

Being able to level Blood Elves and Draenie prior to launch is already big.

If it’s an issue to you then go make a new character now? You know you’ll be able to continue with it.

some playerbase wishes to have fresh realm to have economy not be affected by previous gold-farmers
this does not mean all realms should be fresh, but realms dedicated to be fresh only is same as retail realms with staple - new players

They did in fact open new realms for the launch of TBC back in the day. I did a fresh start on a realm then (played alliance in vanilla and switched horde for TBC).

So, MY original release was that when servers opened up, we all started a leveling zerg from lvl 1 on a fresh server. It was awesome.

However, I don’t want that now because of personal nostalgia reasons, but for the botched economy the 2 year classic grind and bots have caused on the live servers right now.

Ive got a question on this front though… with shaman and paladin now being available for both factions, will we be seeing faction change service coming to the classic store? Some might be playing one or the other class but wanting to join friends on the other faction… i personally got a friend who only plays horde, and i would hate to have to start over from my established alliance characters rather than changing them to horde…

@Blizzard - will there be Faction change available? “Old races only” so it would not introduce a boost for new races.
Server transfer is already in effect.
Thanks

Glad to see the boost implemented. Just imagine if bots had to gain 58 levels before being able to start farming TBC zones.

People wanting fresh servers you do realize it changes nothing regarding the economy, right?

By “nothing” you mean it removes ALL the gold in the economy, ALL items obtained by players, ALL player characters and ALL bots.

If there are no fresh servers I won’t be playing this.

I’m not that super hyped for TBC (nor was I for vanilla classic either).

Somehow being forced to play on a server with a ruined economy doesn’t increase the likelyhood of me playing it.

Blizzard clearly has the resources and technology to open fresh servers as was seen with the server juggling in classic.

New servers wont help, they are a plaster which works for a while then gets filled with bots all the same.

Accepting changes and allowing Blizz to combat bots would be more helpful.