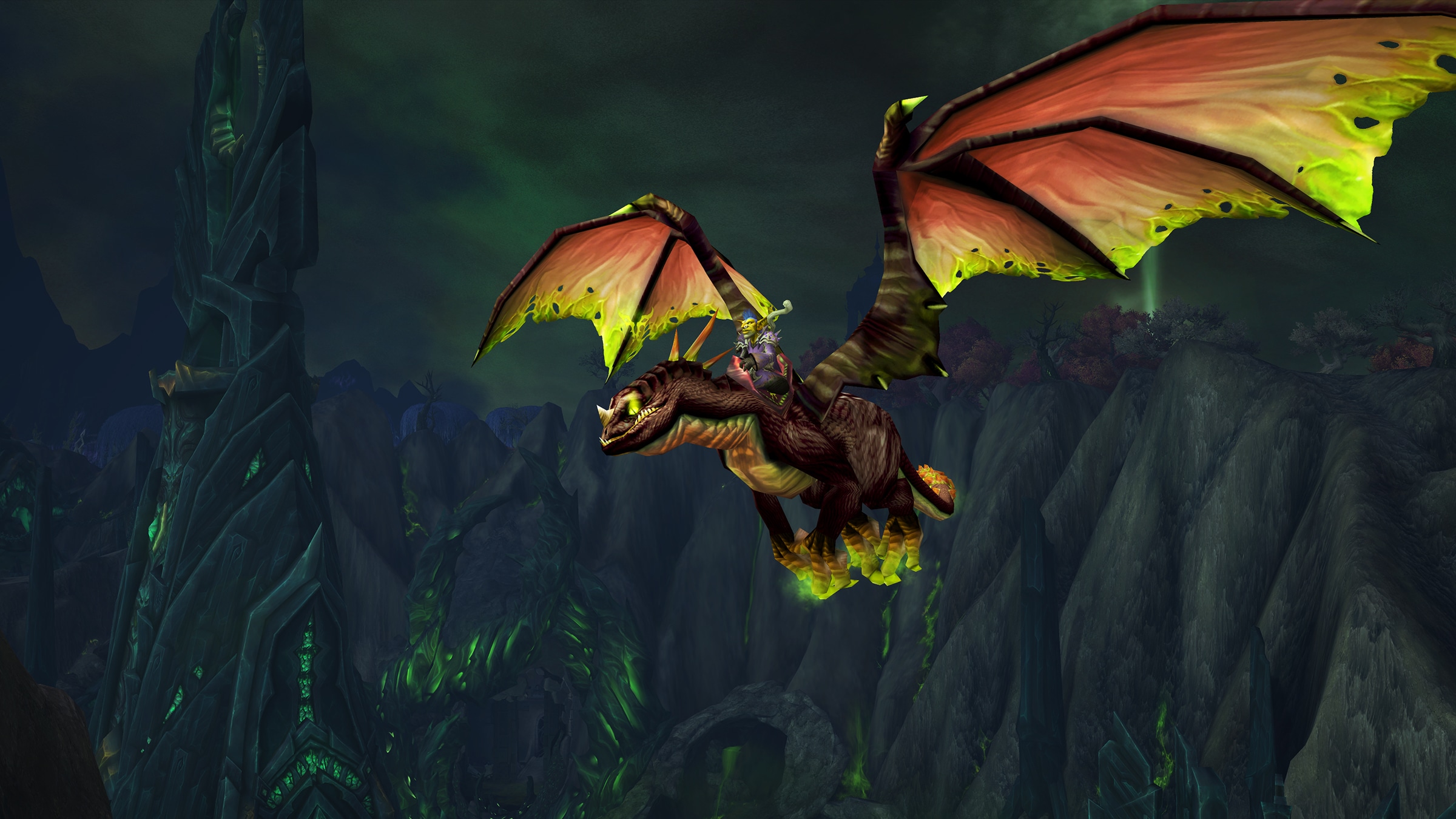 Interesting rewards.
Will have a go at them.

That mount is sweet!

Some people getting mad over numbers and pixels already.

This completely deflates the prestige/integrity of owning this relatively rare TCG mount.
I don’t personally own this mount and I think giving it out to the masses, for free, is utterly disgraceful.

While I don’t want to sound doomer, this is yet another step in the wrong direction which will further disenfranchise their old player base, whether if they had this mount already or not.

At the very least make it a new mount to maintain the integrity of the old and rare version. An example could be “Observers Fel Drake”, with a small change from the original, like a slightly different tint in color, or similar. Handing out the original Fel Drake is just a slap in the face of so many people, for absolutely no reason.

You can get a similar mount for collecting 300 toys.

8€ is still cheaper than 10€ as in the normal store…
Also no one forces you to pay anything.

i dont mind twitch drops, but getting a pet for gifting subs? srsly?
“i want the pet, but i dont like streams/my fav streamer isnt eligible for the pet, so i have to gift a random streamer 2 subs” thats stupid

store pets are buyable with ingame gold…this needs real money wich not everyone can afford or get. that’s difference

China already did on their version of classic, so at this point who knows.

Not for free, but cheaper. 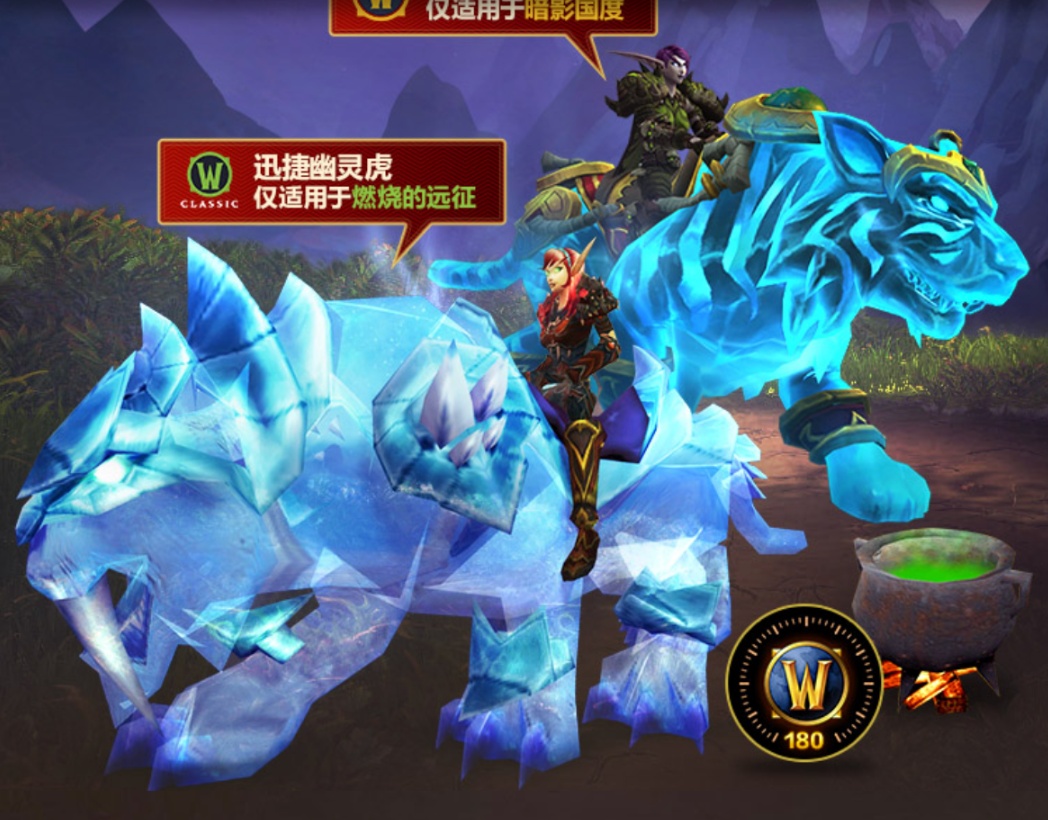 Along with the Wen Lo, The River's Edge and Goblin Gumbo Kettle toy with the six month subscription, players on Chinese realms also have a bundle with the Swift Spectral Tiger. This is only available for Chinese realms and is only on Burning Crusade...

give spectral tiger instead. I will watch forever :DD

But what if I don’t watch streams and don’t have any favourite content creator?..

8€ is still cheaper than 10€ as in the normal store…
Also no one forces you to pay anything.

Sadly this event does force people to gift these subs, and pay money. And I am not sure who is getting my money - content creator or Blizzard?