G.D.S - The discord for Gnomes

This is a repost (other thread got locked) but I’ll take this as an opportunity to rekindle the old furnace.

G.D.S is an incredibly witty acronym (in typical gnomish fashion). It stands for “Gnomish Discord Server”, and as its name might imply, this discord is for everyone who play or are interested in playing gnomes/mechagnomes.

Many events have been organized and advertised in this discord, the most notorious and recurring of which being [A-RP] 🔧 Tinker’s Faire - Fourth Edition!

During BFA gnomes received a lot of substantial lore, along with new zones to explore and heritage armor. It’s during this thriving time for Gnomanity that I decided to create this discord server, it’s been half a year now and the discord still stands, clearly not as active as it once was but I’ll take this new forum post as an opportunity to rev up the engine.

The rules for the server are the basic rules you’d find in any other:

No Religious/Political discussions, I trust you all know those two are drama magnets.

No Racial/Sexual/Homophobic slurs of any kind.

If everyone follows these simple rules, we will have a much cleaner and friendly environment.

Look here, at the great masses created by the Events ran by the GDS! You could be there, too! Just join on in…

Quarantine all the gnomes in this discord.

We cannot be contained!

I remember long ago, I suggested this discord to Ryder, so I am now copywriting this and claiming it as my own…

[watches dulnus break both his legs and ribcage, he cackles in an evil manner.]

These guys are pretty cool I think

I think the LEPROSY went to your head perhaps, which is the proper word…

I remember long ago, I suggested this discord to Ryder, so I am now copywriting this and claiming it as my own…

[watches dulnus break both his legs and ribcage, he cackles in an evil manner.]

My master… when will you return…

Cool gnomes are in this.

Come around by the Golden Keg tonight at 8 PM to enjoy some dwarven/gnomish company!

So… i’ve heard that you’re a gnome and you’re not currently in this group…huh?
looks at you in disgust
Tsk…tsk…tsk… join now and you’ll be forgiven!

Gnomes… Love them. Love them tons. Goblins though? 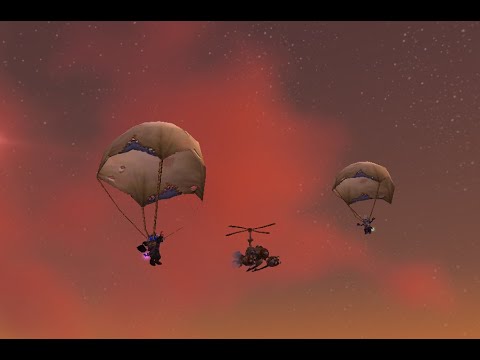 A place for fellow scholars of the gnomish political scene to discuss the effectiveness of the Gnomeregan societal structure and the dubious effectiveness of having tinkers as leaders and counselors.

Not too active on Discord myself in general which unfortunately goes for this specific server as well, even if naturally I am indeed a member, how couldn’t I, when my main RP character is a Gnome.

Indubiately the place to be if you are on Discord and RP a Gnome.

For the glory of the Gnomish people and our Hightinker, Gelbin Mekkatorque, King of all Gnomes!

Have you recently been thinking “Damn… maybe I should roll a gnome and try out some gnome rp”?
Well in that case this disc is the place for you!

FOR ALL THINGS GNOME - TRY GDS!