As a massive fan of the Dragon Age franchise, Inquisistion is quite a fun game honestly. I’ve enjoyed it alot, and doing things like dragon hunting is fun.

However, one of it’s major downsides is that the game’s pace between the intro and up until you can leave the hinterlands properly(the first zone) comes to a screeching halt, and the hinterlands is an awful zone. Unlike all of the other zones that have either a scaling level difficulty with you, or a fairly set one like 8-12, 14-15 etc, the hinterlands spans between level 3 and 14(overlapping with other zones you can go to instead), and you can litterally walk up two sets of stairs in the wrong direction and face an enemy 10 levels higher than you.

It makes the post-intro early game a bit frustrating and can turn off people, but once you get past that, which you can fairly quickly honestly, it becomes a very entertaining rpg.

I personally try to dedicate my attention to one game at a time. I realized that hoarding games and DLing them just to sit there is highly… Innefective and gets your attention needlessly spread out.

I love that game! I almost finished the last DLC! I think its one of the few games I am actually gonna complete to a full 100%

Superman is my #1 hero

Superman is my #1 hero 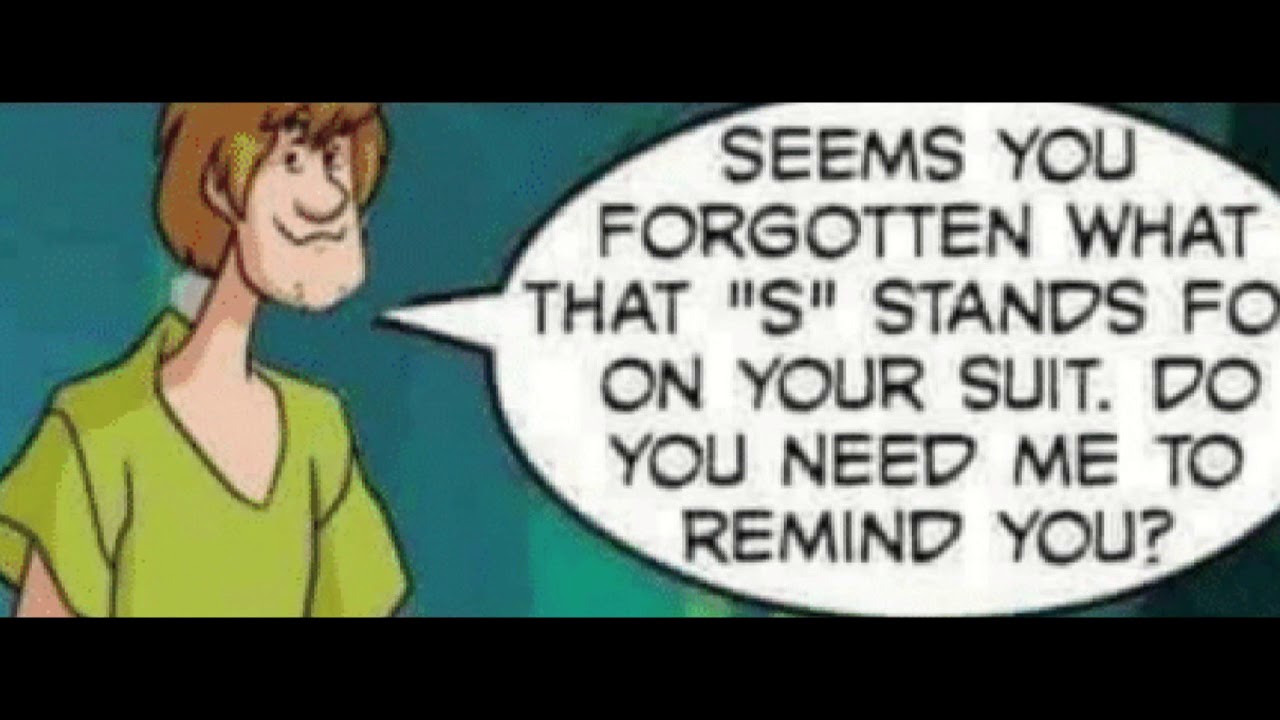 Tried Mount & Blade: Warband or any of the Paradox games? They’re time machines disguised as games, I tell you. Start playing one after supper, and five minutes later, it’ll be five in the morning.

Oh gosh I actually got flashbacks to playing Spiderman 2 on my gamecube where this song played during the pizza deliveries. It was great.

And say what you will about the Tobey Macguire ( or however you write it) Spiderman movies, but the man they got to play Jameson owned the role.

Jameson from what I’ve seen is really really good and fits the role. Andrew Garfield was a complete joke.

Garfield Spiderman was utter trash and no one can ever prove me wrong.

You cannot cast Garfield as Spiderman and convince me that he is some awkward teen when he was literally the coolest kid in that school by a long margin.

Honestly, Garfield’s performance and miscasting is something I’d consider to be on the same level of all of the Death Note Netflix movie.

JK Simmons is great in everything he’s in.

JK Simmons is great in everything he’s in.

Thanks for the good news!

Both of these statements are powerfully true.

Wait he is? I mean, I already got a rather long list of Marvel movies I still need to see, but this gives me even more reason to watch Far from Home.

Wait he is? I mean, I already got a rather long list of Marvel movies I still need to see, but this gives me even more reason to watch Far from Home.

He’s in the after-credits stinger, not a major role, but presumably setting up for Spider Man 3.

He has a brief but excellent role in Far From Home, but will hopefully feature more in the third entry.

Wouldn’t see Far From Home just for him though.

Quite miffed though that Marvel won’t release another season of “The Punisher”.

Loved the man ever since he first took place in Daredevil. Would be cool to see him in the movies too, interacting with characters like Black widow, Spiderman, Kingpin & Moon Knight.

Oh I wouldn’t see it just for him, but just cause it’s one of many marvel movies I still need to see.