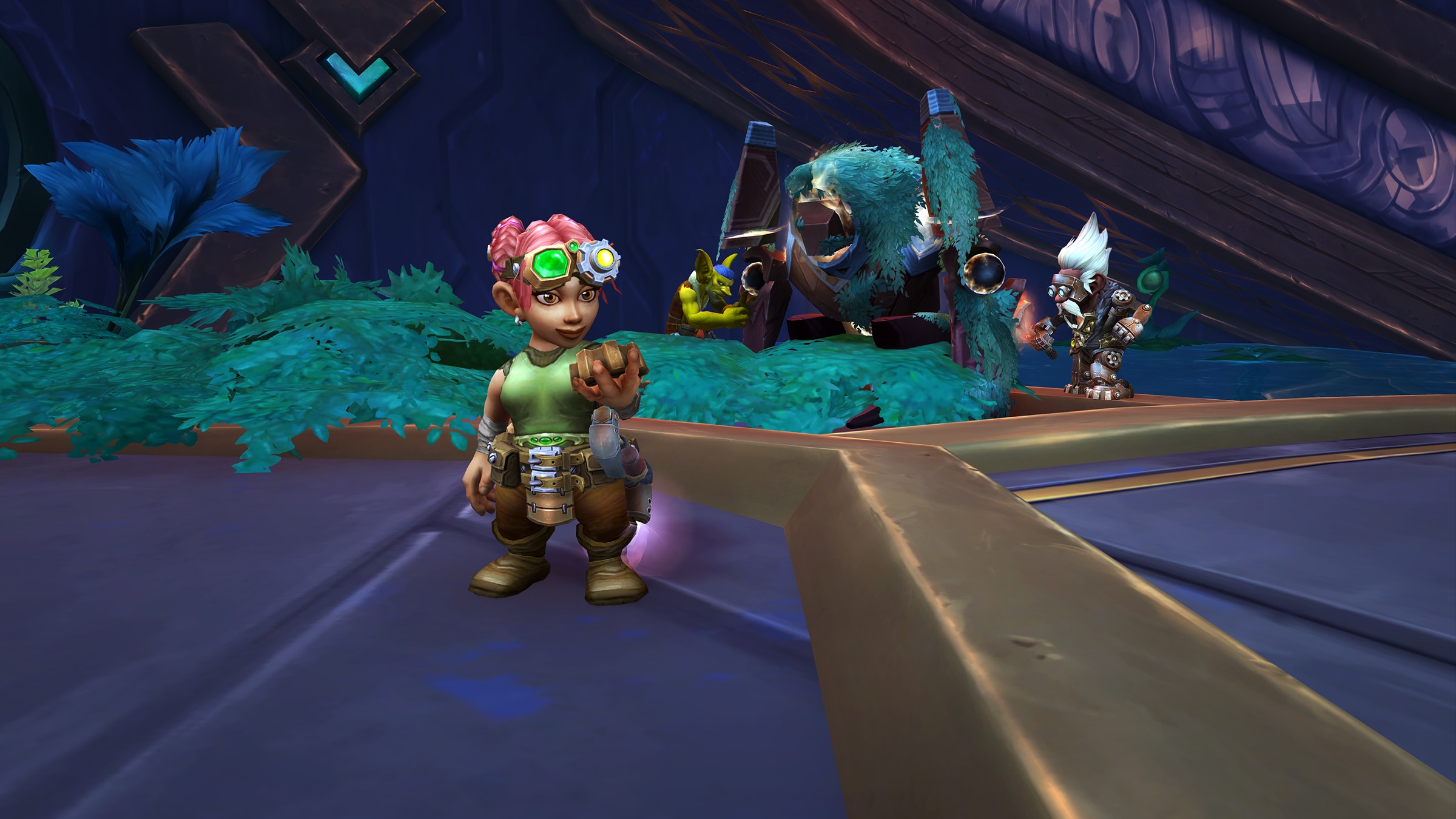 The Shadowlands 9.2.5 update arrives to World of Warcraft on 1 June!

Spambot approves of this duplicate thread

Basically they mucked with the guild settings we were able to tweak, such as rank abilities; they shoehorned us into a similar UI to communities which doesn’t work properly; the roster doesn’t sort as well as the old one, doesn’t stay sorted and regularly reports stuff that isn’t true (we often have people showing online who aren’t (not even on app) - we also have some people who are in the guild, but don’t show on the new roster (they do on old); /who doesn’t work; whispers often glitch (I often get “whispers” from people that appear instead to be from a bnet contact, but it isn’t, with no actual name attached, so I have no idea who sent it); the guild chat often lags or simply stops working completely; Sometimes the system will report that everyone online suddenly came online at the same time (despite having been online already); the calendar is just not fit for purpose - you can’t sort people into roles, you can’t even view their roles, when you “invite all” the button literally invites all, even those not accepted …

I’m pretty sure I could keep going because it really gets my goat but yeah, they don’t care. Same for the amount of people clamouring for years for Blizzard to do something about dead realms - where people can’t find anything on the auction house, can’t sell anything on it either.

Sure … Blizzard are doing “overall” stuff, but actually catering to long term players who care enough to try and make this MMO an MMO for people to enjoy - who actually keep people playing longer because they have friends and guild mates - for some reason we’re not really top of the agenda.

Maybe I’m misremembering, but I swear I read something about 9.2.5 bringing cypher weapons to Zereth Mortis? Anyone else remember this?

yes that is the case.
we will likely hear about this next week again.

Must say I’m disappointed on the reward mount for blood elf in 9.2.5
Elusive Emerald Hawkstrider is just a unarmored version of Swift Green Hawkstrider. In fact, just the look of the low speed version…

Be happy you got anything at all.

BE’s have a heritage armour + the new stuff in 9.2.5 (armour set + dedicated mount). Orcs are still waiting for, well, anything.

So a guild that have members that wish to play their main characters in the other faction must:
create a sister guild in the opposite faction

Why are you lacking the courage and vision and not go full cross faction guild is baffling. There is no way you will be able to avoid it. It is essential, it is required, it is repeatedly asked for.

How is it in any way essential or required?

Cross-Faction groups are allowed to increase the pool of players to form a group from in the Group Finder.
It’s not aimed at guilds that already have organised roster

They purposely hold the guild feature back for a 10.x update.

It was never “hard to code”, this is pr talk for people who don’t know anything about coding. The whole feature is already finished which is why you see the bugs/glitches appear.

For real , I’ve been running for centuries to get Blue Proto Drake and with this bug it’s unusable lmao , when FIX

Any updates on the Brawler´s Guild? Will there be a Brawler guild season in Shadowlands or will it be skipped this time?

Questions About the Brawler's Guild

Gameplay-related questions about the Brawler's Guild.

Blizzard PLEASE make cosmic flux account wide, IDC if we need to loose some by sending it. Why does my main need 20k, legendaries sorted, 4 set sorted, and my alts need to fly around ZM every day for a week to get something going?

With the achievements from covenants going account-wide (-ish) Does this mean I only need to do the PoA Disciple of Humility Achievement once and can buy on my other 3 chars? That achievement made me want to pull my hair out

I belive it’s just the points that’s account wide.
The system we had before is that u needed to do all achivs on a single char from all covenants to get all points, that’s what this change is all about.

So how are they going to address the faction language barriers?
At this point is it a relic of a bygone era then