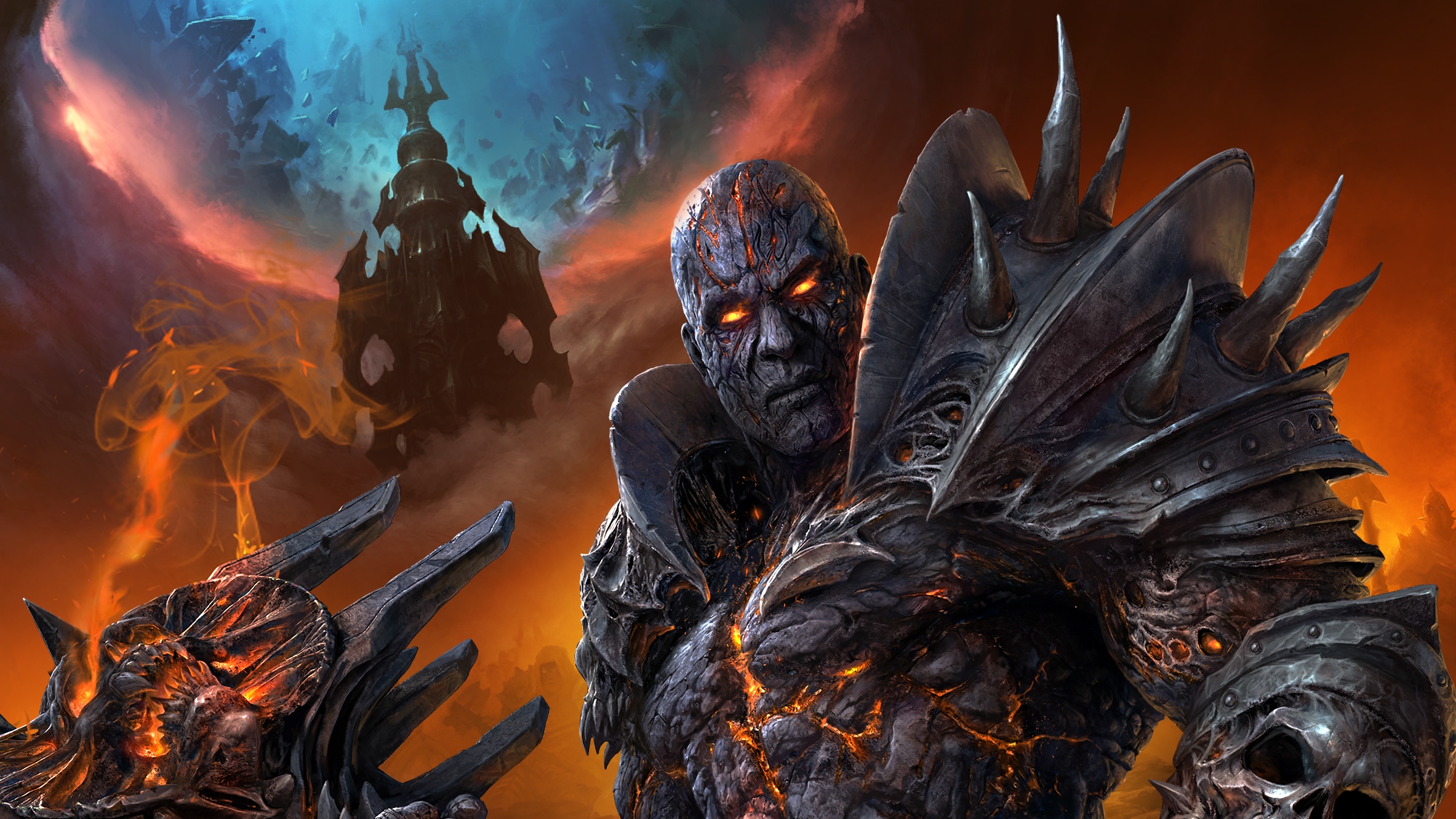 The shattering of the veil between the Shadowlands and Azeroth was only the beginning. Dark deeds are afoot and Sylvanas is making her next move.

And when she comes, our end begins… another plot twist that will be interpreted differently 10 years from now, good cinematic

Anduin should have followed the Pandemic guidelines and stayed indoors.
No scourge or skyfairies would have been able to get him if he had just FOLLOWED THE GUIDELINES!

Forgive my crude gif making but Genn reminded me of

Ohh look your “SPOILERS” arrived and YOINKED the lion cub

Oh. I thought this was a “leaked” data mined in game cinematic for the pre-patch event.

Anduin should have followed the Pandemic guidelines and stayed indoors.

True, Genn was following Social Distancing rules, even the abductor’s were, was Anduin’s journey -really- necessary? Did he think about the people he passed on the streets of Stormwind? Was he just testing his eyesight by going to his father’s tomb? (Might be a bit of a Brit in-joke-)

I mean he had rode his horse there? Maybe he was just testing he was fit to ride a horse?

Also, every time Genn does that, I can’t be the only one who pictures the “Khaaaaaaaaan!” shout.

I must admit that was quite funny. Thanks Blizz. Genn’s face was priceless.

Also what was Bolvar rambling about? It seemed like some random nonsense. PTSD much?

A little more time could’ve been spent planning / designing this one. What, did Genn not train artisan riding because he was trying to wait for the pre-patch to save gold?

He was talking about the events that Sylvanas starts from next expansion release, like the Maw and that kind of stuff.

Way to jump to conclusions Genn.

Sheesh. If he hits his toe in the doorway he probably blames Sylvanas for that too. Least he’s consistent I guess.

Way to jump to conclusions Genn.

Sheesh. If he hits his toe in the doorway he probably blames Sylvanas for that too. Least he’s consistent I guess.

It’s because he knows of their secret affair, he tried to keep them apart but Sylvanas has outsmarted him.

I believe the word you’re looking for is: ‘YOINK!’