What is the hype of Elden Ring about?

It seems to be just another Souls game, but with an open world?

Yes, that is pretty much it. Another From Software game and their take on an open world with writing done woth George R.R Martin’s input.

It sounds interesting. Certainly hope it’s not done with Sekiro’s design, as that game was a lot more skill-intensive than their other Soulslike games (The precision parrying and the like)

It’s an actual good game, polished, with a good art direction.
Because unlike blizzard, from software know what they are doing.

It seems to be just another Souls game, but with an open world?

I’ve had no interest from the start. Even though I greatly enjoyed Game of Thrones.
The studio making this, makes games that are really not for me. So it was a ‘pass’ from me, right away.

So I haven’t seen ANY hype, because I don’t look for it. See that’s an important part of ‘hype’. You have interest in something and go looking for info on it. And that’s how YOU see hype all over the place, whilst someone like me sees absolutely nothing. I even forgot this game was a thing, honestly. It’s all a matter of perspective (of course your friend circle also plays a big part in this: my friends have been interested in some games that I have not been, so they’ve been playing those together while I’ve passed - but then you do get a little bit of the ‘hype’ during conversations and social gatherings and whatnot).

i could be hyped but just seein the “dark souls” developer isnt good for me.

Entirely opinion of course but the hype is generally those of us who enjoy/love the soulsborne series.

Brilliant to see in my opinion as, as far as games go they stand out to me as a complete package where you get the content you paid for and a well polished game. Plus, it’s a nice challenge, which is a mix up from the vast majority of games today which hold your hand from start to finish or want you to spend more money once you’ve bought said title.

Each to their own ^^

Because FromSoft the creators of Dark Souls 1,2 and 3. Bloodborne and of course Sekiro are one of the only great and consistent game creators in modern gaming if you exclude something like Nintendo. Most good game designers have been corrupted by capitalism into just producing lootbox garbage, microtransaction trash or making remakes.

Rockstar are barely managing to make more than one game every decade.

Bethesda only remake the Elder Scrolls.

CD Project Red have only really created the Witcher 3 as a good game, Cyberpunk sucked.

The last popular game Blizzard created was Overwatch and I guess the Legion expansion. Have not made anything good since then, except the re-release of Diablo 2.

Compare this to FromSoft who have released 5 AAA games in just the past decade. Sekiro, an entirely new game and world whilst being very different from the Souls and Borne games was also just created out of nowhere and has to be one of the greatest games of all time, up there with Majoras Mask and OOT.

Souls fans can be very obnoxious, which sadly prevents many people from trying the games, because the games really are not as hard and ´´hardcore´´ as fans of the games make them out to be. You just have to get used to dying a lot in Souls games, just like how you die often in games like Crash Bandicoot.

I can’t wait for that game and lost ark. To finally say goodbye to wow.

Not to say anything, but don’t all those souls like games and especially from the same dev feel and play exactly the same, minus the boss mechanics and Bloodborne exceptional art direction ?

i spend my spare time working out instead.

It seems to be just another Souls game

Haha, I remember feeling this way about Cyberpunk x)

I really hope it’s great, but don’t get your hopes too high as you never know.

Hahahahahahaha, lets compare CD Project Red, which has done 1 good title in Witcher 3 and only mediocrity before that versus From Software, that has been a decade long only releasing masterpieces.

same formula but a good one…

from software struck gold with the souls like idea…

not 100% sure it was originally their idea though… 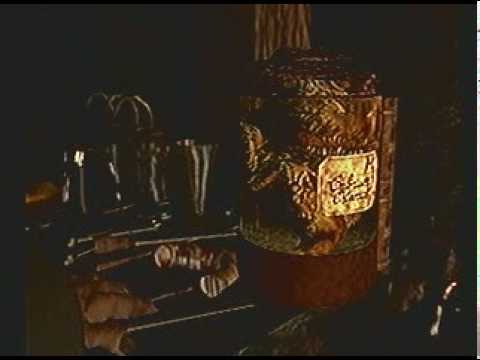 there was also onimusha which played very similarly 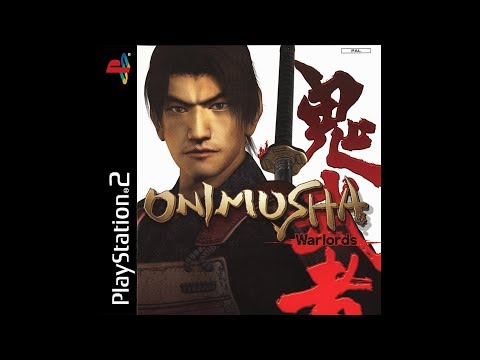 Ohh, Nightmare Creatures on PS1, I remember that game. It was awesome! I wonder why that series never got any sequels.

As for SoulsBorne games: yeah, they’re very good, but I feel they’re all a bit too similar, and because they get released so frequently, they don’t feel as special anymore.