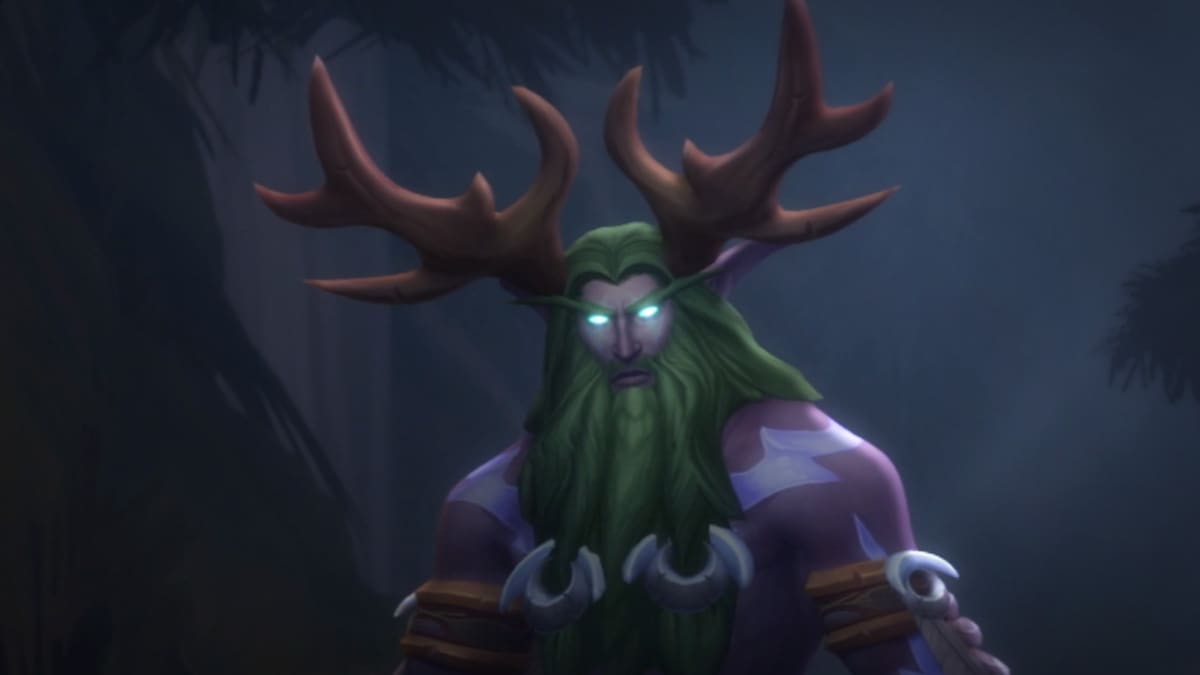 The use of input broadcasting software that mirrors keystrokes to multiple WoW game clients will soon be considered an actionable offense.

A welcome change for most players. Will you let us know when you actually start considering it an actionable offense so that we don’t waste our, and your, time reporting them before it is? Either through another announcement, or ToS update that we have to accept ingame? That announcement only says “soon”.

A very, very welcome change, never thought I’d ever see the day when the multiboxing loophole would be closed.

Next step is to crack down on people selling boosts for IRL cash.

hahahah NICE ONE blizzard, finally its official; Multi-boxing is CHEATING.

i can’t wait for the people who have like 50 accounts to complain how this is unfair and ruins their experience and how they’ve wasted oh so much money to gain a super unfair edge over legit players.

for the life of me i can’t remember ‘that one guy’ who vigorously defended multiboxing, but god, do i want to tag him and show him this. 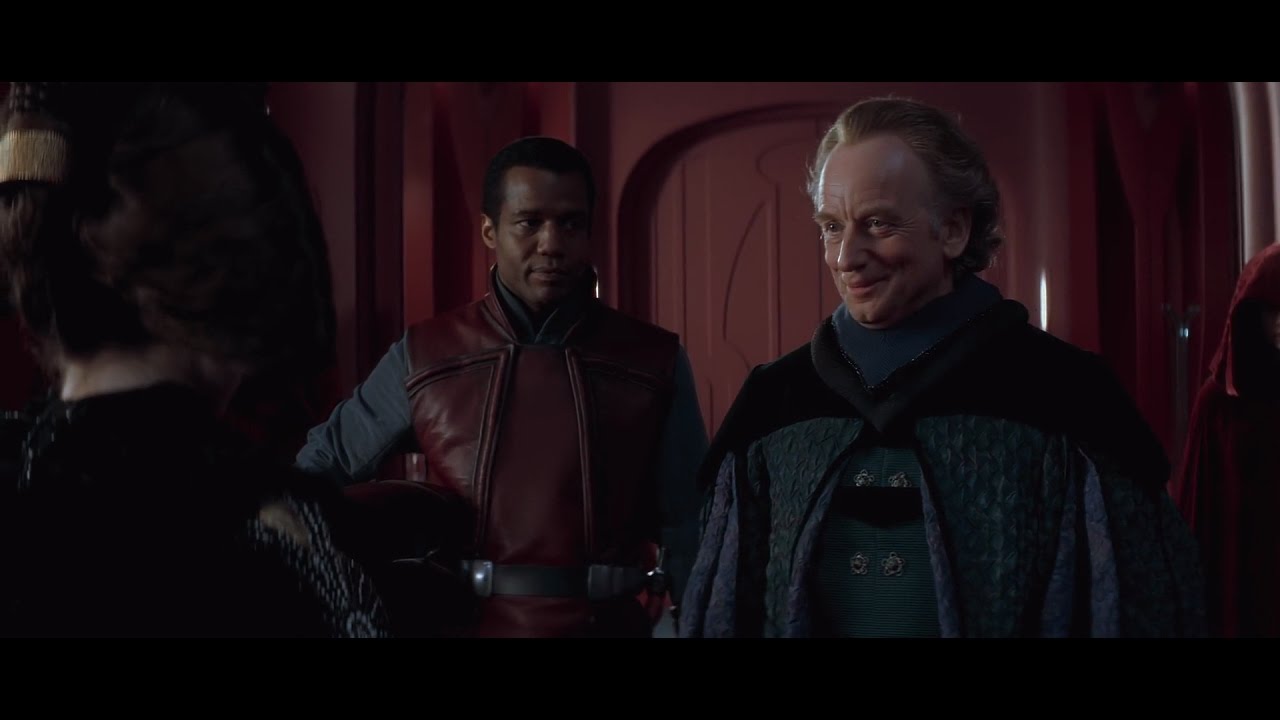 Omg. I love you Blizzard. THANK YOU! A little bit late I suppose, but this is a welcome change in policy that 99 % of players will appreciate!

Finally after 16 years you confirmed what majority of the playerbase always felt. Multiboxing = cheating.

Smart move as well meanwhile a lot people being upset about the release date of Naxx to give us some great news. One big ban wave incoming as well? That would be too good to be true I guess.

Okay, SW based interference ban is done. How do you want to deal with HW based interference tho… People will use all types of stuff like KVM switches just to get ahead. (Just learnt about this from a friend in my guild, since I’ve never been interested in using MBing.)
Only way to report them is to have a screenshot and send it to Blizzard GMs. You know, no one pixel-wanders around with friends to get materials, or do world pvp with 30 druids(for instance). 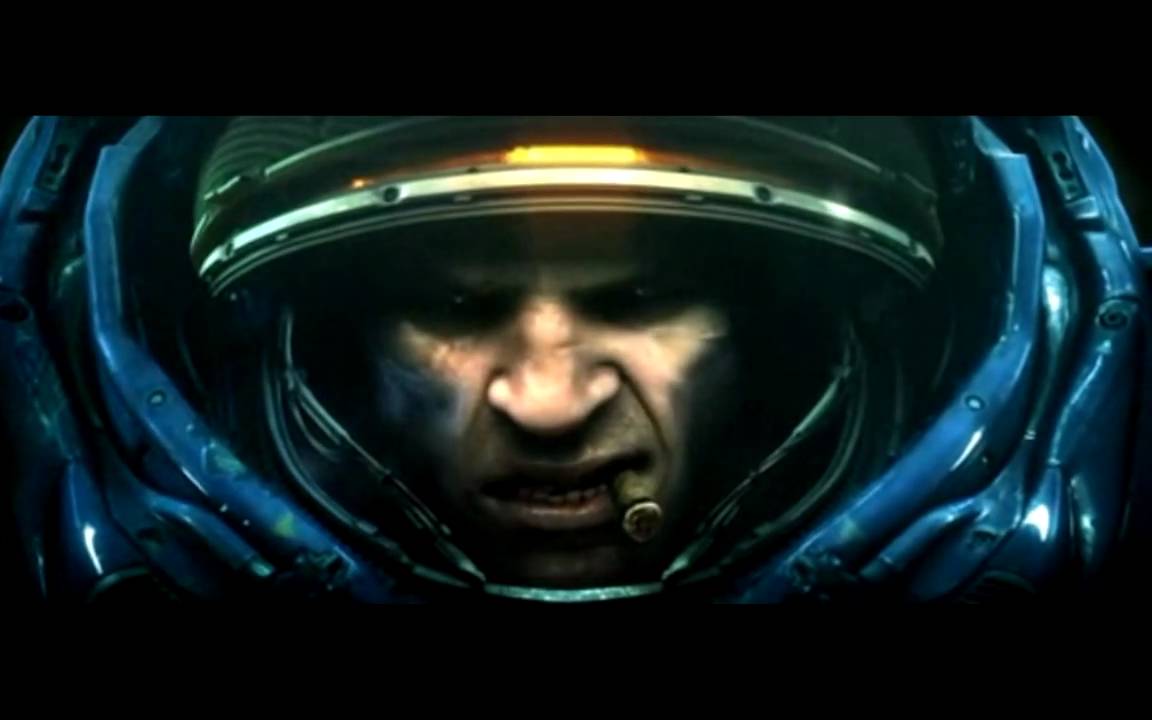 you underestimate people’s will to deliver justice on the multibox heathens.
from what i understand, any and all external programs used to run multiboxed characters are going to be banned, and that means that if people see 1 character followed by 5-10-20 other characters, chances are they will follow said character(s) and report them all.
at that point its up to blizzard to deduce whether or no external programs were used, or if someone just happened to play all accounts individually - like when you bring level 1 alt clickers with your summoner to a certain location in order to park them there.

you can still be logged into 20 accounts at once. you can even play them all at once… as long as you individually tab between the clients and hit their ability/spells one at a time.

i have absolutely no sympathy for people who have ‘wasted money’ by multiboxing and suddenly find themselves unable to use those 30 other accounts.

and wouldn’t you believe it, there is already a post made by a multiboxer asking for all his multiboxed accounts to be consolidated into a single account.
funny how he had no problem paying for however many accounts he used for multiboxing, but suddenly - with this change - want to consolidate said accounts so he can have his cake and eat it too.

god forbid he has to continue paying for 4-5 extra accounts when he can just plead for blizzard to move all them lvl 60 geared characters into 1 account, and basically get away scott free.

i am feeling massive schadenfreude over this, and i’m not afraid to admit that.

So as a normal player I will get banned for having AHK on my System???

Did you read the announcement? That is not what it is saying.

Now all they have to do is look for it in Dungeons. Like that’s going to happen.

thats why I am asking. Once again Activision is not mentioning the software they are going after…

Input REBROADCASTING is finally being banned on wow, PVP wise it gave 1 player an unbeatable unfair advantage, how many times have you seen, for example, entire raids coming out of BWL at the end and being nuked by 1 poop shoot of a player running 4 mages and 1 priest spamming arcane explosion and holy novas? = one entire DEAD raid to 1 person…

Then factor in doing the same in high-end dungeons, run 2-3 mages at the same time, and farm strath, scholo etc easily, or run said mages into separate versions of the instance and use the same input rebroadcasts to have them all do the same thing in all 3 instances at once etc…

Ofcourse they are not. That would be ridiculous. Just don’t run it while you are running wow and you should be fine.

for the life of me i can’t remember ‘that one guy’ who vigorously defended multiboxing, but god, do i want to tag him and show him this.

I believe you may be referring to me; given that we had a week long argument about what the word “cheating” means.

As of this change, you’re finally right. Multiboxing is now cheating.

Do you really think I feel anything about this change though? My stance was that I don’t think multiboxing should have been allowed but I don’t care enough to complain about it.

you can still be logged into 20 accounts at once. you can even play them all at once… as long as you individually tab between the clients and hit their ability/spells one at a time.

You can also have multiple computers all set up exactly the same with one wireless mouse and keyboard controlling them all; since one click on the mouse would register on each of the computers.

…I don’t think I’ve ever interacted with a single person that would do that though.

honestly, if you are willing to invest in 20 computers just to multibox i think you have other more pressing issues to worry about than an unfair advantage in a game.

but hey, i guess someone born with a silver spoon in his/her you-know-where wants to do it and can afford to, they will be able to.

Super super super happy about this step.
Just hope the policy update is for retail as well.
Thank you Blizz

Just for the avoidance of doubt, hardware based mirroring will still be allowed?

They explicitly say they ban broadcasting SOFTWARE but I think broadcasting hardware for multiboxing is so rare that it’s probably up to the user of such a setup to convince the support that that is what he was using when he got reported.