What are rich people allowed to spend money on sir?

since one click on the mouse would register on each of the computers.

And that’s no longer allowed.

And that’s no longer allowed.

Yes, it is. The aforementioned method is done via hardware, using one mouse connected to multiple computers.

What ISN’T allowed is software that copies the actions of a mouse click over to multiple tabs.

Yes, it is. The aforementioned method is done via hardware, using one mouse connected to multiple computers.

What ISN’T allowed is software that copies the actions of a mouse click over to multiple tabs.

Honestly, I’d be a little careful making absolute statements like that. Blizzard’s way of enforcing their own rules hasn’t really been following the text verbatim, for a very long time.

For all you know, it might be that the text in the announcement is just based on an update to the Warden and maybe even the servers themselves, which might or might not be able to match the timings of commands sent to more than 1 character that’s standing in the same coordinates, as well as other ways they might or might not use to be able to spot automated actions across multiple WoW clients being run by the same player.

So just because it says software, it doesn’t necessarily mean only the software.
The essence of the rule is meant to stop that kind of automated gameplay after all, so they might even sweep other kinds of automations under the same rule without actually spelling it out for players.

The warnings people will receive before Blizzard takes action, if they’re caught multiboxing, will tell a lot as well. Although it’s not necessarily definitive in the case of other types of automations.

But we can all agree that the point of this update to the rules, is aimed towards the act of automated multiboxing in itself.

we’ve seen an increasingly negative impact to the game as this software is used to support botting and automated gameplay. 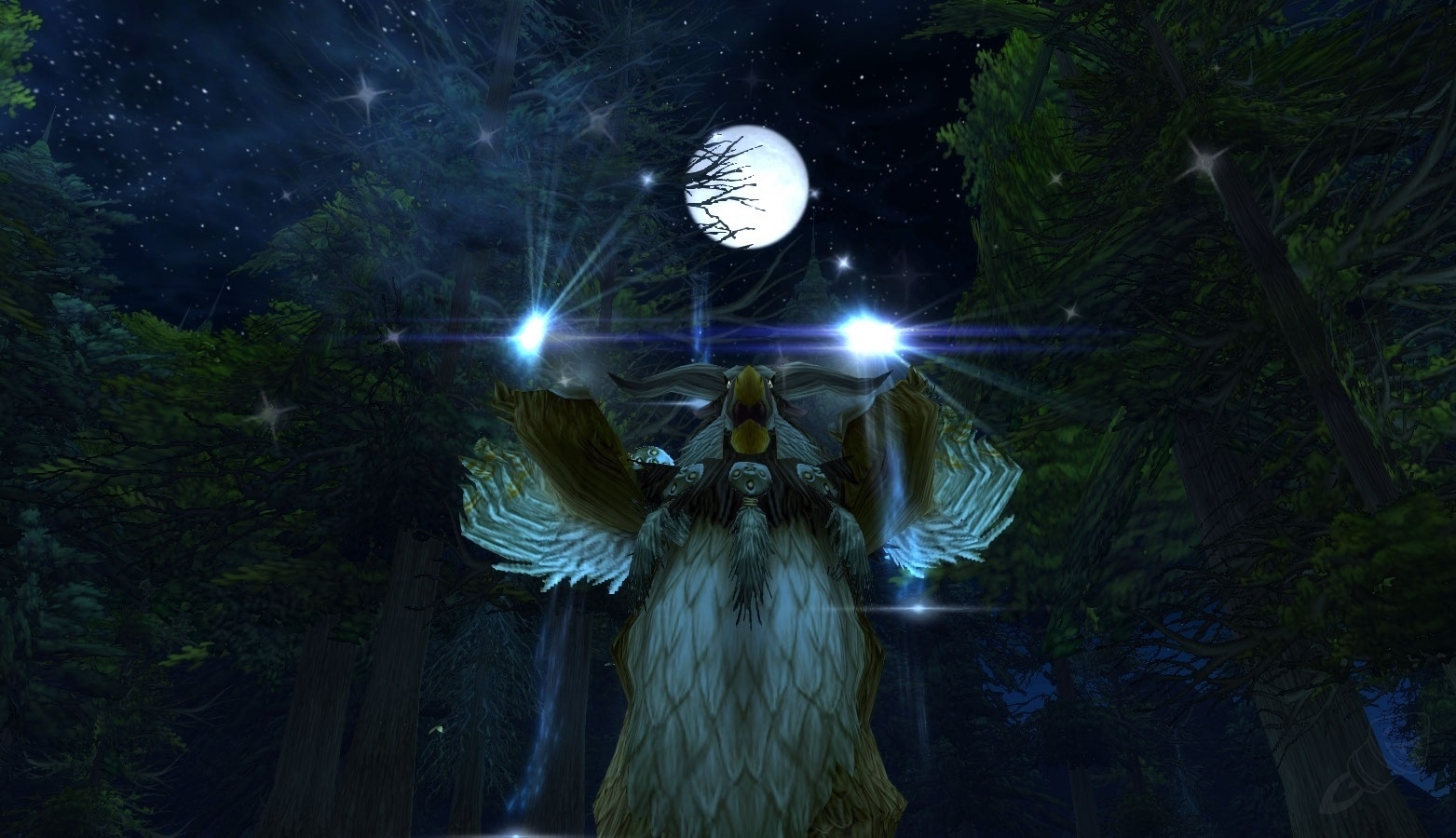 Multiboxing is Not Bannable - Blizzard Clarifies ToS Measures Taken to...

In order to clarify their stance on Multiboxing, which many players were confused after their policy update, Blizzard has released a Support Article about Multiboxing, clarifying that the act of Multiboxing is not against the Terms of Service....

Since these changes have not made multiboxing against the Terms of Service, what do they accomplish? This change likely means that Blizzard will start watching for input methods used by players. This is relevant because many full out bots or players using automation software like infamous kick bots will usually have their input coming from a separate broadcasting software and not the default keyboard or mouse.

Note that while Blizzard says it is ok to do Multiboxing, their support article it implies that multiboxing assist tools, tools made to send keystrokes to multiple WoW instances, are now against terms of service.

In other words, the one who wrote that wowhead article interprets it the same way as I’ve done in this post.

Aww, shame to see this guy with 40mages no longer taking advantage of working-as-intended mechanics in DMF or wbosses. Used to be so yellow tossing infernals on him.

that’s input broadcasting and no you’re not a normal player.

that’s input broadcasting and no you’re not a normal player.

To be fair, I use AHK for key-rebinding in a singleplayer game that doesn’t support rebinding keys in the game itself.
And I’m a normal player, 1 character, 1 account, 1 player.

So people with one account are not normal players?
Who are you?

The glee of the have-nots in this thread is palpable. Too bad. The non-botting multiboxers with 5 chars running around on follow have always been a flavor of the WoW world ever since Vanilla. I wonder what changed? I suppose they get the axe so that ActiBlizz can “combat” botting without paying actual support workers. Somehow, this does not fill me with happiness as it seem to do all others ITT.

if they are not using 3rd party software programs and just manually tab between those 5 characters and individually clicking for actions on every client, then they aren’t considered cheaters.
i’d argue that they aren’t even considered multiboxers under those circumstances.

so you are telling me that multiboxing is now banned? or theres more to it?

What do you mean by hardware based mirroring? You mean hardware that mirrors something with NO software embedded to actually mirror things? I really do believe that however you do, you will always find software making the things happen between the hardware. So the policy would take that into consideration as well. You can’t really have just hardware, and then some magic that mirrors it can you?

Ty man , isn’t your birthday also today , some would say you gave us and you a nice birthday present

Sadly this has lead to me cancelling all my 5 accounts permanently.

I have been 5 x multiboxing WoW classic (with only simple autohotkey scripts) from its re-release and I may be one of the few where I did it for the challenge/new angle on an old game (that’s let face it, is easy). I spent my time doing dungeons as a challenge and getting my teams to level 60 was the goal. People think multiboxing makes you a titan in wow, maybe in world PvP but in dungeons its bloody hard. There are loads of wow dungeons I cant “solo” because mechanics are very difficult for people not using crazy software *i.e. my main team (warrior/shaman/mage/mage/mage), with the warrior the main playable character, the shaman can only really heal the warrior or cast chain heal on its-self to heal the mages) - its hardly auto-win.

Some multiboxers like myself have naturally made a lot of gold from levelling up teams of 5 characters (then consolidating the gold onto your main character), this paid for my raiding on my main warrior. I don’t believe I have unhealthily effected the economy nor have I annoyed any players in PvP… ever!

I understand people’s view on multiboxers, especially when people are griefing you on PvP servers but I just feel the blanket change is going to kill legit multiboxers having fun playing the game in their own way. Most people I know run/ran multiple accounts in classic and lots of my guild have/had multiple accounts (im the only 5 box, but we have some 4 boxers and LOADS of 2/3 boxers).

I don’t think this is WoW’s nail in the coffin, but when Activision sees a 20%(?) profit loss from people like me cancelling either all their accounts/most of there accounts/cancelling shadowlands purchases, how will it unsettle an old ship like WoW?

Multiboxing is so low down on the issues of classic I believe your priorities are incorrect. You are just killing a lot of subscriptions and leaving gaping issues in the game that you will never fix. You’re still going to get botters, botting, lotus mafia making flasks 200g, not enough herbs so mongoose pots are 8g each.

I completely get that the majority of players will welcome the change, multiboxing should never have been a thing in WoW, there I said it. The problem is… it was. And if you have never tried it, you might have missed out, because it was a fun challenge.

Multiboxing is extremely uncommon when compared to the majority of players. It’s more like probably only a tiny fraction of their profit. Keep in mind, Activision Blizzard is a multi-billion dollar company and so it doesn’t really look at a few thousand euros here or there.

I don’t believe I have unhealthily effected the economy

Then you don’t understand economies on a fundamental level.

Good, you won’t be missed with your cheating.

so now mulitboxing is kinda handicapped, can we now get you to put russians in their own battlegroup, thanks, both classic and retail