When will this be added to Retail?

First off, Hello there.

Now to the point: Unless you connect realms further, you force gamers to migrate 1-2 main character by paying for it, which is not fair. While leaving all their other characters behind. A lot have quit the game as such, others have characters stuck behind paid realm transfers. Others refuse to be forced to migrate and endure.

You should really do something about the Low pop realms on Retail.

I’ve made plenty topics on this matter, suggesting you either connect my realm to Stormscale (where most of my friends and other realm guild leaders migrated a few of their characters) or at least open free migration, and give us an option to move and you can shut down these 6 pointlessly connected servers.

In the current state of things, just few people can monopolize an entire realm economy… ( 6 connected realms to be exact) and theres no chatter in trade chat, no groups being formed, minimal social interaction. there’s no possibility to do Mythic progression untill x-realm opens, recruitment is low, as people just quit or leave. You’d think there’s an advantage for such realms as you could get World rares easier, BUT they share world with the High population realms, which camp everything. Worst possible experience given. A full section of gamers forgotten and their pleas ignored. Uncool. Very very uncool.

There are maybe 500 active players on Agamaggan/Bloodscalp/Crushridge/Emeriss/Hakkar/Twilight’sHammer now.

You do know there are deals on character transfers now, the more you buy the cheaper it gets per character.

Personally I think more connections should be done before the new expansion hits live.

Sure bud, but i can not force my entire guild to migrate and pay money for the service. Nor should this be the only option for an entire dead realm… its just wrong. 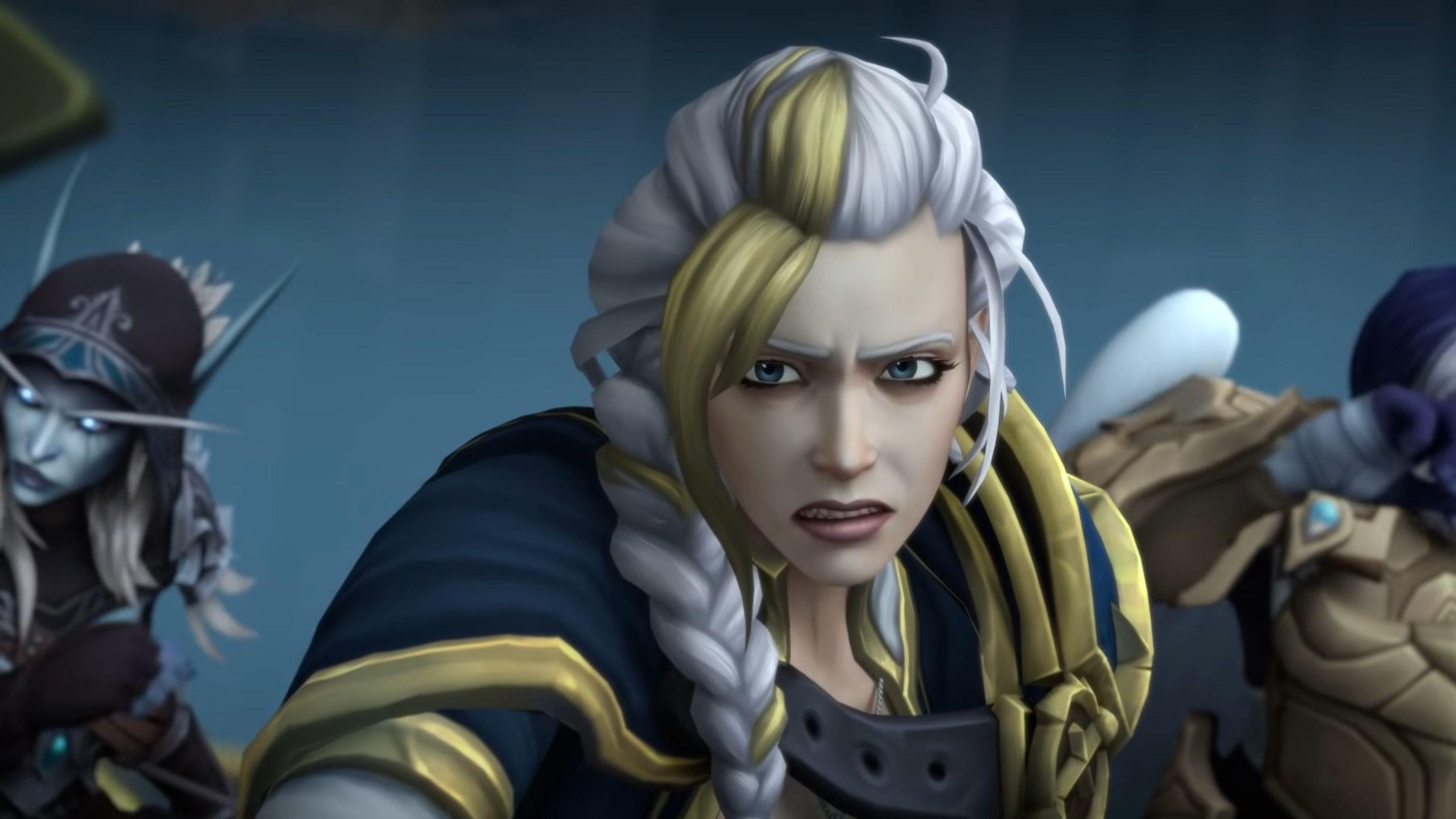 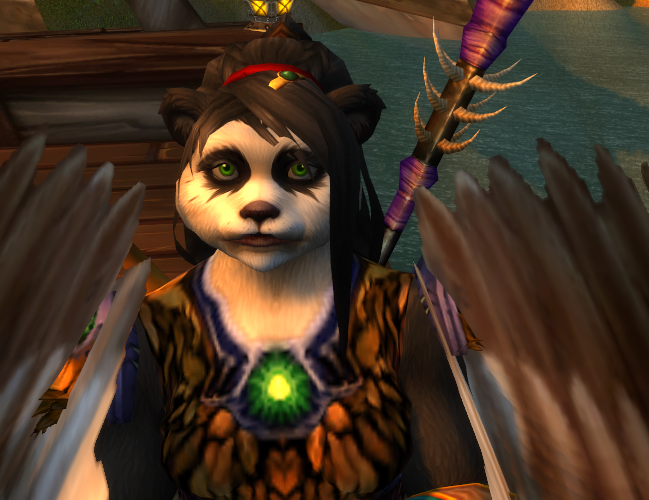 Good luck with this, they’ve been ignoring anything regarding low pop server issues/realm mergers for 4 years now and counting

There’s really no point in continually posting in this thread. This sort of thing is nothing to do with Customer Support. You could join the massive thread in General - Dead servers MEGATHREAD - Ghostlands/Dragonblights plea to Blizzard - #1023 by Ixyion-blackhand but it’s been there 3 years and hasn’t had a Blizzard response.

There is nothing as sad as a Sad Pandaren.

We can only hope they will either connect more realms or close some down. I think the next logical time for it to happen is with the launch of the next expansion but it’s a long shot.

Already am there my dear Ananda, been posting on these forums for more than 2 years with no success. 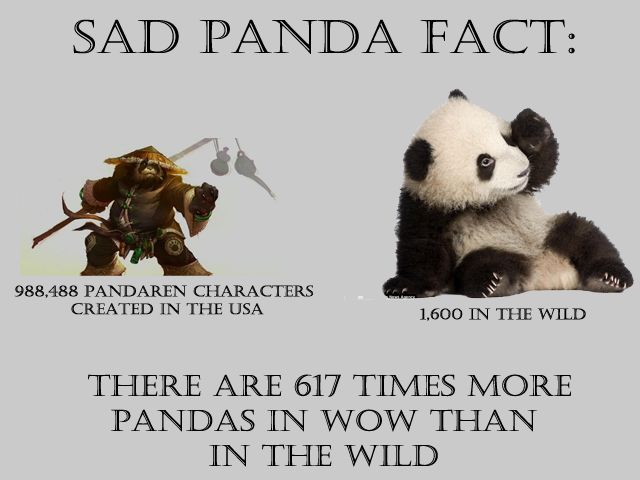 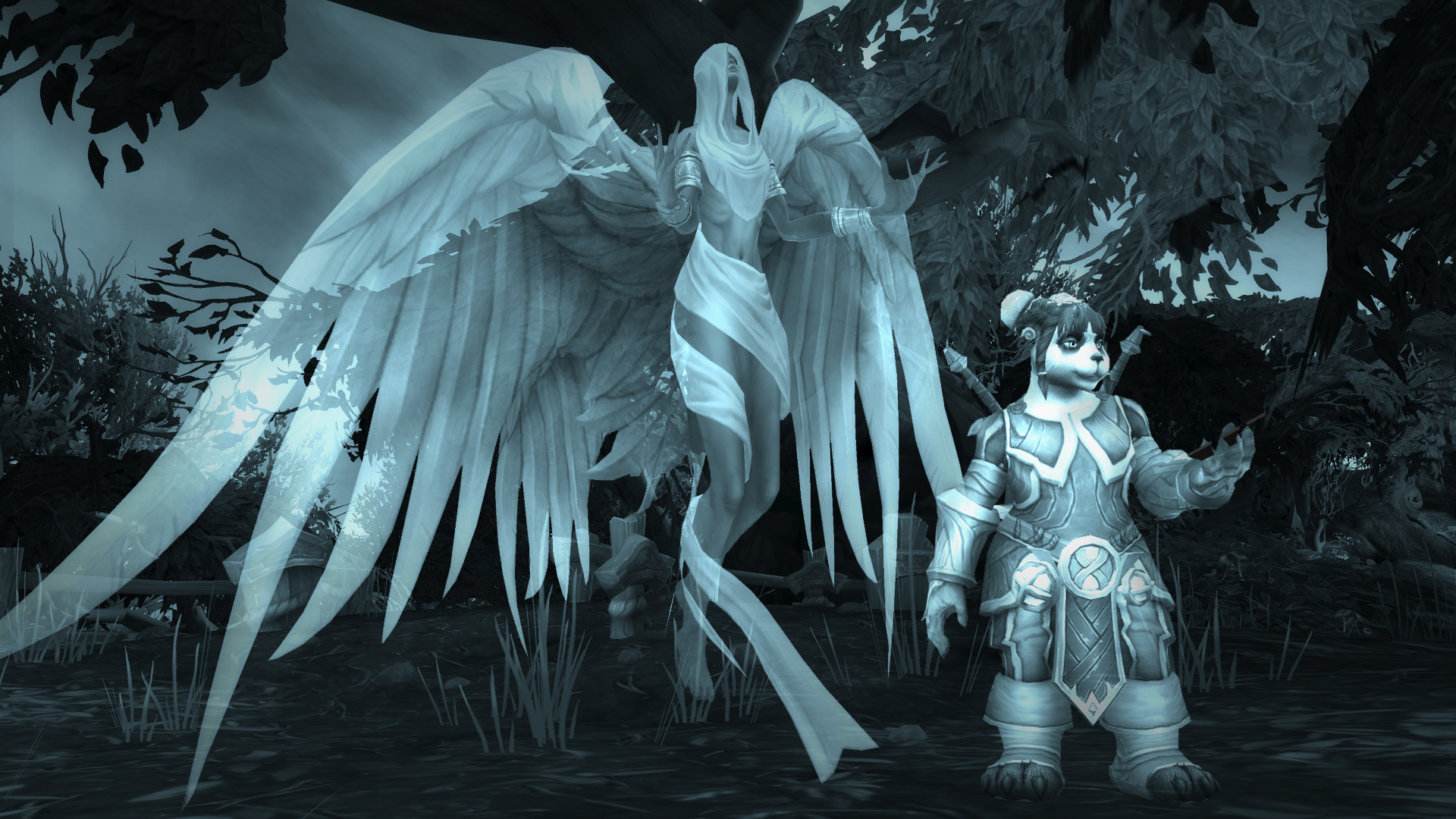 While I wanna thank you for fixing the greatest problem we had, which was the Auction House,

I also wanna wish you good luck solving the problem we’ve been dealing with for years now, that is: handling the super rich moguls that underbit markets to silver and then flip everything at super high prices, while constanly buying out quickly any competitors by underbiding in matter of minutes just anyone trying to do any fair business, just to get all the mats to their high profit values.

Greetings from Chamber of Aspects! 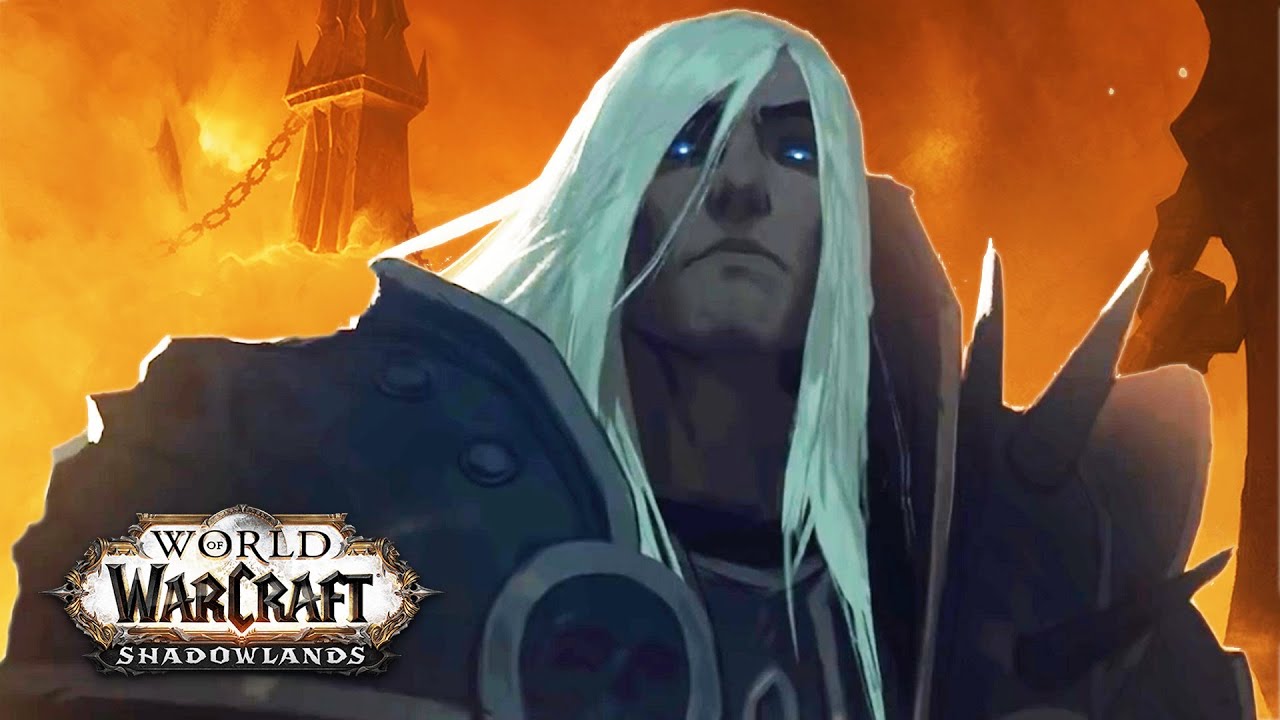