The Assemblage of Uld recently invited their allies in the Draenic Order of Oronaar over to partake in a tough, yet effective training session! Inbetween the duels, matchmaking and fish-ballsport they even got a visit from a small part of their allies in the League of Modimus!
Dun Morogh may be cold, but the heart and soul present was nothing short of burning for this night!

Thanks alot for a lovely roleplay evening! Very enjoyable and lovely people!

To mirror what Vixi said; thank you guys so much for involving some of my lot in your event - what was meant to be an evening of relaxing tea and cake, turned into fighting off some Goblin and Elves! Much fun was had, unplanned RP is nearly always the best!

The Assemblage of Uld had ventured to Bael Modan once more the past week, sided with their Dwarven allies in the League of Modimus, and their… Acquaintances, in the Stormwind City Sentry. Their presence at the Dwarven keep in Kalimdor served as the base for a strategic mission against not only the hostile life of the Barrens, but more importantly, the feral and monstruous enemies of the Horde. The Gnomes returned back home recently having taught their enemies a lesson they shall not soon forget, but once more with daggers pointed at their throats from their supposed human allies, and vice versa.

I’ll keep my axe sharp for when next we meet.

The Assemblage is now camped at Toshley’s Station, the most gnomish place in Outland… come say hi one of these nights!

Ryder came back to his senses, startled. His profused sweating making the linen bandages wrapped around his torso slowly untighten.
The gnome looked around. The Hearthglen inn looked as cozy as usual.

Was it all just a dream?

For a moment he was overwhelmed, before he glanced down at his stomach. The foul, putrid sight of Sidward’s fleshcrafting made a shiver go down his spine. The flesh around Ryder’s belly was dark, soggy and it reeked… the gnome dared not lift his pants to see what other terrible sight was covered by the cloth.
He looked around once more, running a hand through his almost non-existant strands of hair.

All he could remember was a loyalist soldier with upright hair locking him down and choking him… before an incredibly sharp pain could be felt through his ribs… and then, nothing else.
The gnome grit his teeth in anger. “That bastard…”
He tried to jolt off the bed, only to realize his legs were… not responding.
The gnome’s anger turnt into despair, he slapped and pinched his thigh a couple of times… he could feel nothing.
His usual calm demeanor slowly crumbled, tears shot out his eyes and streamed down his cheeks.

He covered his eyes with one hand, trying to control himself…
"I can’t let them… see me like this…"
The tears had already reached his chest, forming small puddles on his infantry suit… and eventually reaching the medal pinned over his heart, making its gold and purple trimming shine brightly, and catching Ryder’s attention.
The gnome stared at the medal longingly.
"I… can’t-…" 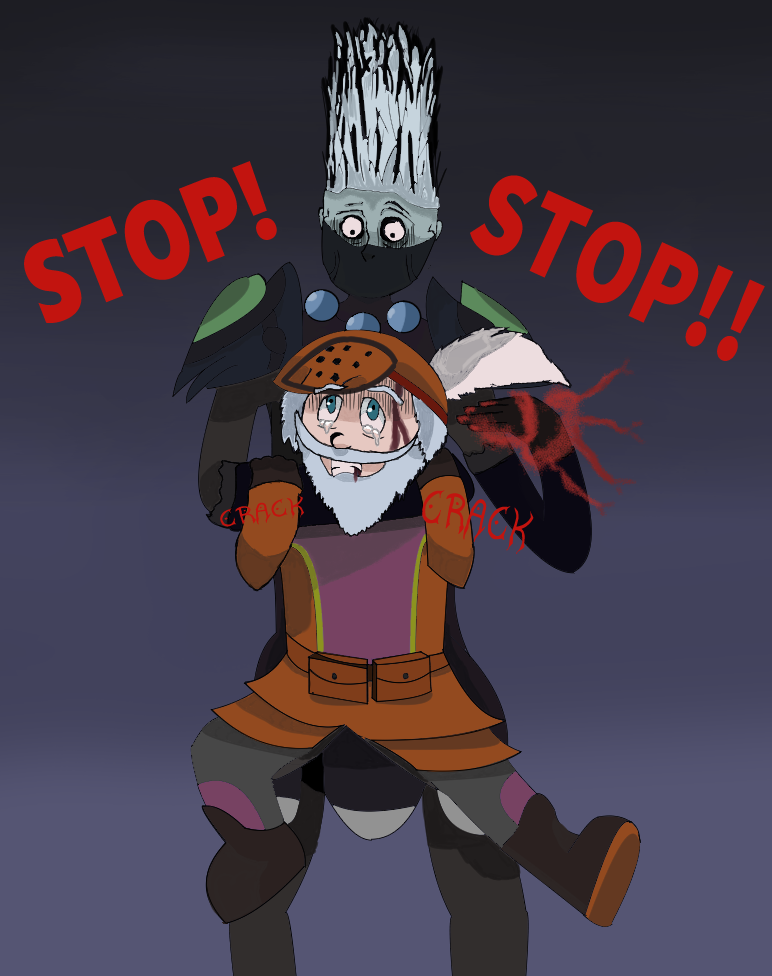 Join the Assemblage of Uld and partake in our extremely GNOMISH events, such as [A-RP] 🔧 Tinker’s Faire - Fifth Edition! (April 25th)

Tonight, the Assemblage of Uld are hosting the FIFTH annual Tinker’s Faire, in New Tinker Town!! Come around!

As Ryder Razorfuse stepped down from his rank as Cog-Captain, a new portrait has been uncovered in the Assemblage’s workshop, as well as ones in Tinker Town and the Military Ward. Gnomes across Azeroth shall forever remember Ryder Razorfuse’s unending, and patriotic service. For Gnomeregan!

Even though I’m gone, the Assemblage of Uld stands strong with the new Cog Captain, Hyperactivia Cranklink! Keep gnoming, bros

You will be missed, O great Cog Captain, our brother.

Some of my best rp moments have come from fighting these guys on my goblin!

Huh. Any idea what happened with the Arclight Association?

Sadly our bros in Arclight went on a hiatus back in the latter half of 2020, but some of their RPers are still around, actually. Mainly as Individual RPers, if I have my sources right, but Bertel is still fighting the big fight for instance

The Assemblage of Uld has recently taken to their homeland of Dun Morogh to safeguard and scout their nearby parimeter, coming in unfortunate interactions with Humans of Stormwind! They begin to argue over who should be leaving who alone.