“Blood in the soil, makes for more toil! Tell the bloody earth, a proud Horde to give birth!”

We are the Hand of Conquest—a brotherhood of stalwart warriors, dedicated to defend the Horde of any and all who would threaten its existence. Our glorious songs of victory are sung across the entirety of Durotar, the Barrens—and beyond. Kalimdor is ours to protect.

Bound by our rigorous codes of duty and honor, our brothers and sisters rally to strike against all evils that fester within our world’s roots. No demons, aberrations or weak-minded Alliance curs shall claim what is rightfully the Horde’s. Who will stand against us?

“If only those weaklings could fight as well as they die! Hrah-hah!”

The Hand of Conquest (also Thirteenth Orgrimmar Grunt Infantry) is a “Kalimdor Horde” military warband with a big focus on travel and helping local settlements. We are a disciplined force of Horde warriors, but we also heavily favor brotherly bonds amongst our own—in the Horde’s traditional spirit. Our events range from player-versus-player emote battles, to NPCed storylines and social evenings (potentially at a cozy campfire). 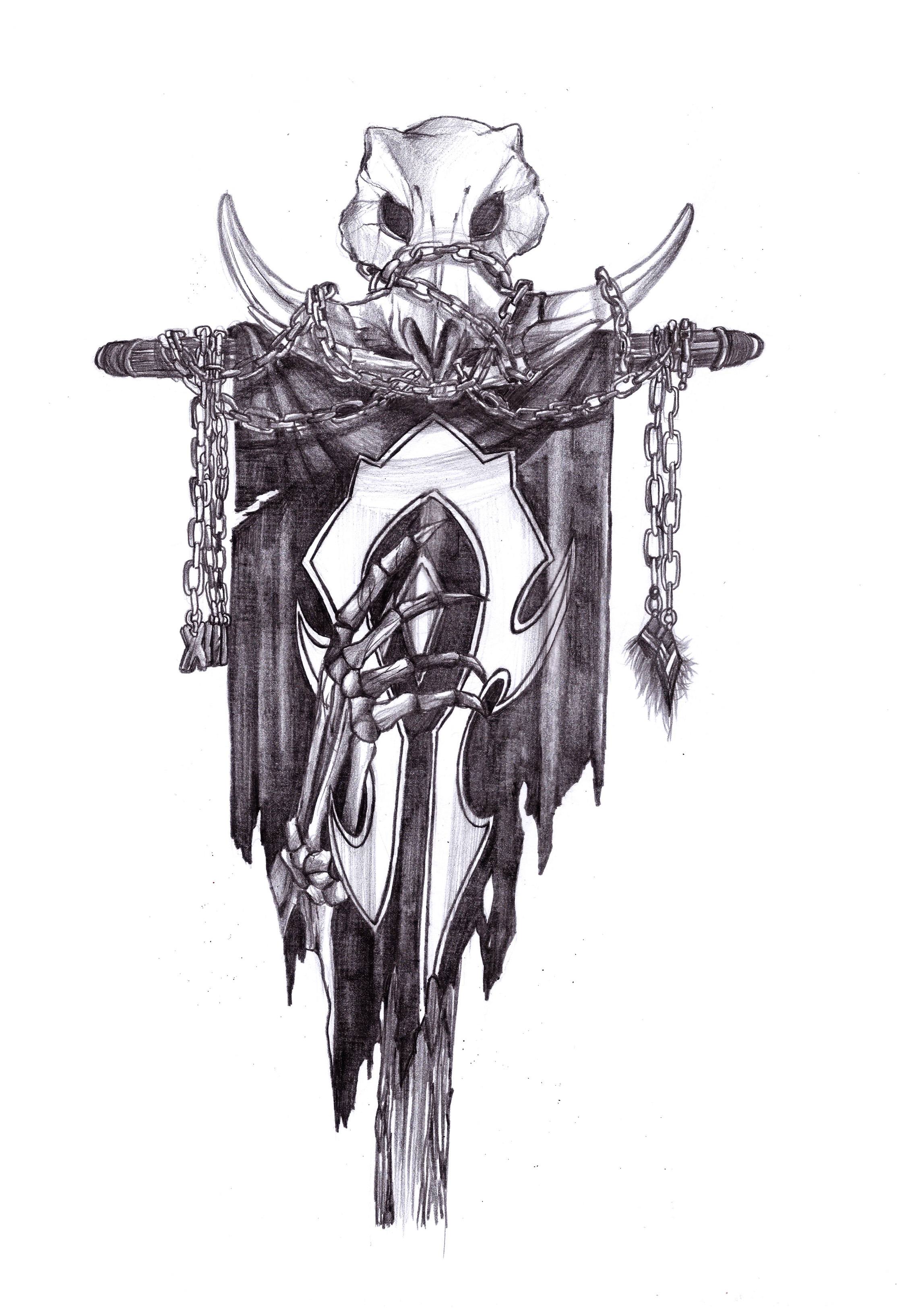 You guys are great.

Join the Thirteenth!
See the world!
Get bitten by my pandaren!
Fight for the Horde!

What more can you ask for?

The Thirteenth lost one of their grunts, a goblin known as ‘Bill’, to a crazed miner during a resource run. And as they sought to find the source of the corruption in the waters, they almost lost one of their raiders, Nüying Bloodpaw.

However, they were reinforced by several of the Horde’s newest allies: The vulpera, and the Thirteenth, along side the Red Venturers, found the source of the corruption.
After a grueling fight, in which the leader of this Twilight Hammer group managed to flee, the Thirteenth and Red Venturers claimed victory. Just in time as well as the rest of the forces joined them.

Now, they sail to Northrend.

Very cool roleplayers! If you’re looking for the best Horde military roleplay, focusing on races of the Horde working together as a unit then seek the Thirteenth out! Love working together in events with them, their events are very good and engaging for all members, using NPCs and not raid markers. The Cohort is looking forward to working alongside them once more tonight to kill enemies of the Horde!

They accept Vulperas to their ranks too! Heads up Vulpera mons!

After a climactic showdown with the Banshee’s Loyalists in their Necropolis, the Thirteenth managed to escape through a portal back to Orgrimmar.

Yet, not all made it out… the Chief Medic, Ger’gul Thorntusk, was shot down by meat wagons during the effort to breach the Loyalist stronghold, and the Dark Auxiliary Tenasa did not make it through the portal.

The Thirteenth will be in Orgrimmar for a short while to recover, and bolster their ranks after the losses during the battle.

Stop sneaking orcs in our Citadel ! Some of us are on a diet and we only try to kill three times a day. Tempting us with more snacks is E V I L.

I’m fine. May be weak but I can still control some undead if needed, so we landed ‘safe’ enough.
Couldn’t abandon the grunt that took care of her for the many months when others would see her ignored.

Usually guard guilds disband within a month… these guys? These guys have been at it for over 2 years and they’re STILL going strong. Mad respect!!